Goldberg is arguably one of the most popular and controversial superstars to ever set foot in the WWE ring. The four-time world champion achieved 313 victories out of 365 matches played, as well as being unbeaten for a total of 456 days in a row between 1997 and 1998.

Bill has a contract that binds him to WWE until 2023, in which a couple of matches a year are planned. After taking on Drew McIntyre at the Royal Rumble, the Tulsa veteran made his return to the ring in the post-Money in the Bank episode of Raw.

Goldberg started a very heated rivalry with Bobby Lashley, which culminated in The All Mighty attacking Gage (Bill's son) at SummerSlam. The showdown between the two will take place at Crown Jewel, the highly anticipated event scheduled in Saudi Arabia this Thursday.

Working with Goldberg was not an easy experience for all the superstars on the roster, as Matt Riddle can tell. In a recent interview with Sony Sports India, the RK-Bro member made no secret of having a very different wrestling philosophy from Bill's.

Riddle said: "I had some interactions with Goldberg and I immediately realized how different we were from each other. Bill is convinced that a couple of spectacular moves are enough to make matches beautiful and become one of the best in the world.

Speaking on the 'CarCast' podcast, Goldberg provided some updates on his knee injury. “The knee is much better and I should be able to recover in time for Crown Jewel. I think already now my conditions would be enough to destroy Bobby Lashley." 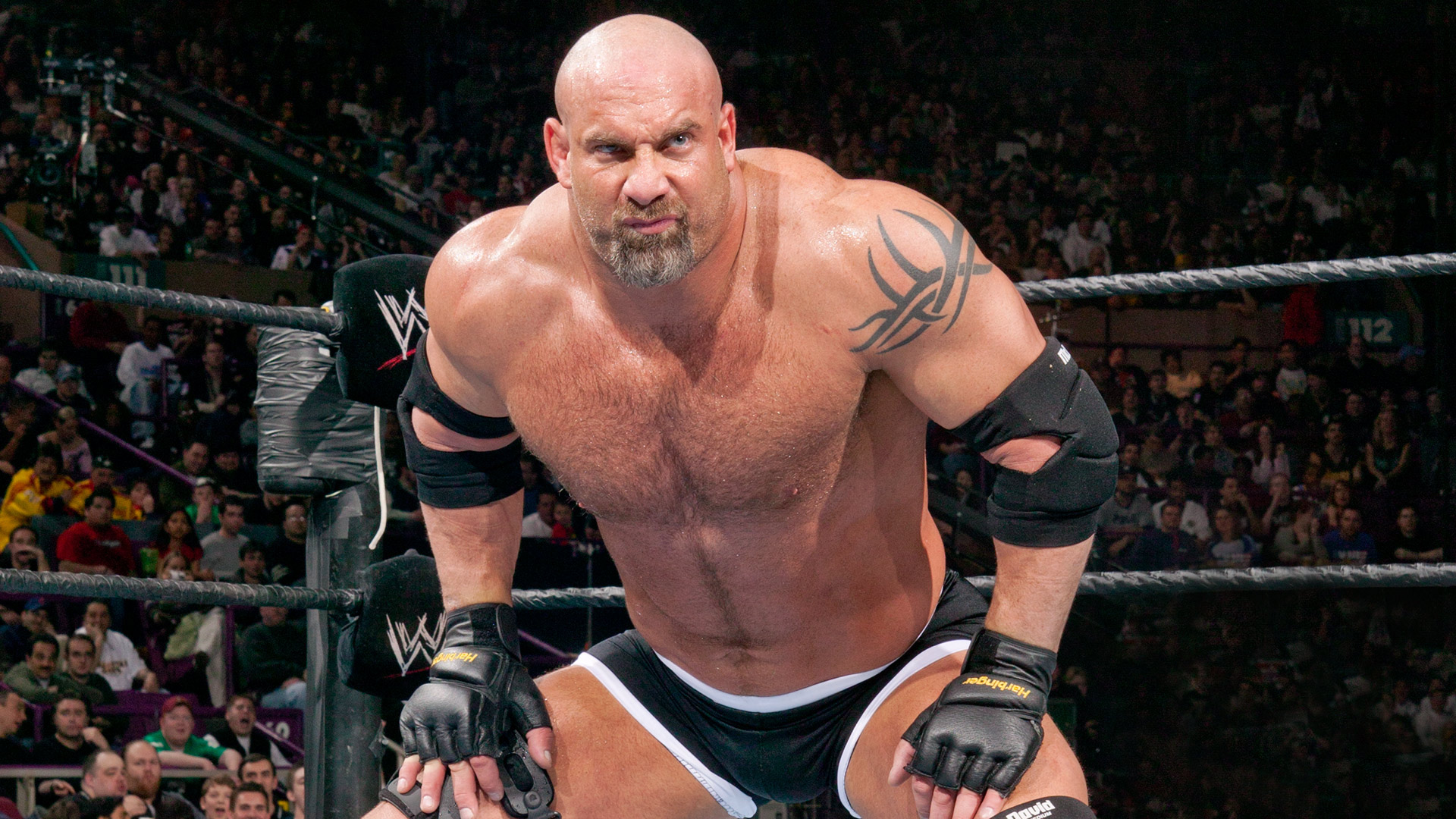 WWE never planned Roman Reigns vs The Rock for Wrestlemania

Since Roman Reigns' edition of Royal Rumble, when WWE sent The Rock to try to overthrow the Shield Hound, this match has been rumored week after week, with next year's edition of Wrestlemania looking like have become the perfect scenario to stage this event, with the Showcase of the Immortals coming to Dallas, so why not set up the match between the Tribal Chief and The Rock right there, where Rocky could receive a huge ovation, after having beaten one of the most important characters of the last two years of WWE? Apparently, however, according to the latest rumors arrived online from the usual wrestling-based information sites, WWE may never have considered the idea of ​​broadcasting this match at Wrestlemania in 2022, with some clues that in fact distance the two cousins ​​from the next edition of the most followed ppv in the world.

According to reports in the last few hours by the well-known site Ringside News, speaking with several employees of the WWE creative team, no one would ever have been asked to work on the dream match between Reigns and The Rock, a sign that in WWE it was never even mentioned.

the idea. At the moment, that fight could still come to the Wrestlemania ring in Dallas, but for now, WWE would be working on everything but that, with the presence of Rocky coming well sooner, which is the annual edition of the Survivor Series.

as suggested by the well-known journalist Andrew Zarian instead. After the fight with Crown Jewel's Brock Lesnar, we should understand a little better how this story will end, with a Brock Lesnar vs Roman Reigns 2, which could arrive at Wrestlemania 38, just as the match against the cousin could end up much more. famous, but for the moment in WWE, everything is still at stake, on the high seas.

TODAY'S MOST POPULAR
NEWS
Wimbledon 2022: Nick Kyrgios against the crowd and chair umpire!
Russell Westbrook sends strong message to haters (WATCH)
Trey Smith comments on Tyreek Hill choosing money, leaving Chiefs for Dolphins
THIS WEEK MOST POPULAR
NEWS
Lita, Edge and the bed-ring moment: "I said no, WWE threatened to kick me out!"
Warren Sapp: Colin Kaepernick's workout with Raiders was 'disaster'
Draymond Green makes one thing clear to Lakers if they get Kyrie Irving
Colin Kaepernick's agent hits out at Warren Sapp over 'untrue' claims
Lewis Hamilton: I think we'll be a little bit more cautious
Davydenko: "Rafael Nadal made all in at the Roland Garros"
Wimbledon: Novak Djokovic reaches the 2nd round