In July, WWE shocked all fans of the federation by announcing several goodbyes. Among these, the release of Bray Wyatt was also announced and now fans are waiting to understand the intentions of the former WWE Superstar once his 90-day no-competition clause has expired, just like his former tag team.

partner, Braun Strowman. It is rumored that Bray Wyatt's future may be tied to Impact Wrestling. According to insiders, in fact, the two parties have had contacts, but there is still no agreement in place and neither are they close to signing an agreement.

What appears from Still Real To Us is therefore only Impact Wrestling's interest in Bray Wyatt and the company asked a roster member, familiar with the former WWE champion, to contact him to convince him to accept the TNA.

Despite the important signings of AEW, CM Punk and Daniel Bryan above all, it always seems to be almost certain that in the future of The Fiend there is no federation of Tony Khan. According to reports from journalist Bryan Alvarez, Bray Wyatt will certainly not go to AEW given his situation very different from that of the new arrivals from WWE.

His well-known colleague Dave Meltzer also spoke about his future, saying that despite some rumors, the federation closest to the former WWE Superstar is only Impact Wrestling, the only one that is following him more closely and also the one that is trying to move several people in order to get him to sign.

Surely therefore there seems to be a lot of hype surrounding Bray's future, but at this moment it is still unclear which company he will finish signing with. What it turns out for now is that TNA appears to be the number one favorite at the moment to acquire him. 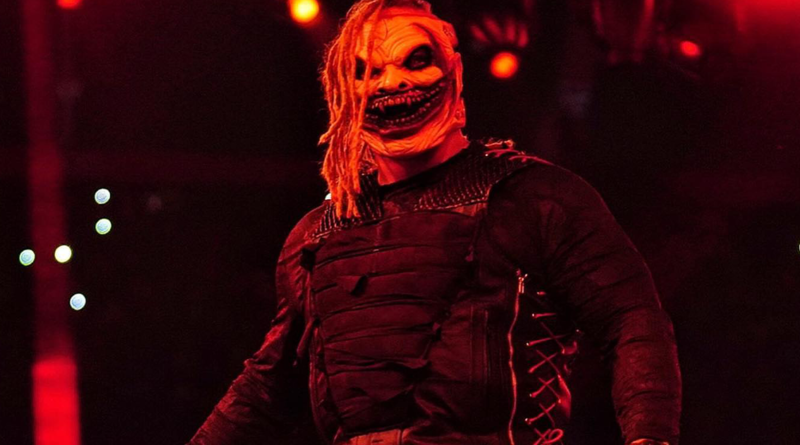 The WWE Universal Champion and Tribal Chief of the company of Vince McMahon, Roman Reigns, has been going on almost undisturbed for almost a year and a half now. Since his return to SummerSlam the wrestler has put on a new guise and destroyed all his opponents: from Daniel Bryan to Edge to John Cena and now Roman Reigns is awaited by a fantastic match in the Pay per View in Saudi Arabia of Crown Jewel 2021, the title match against Brock Lesnar.

TODAY'S MOST POPULAR
NEWS
Warren Sapp: Colin Kaepernick's workout with Raiders was 'disaster'
Ireland coach Heinrich Malan: It's going to be a defining period for us
Rafael Nadal's coach gives an update on the Spaniard's injury
Davydenko: "Rafael Nadal made all in at the Roland Garros"
NBA insider: Nets are on verge of 'crumbling', Kevin Durant is not confident in team
Damian Priest: "Don't believe everything you read about Vince McMahon"
THIS WEEK MOST POPULAR
NEWS
Shakib Al Hasan furious: I can’t be both a player and a coach
Ric Flair: "Shawn Michaels the greatest ever"
Celtics president told Jayson Tatum to go on vacation after rough NBA Finals display
Frenkie de Jong near Old Trafford: Barcelona is playing
Davydenko: "Rafael Nadal? It was like playing against anybody"
Warren Sapp: Colin Kaepernick's workout with Raiders was 'disaster'
Sebastian Haller about to sign a contract with Borussia Dortmund?