The WWE Universal Champion and Tribal Chief of the company of Vince McMahon, Roman Reigns, has been going on almost undisturbed for almost a year and a half now. Since his return to SummerSlam the wrestler has put on a new guise and destroyed all his opponents: from Daniel Bryan to Edge to John Cena and now Roman Reigns is awaited by a fantastic match in the Pay per View in Saudi Arabia of Crown Jewel 2021, the title match against Brock Lesnar. 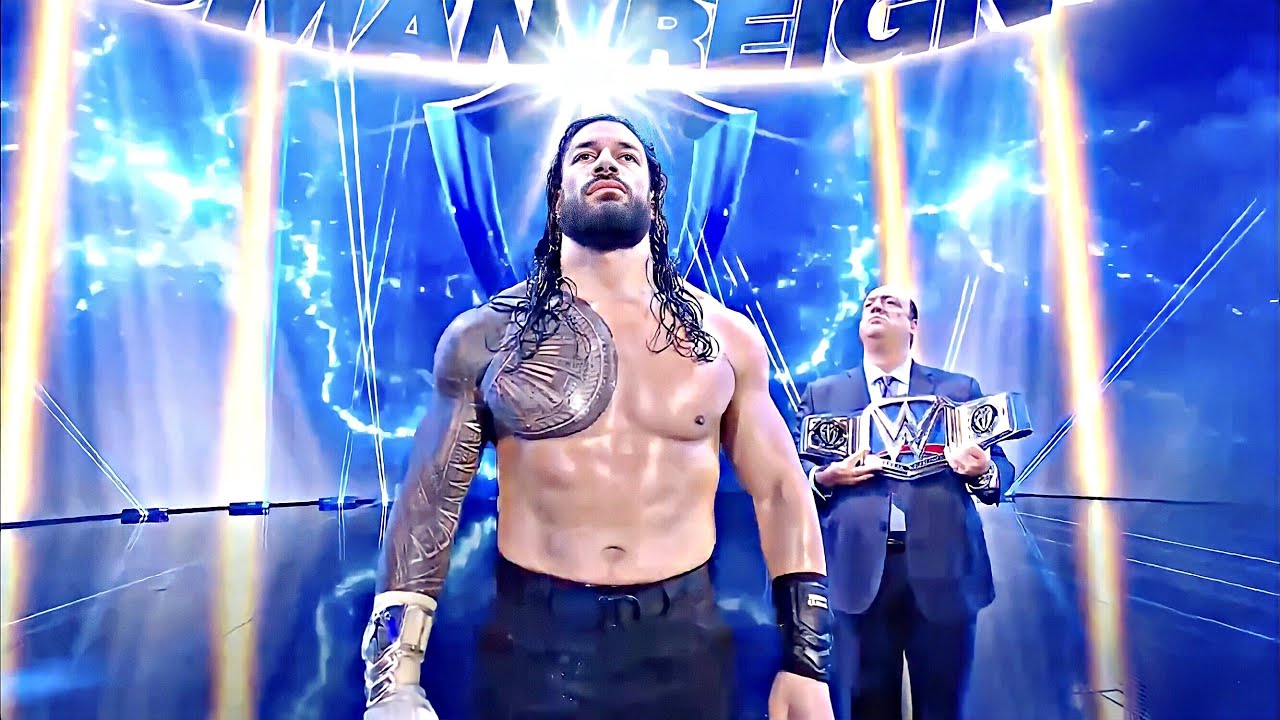 TODAY'S MOST POPULAR
NEWS
Cam Akers reacts to taunting unconscious Budda Baker
Michael Bisping reveales who will rule the light heavyweight category
Kyrie Irving won't reconsider vaccine stance in wake of Kevin Durant's injury
Pol Espargaro doesn't want to be too optimistic before the start of the season
Romain Grosjean believes Michael Masi made the right decision
LeSean McCoy explains what triggered Antonio Brown meltdown
Summer Rae and her return to the Royal Rumble
THIS WEEK MOST POPULAR
NEWS
Pokimane without makeup caused many reactions!
How many football players died as a result of a heart attack in 2021?!
Lita, Edge and the bed-ring moment: "I said no, WWE threatened to kick me out!"
Josh Downie: Did Fatal Heart Attack Have Correlations?
Alex Apolinario dead at 24 after suffering cardiorespiratory arrest on pitch
Jeremy Chardy and vaccine problems: what we need to know
Christian Eriksen will sign a contract with Brentford?