Since his return about a year and a half ago in the Pay per View of SummerSlam 2020 Roman Reigns has taken on a new character and his role as Tribal Chief and main Heel of the company has literally made WWE fans crazy. His numbers are extraordinary, in this period he became champion and has never been pinned and managed to claim several illustrious victims in his reign.

From the Triple Threat Match won at Wrestlemania 37 pinning both Edge and the now ex WWE Daniel Bryan together to the great match won at SummerSlam against John Cena and the Boston star could be the next goal for the Tribal Chief.

The Tribal Chief, leader of the Bloodline at SmackDown, is the main wrestler of Vince McMahon's company and as Paul Davis of WrestlingNews.co reports, WWE is thrilled with his work within the company, enthusiastic about his reign as Heel.

Furthermore, a fact that certifies Roman Reigns' dominance in WWE is the fact that the wrestler is the Heel in the history of the company with the highest number of merchandise sold. What's even more impressive though is the relationship to John Cena: The Leader of the Chain Gang was the WWE's main name during the PG era, but he was a Babyface.

Roman Reigns is close enough to hit John Cena's record for merchandise sales, the highest in WWE history; an impressive situation considering that we are talking about a Heel and that it is about to reach the greatest Babyface in WWE history.

John Cena and Roman Reigns competed in SummerSlam 2021 Pay per View with Roman legitimizing himself as WWE's 'The Guy' At the end of that match, the returning Brock Lesnar made his appearance in the company and Roman Reigns will face The Beast Incarnate in a highly anticipated match valid for the title in the Pay per View of Crown Jewel, scheduled in a few days in a show at the abroad in Saudi Arabia. 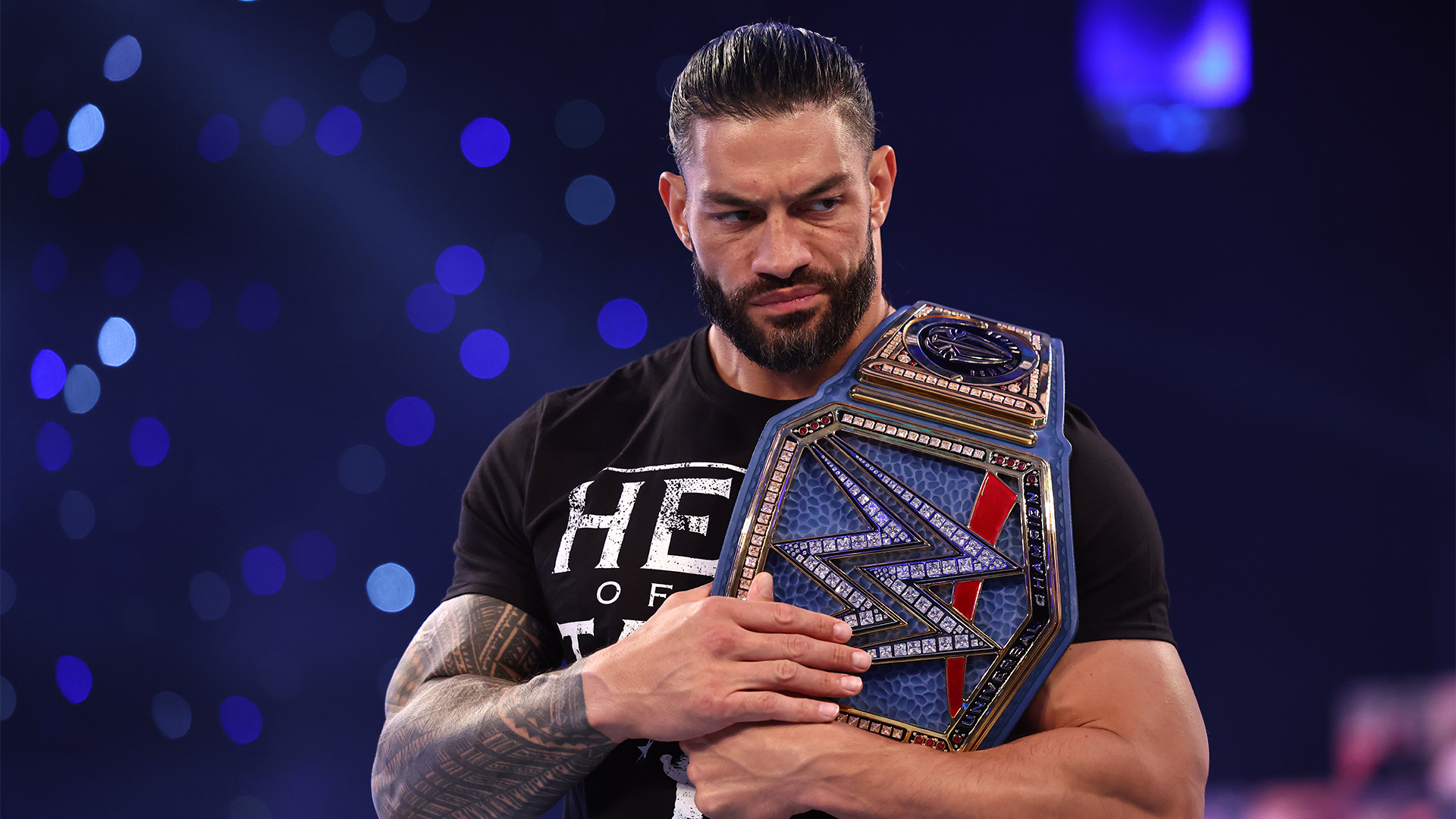 Braun Strowman back in WWE?

Braun Strowman was fired in the summer by WWE which from 2020 to today has decided to remove some superstars from the company in an attempt to save a lot of money. According to reports from Fightful Select in his time, the contract of the Monster that walks among men, would have been worth from 1 million dollars to 1.2 million dollars a year.

Strowman, once the 90-day non-competition clause expired, fought his first match outside the McMahon company, against another former WWE, EC3. Not only that, because in fact it seems that several companies are interested in hiring him, such as IMPACT and obviously AEW, but perhaps for him the road could take an almost unexpected turn.

Ringside News, the well-known American news site about our beloved discipline, lets us know that it has been asking around about the rumor that the giant was returning to WWE to rejoin his old friends. The response was as follows: "A regular team member Told us that: if WWE made an offer to Braun Strowman, he would immediately return to the fold.

Obviously this did not happen. " In addition, it was also added: "There has been no offer, and there is no interest in bringing Braun Strowman back. His 90-day non-competition clause has expired, and he is now on his next adventure in professional wrestling.

" So it seems that WWE has no interest in having Braun back on its roster, even now that the usual routine on tour has been resumed a bit with the live audience that has often appreciated the giant, especially the audience formed by the little ones.

We just have to wait and see where she will actually go to work, while in the meantime her partner Raquel Gonzalez continues to dominate as a champion at NXT 2.0 and in the meantime she shows herself with Braun on social media in small moments of daily life as a couple.