This week's episode of SmackDown took place in Baltimore, Maryland. This episode was highly anticipated because it coincided with the first night of the WWE Draft 2021, so much so that some big names have changed roster.

Drew McIntyre, New Day, Jeff Hardy, and Charlotte Flair went from Raw to SmackDown. Likewise, the red brand has seen some significant acquisitions such as those of WWE Champion Big E, Bianca Belair, Edge and Mysterio. Universal champion Roman Reigns instead remained in the blue show.

The second night of the draft will be held in Nashville on Monday. During the latest edition of Smack Talk on Sportskeeda, former WWE manager Dutch Mantell analyzed the creative process of the Stamford federation. From his point of view, the Draft is useful for WWE management to create long-term storylines that can go all the way to WrestleMania.

Although some storylines may change over time, the main angles have now been set by the company. Dutch Mantell said: "The Draft is an event that is not only about the evolution of talent, but also provides us with a number of important clues about the paths WWE wants to take.

You don't have to think that the federation reasons week by week, the gaze is already projected towards WrestleMania. I'm not saying the situation will remain as it is now until the next edition of Mania, but the path has been traced.

Having all this time available, they will be able to develop the various plots well and make any changes." During the latest edition of SmackDown, we also witnessed the strange segment of Seth Rollins aimed at fueling his feud with Edge.

The former Shield member entered the rival's house and took a small tour followed by the camera. Rollins inspected family photos, personal items, and even examined the refrigerator. "I saw that segment and it felt quite unpleasant.

I didn't know what to think about it. It was quite suitable for the character of Seth, but I wanted to look the other way," confided Mantel. 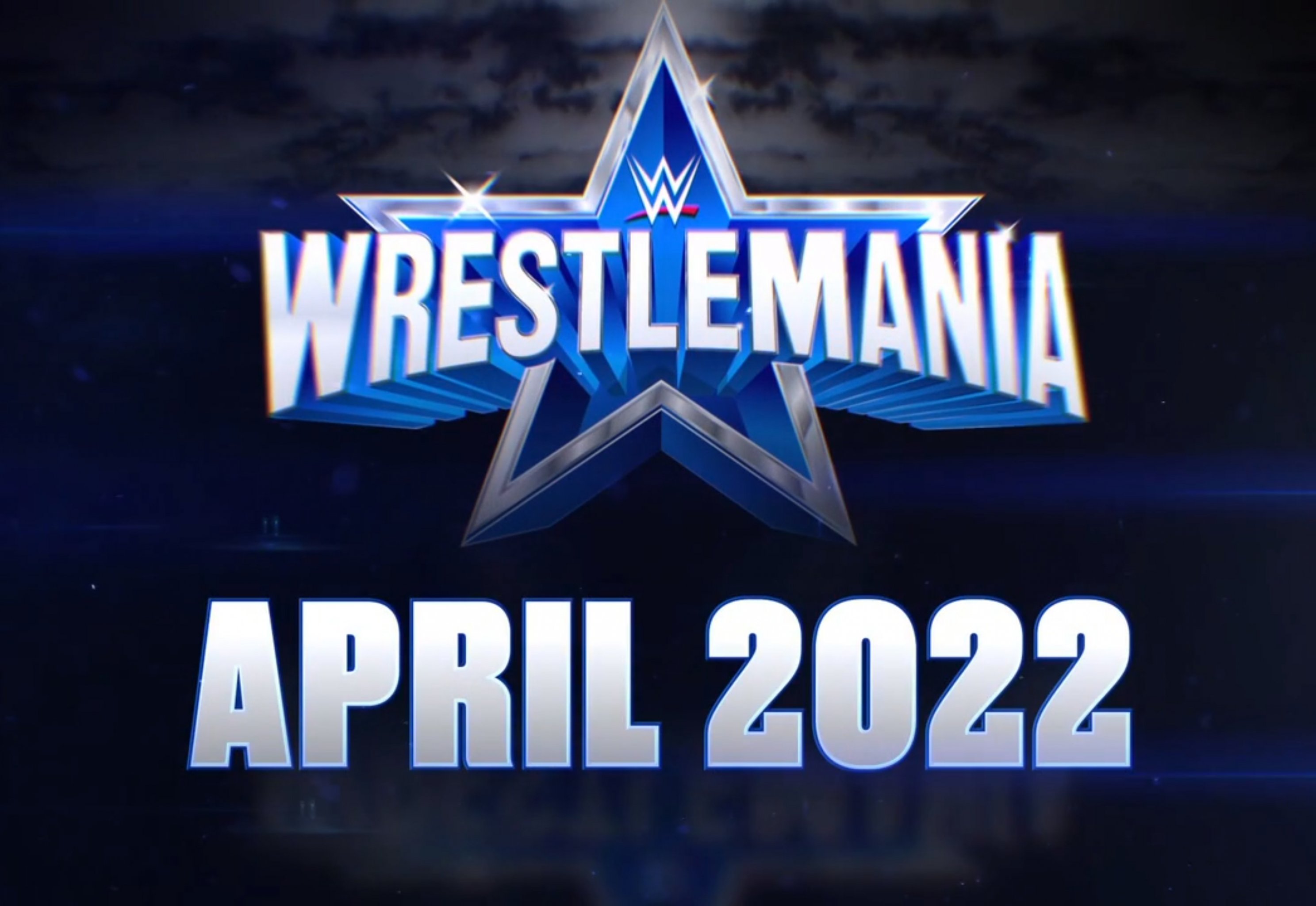 Roman Reigns: "Here are the WWE wrestlers with the best fitness"

Since his arrival at SummerSlam 2020 Roman Reigns has undoubtedly been the best wrestler in the entire WWE.

No one has ever been able to pin the Tribal Chief as well as WWE Universal Champion and things in recent months have seen total domination of the SmackDown champion. The wrestler, recent winner of Extreme Rules on Finn Demon Balor gave an interesting interview to the microphones of the American magazine Men's Health where he talked about fitness and analyzed who are the most capable WWE wrestlers in this sector.

Here are his words: "In WWE in general everyone has a great physical construction, but if I have to say two names I think of two wresters with whom I was only in the ring last Monday (the other), namely Bobby Lashley and WWE Champion Big E.

They are very different physiques, but both have used these traits to become world-class athletes. In general not only for their looks, but they have a physique that allows them to do big numbers in the gym. I think if you time them everyone would be dazzled and amazed by the way they move."

Roman Reigns was engaged on Monday Night Raw recently in the Triple Threat Match against Big E and Bobby Lashley and after a tough battle he managed to get the victory pinning The All Mighty. During the interview Roman Reigns also praised other WWE athletes, especially for how they heal their bodies.

Here are the words of the Tribal Chief who continues: "John Cena is a wrestler who for over 20 years has managed to maintain a first-rate physique, ready for shows and events four or five days a week, for years."

In addition to their three Roman Reigns complimented their physique with Chad Gable and Robert Roode, wrestlers who are not achieving great results in the company but who the wrestler praised for their physical outfit and their exceptional appearance.