Since his arrival at SummerSlam 2020 Roman Reigns has undoubtedly been the best wrestler in the entire WWE. No one has ever been able to pin the Tribal Chief as well as WWE Universal Champion and things in recent months have seen total domination of the SmackDown champion.

The wrestler, recent winner of Extreme Rules on Finn Demon Balor gave an interesting interview to the microphones of the American magazine Men's Health where he talked about fitness and analyzed who are the most capable WWE wrestlers in this sector.

Here are his words: "In WWE in general everyone has a great physical construction, but if I have to say two names I think of two wresters with whom I was only in the ring last Monday (the other), namely Bobby Lashley and WWE Champion Big E.

They are very different physiques, but both have used these traits to become world-class athletes. In general not only for their looks, but they have a physique that allows them to do big numbers in the gym. I think if you time them everyone would be dazzled and amazed by the way they move."

Roman Reigns was engaged on Monday Night Raw recently in the Triple Threat Match against Big E and Bobby Lashley and after a tough battle he managed to get the victory pinning The All Mighty. During the interview Roman Reigns also praised other WWE athletes, especially for how they heal their bodies.

Here are the words of the Tribal Chief who continues: "John Cena is a wrestler who for over 20 years has managed to maintain a first-rate physique, ready for shows and events four or five days a week, for years."

In addition to their three Roman Reigns complimented their physique with Chad Gable and Robert Roode, wrestlers who are not achieving great results in the company but who the wrestler praised for their physical outfit and their exceptional appearance. 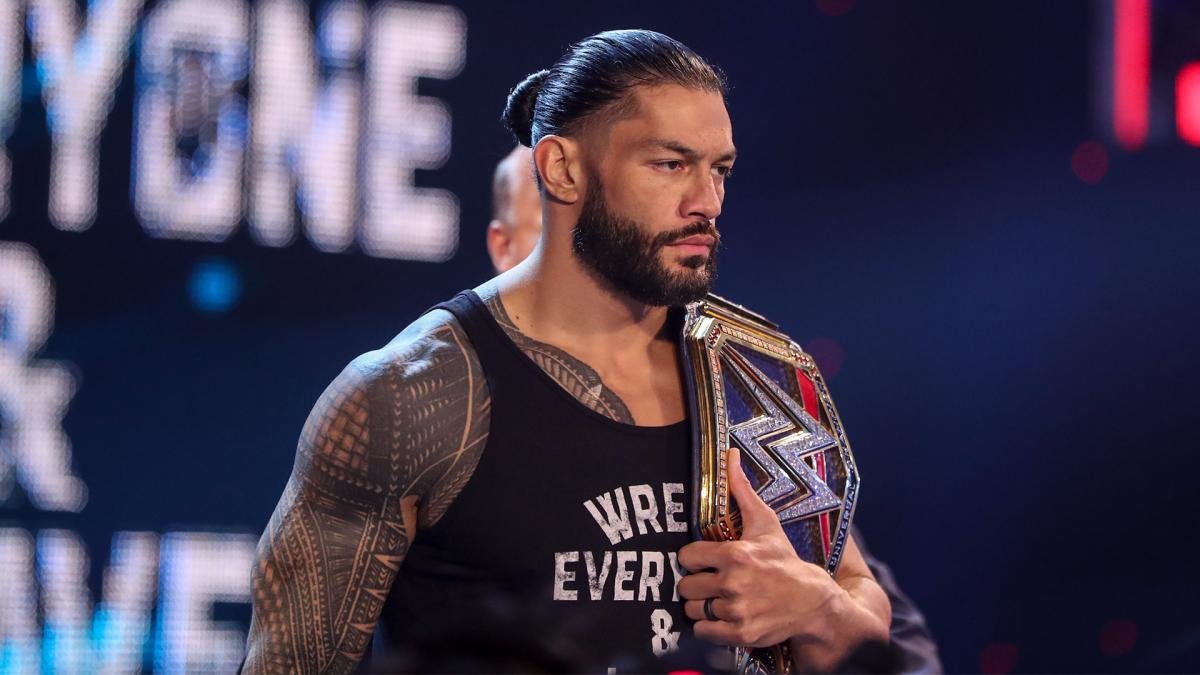