In recent weeks, the Monday Night Raw roster has undergone a major upheaval. During one of the last episodes of the red brand Big E he collected the Money in the Bank briefcase and pinned Bobby Lashley becoming WWE Champion for the first time in his career.

In the last episode of Raw the wrestler, member of the New Day, pinned with a spectacular Big Ending from the post and after a great match Bobby Lashley who thus wasted the chance to rematch. At the end of the episode, Drew McIntyre arrived and sent out signals of challenge to the current WWE Champion.

Speaking during Oral Sessions with Renee Paquette Big E, he talked about his feelings as a champion and revealed that, in the short term, he would like to challenge a WWE Hall of Famer like Bill Goldberg. During the show about the possibility of challenging Bill Goldberg, Big E said: "It's nice to be champion, but above all I think there are so many things that I still haven't been able to do, I think about a match against Bill Goldberg.

I never thought I could deal with him but now that I'm in this position and he's still under contract I think this is possible." Big E also stated that he was a huge Goldberg fan since childhood and feels like the right person to put end of his career: "We'll see, but I think I'm the right person to send Bill Goldberg home."

After weeks of absence, Goldberg is back on the satellite link in the last episode of Monday Night Raw where he had important and heavy words for Bobby Lashley, guilty of attacking him and his son at SummerSlam. Goldberg has made it clear that now he wants to avenge his family and is ready to do anything to stop The All Mighty and finally find his revenge on him.

The two could soon compete in the Pay per View that WWE will hold in Saudi Arabia. 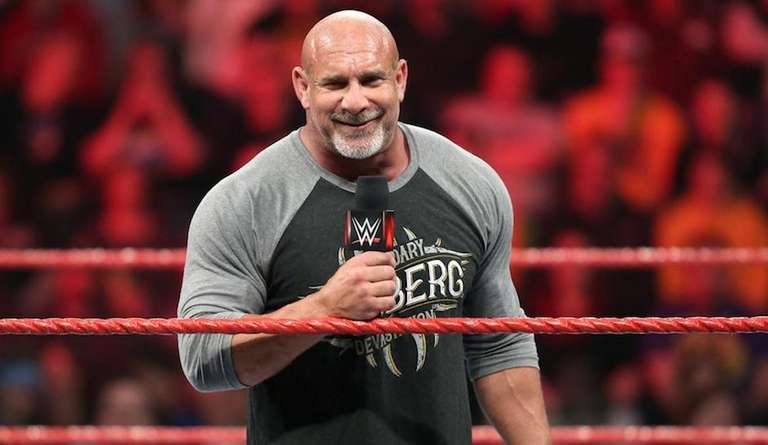 This news had been awaited for a few weeks now and perhaps with a bit of delay, it emerged from those directly involved, or from mom Ronda Rousey and dad Travis: the daughter of Baddest Woman On the Planet was born and is in full shape!

The little girl, who has been given a very unique name, is called LA'AKEA MAKALAPUAOKALANIPŌ BROWNE, was born in the last few hours, with Ronda herself who left a message on her Instagram account to announce the happy event.

We had been waiting for this news for weeks, also because the traces of the former MMA Fighter and WWE wrestler had been lost a bit, after the post-Wrestlemania 35 exit from the scene, where Ronda Rousey had conducted her last match in the ring of the company of Stamford, losing her belt to The Man, Becky Lynch, who had come out with two belts from the main event of that edition of the Showcase of the Immortals, thus consecrating herself among the Big of the company.

After years in which the couple dreamed of having a child, in the end the little girl arrived like a bolt from the blue, who is very healthy and is already the joy of mom Ronda and dad Travis. Although Travis Browne already has children from a previous relationship, Ronda Rousey had never had children and this had remained her biggest dream since before entering the WWE rings.

We all hope to see Ronda Rousey one day also return to the WWE rings, maybe when the little girl is a little older. and will be able to play with little Roux, daughter of Seth Rollins and Becky Lynch, already creating the first storylines of the future.