One of the sacred monsters of the pro-wrestling discipline, is the legendary The Undertaker, respected and idolized by all as a performer and unique worker, tireless and workaholic, who in the course of his thirty-year career, has managed to set up five-star matches.

against various colleagues, such as Kurt Angle, Triple H, Shawn Michaels and many others. Until now, Undertaker has almost never been heard badly, except in some recent statements, in which Deadman himself came up with some slightly unhappy phrases, about the fact that today's businessmen would not be more "the men of the past", who went around with knives and guns, even if we were in the far west.

Apparently, however, in the last few hours news related to the Deadman's backstage behavior would have emerged, which would overshadow his in-ring performance and would denote some very masculine sides of his character, bordering on bullying.

In his latest interview on The 90's Wrestling Podcast, the former WWE athlete of La Resistance, Renè Duprèe, wanted to retrace a not-so-happy moment of his stay in WWE, when he was targeted by the hard powers backstage of the company and therefore bullied.

In his interview, Renè has in fact told: "They took my $ 500 shoes and $ 1000 clothes and ruined them by putting them in the shower because I didn't go to the bar to drink with them the night before, because no one had invited me.

This is materially me ** a, but I could have passed over it, that wasn't what really bothered me. What really bothered me is when we were in Italy the next night and they took the French flag - of which I originate - and threw it down the toilet, pissed on it and fell on it.

I don't know what part of the world you live in, but in my world, this is called racial discrimination. That really hurt me. At the time I also went to talk to Arn Anderson, who was our agent, and asked him what to do. His response was 'don't care about them' and I just said ok.

The second person I went to ask was The Undertaker and I said 'What would you do if someone did this to you?' And he replied 'Well you found who it was' He was the one who ordered the others to do those things because I hadn't gone out with them to drink the night before." 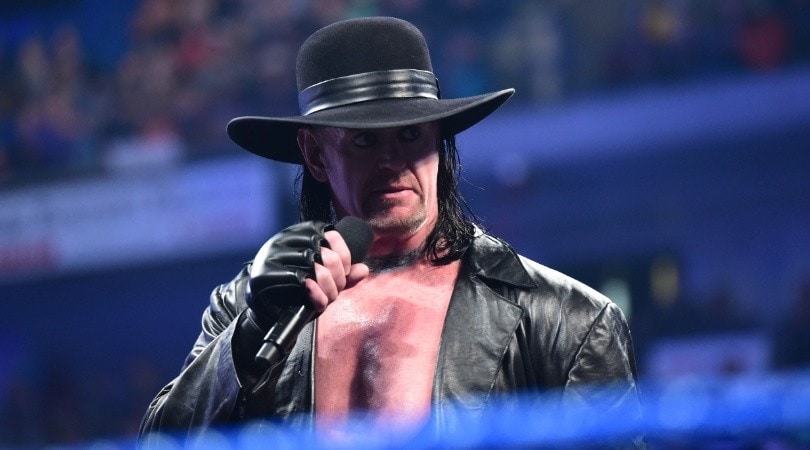