The match for the women's title between Friday Night Smackdown champion Becky Lynch and Bianca Belair was staged at Extreme Rules 2021. The two staged a very interesting match but ended with a No Contest and disqualification due to the intervention of the returning Sasha Banks who attacked both contenders and gave an important signal for the belt.

Becky Lynch in turn returned to SummerSlam by surprise after Sasha was deemed medically unfit to play a match. The surprise return of The Boss saw her win the match titled in that Pay per View in a few seconds and from that moment she is the undisputed champion of Smackdown.

Becky has arrived at SmackDown as a last-minute substitute, but now that as Wrestling Inc says Sasha is ready there is curiosity about how the Stamford company will handle the situation and the storyline between the three. 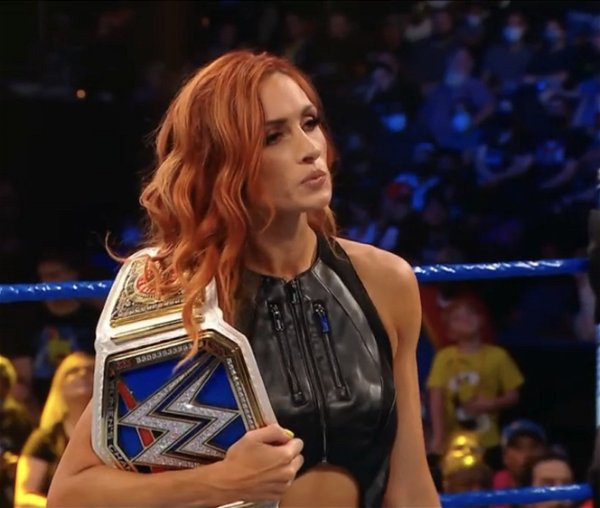