His role as Mad Genius and well-known manager of the WWE has led Paul Heyman over the years to always be the protagonist. In the past we have noticed him as a manager who launched among the greats and partly created the myth of Brock Lesnar and in the last he was the adviser of Roman Reigns, wrestler currently WWE Universal Champion and ruler of the roster not only of Smackdown but of the entire main roster.

In the course of a recent interview with the Z100 microphones, Paul Heyman dealt with various topics. Paul Heyman made the Dream Team to field at the Survivor Series and his choices don't seem, to be honest, surprising.

Here are his words: "In my Dream Team I would obviously put Roman Reigns and Usos and honestly I will also put myself in it because there will never be the need to give me the Tag, the three of them can easily manage any other among four wrestlers in the whole planet."

In addition to talking about the recent experience at Madison Square Garden, Heyman also had nice words for another WWE Tag Team, namely the Streets Profits. Here are the words of the Mad Genius: "If we put the exception of the Usos, the Streets Profits are the strongest Tag Team of the last 20 years.

It's a shame because they are on the same roster and will never be champions, the titles will always remain with the Usos." During the last episode of Friday Night Smackdown, for the occasion held at Madison Square Garden, they were one step away from the success that seemed really close but that was stopped in extremis by the intervention of Roman Reigns.

The Tribal Chief intervened when Montez Ford had made a Frog Splash on Jimmy Uso and was preparing to pin him, but the WWE Universal Champion intervened and hit him with the Guillotine Choke causing the referee to be disqualified. 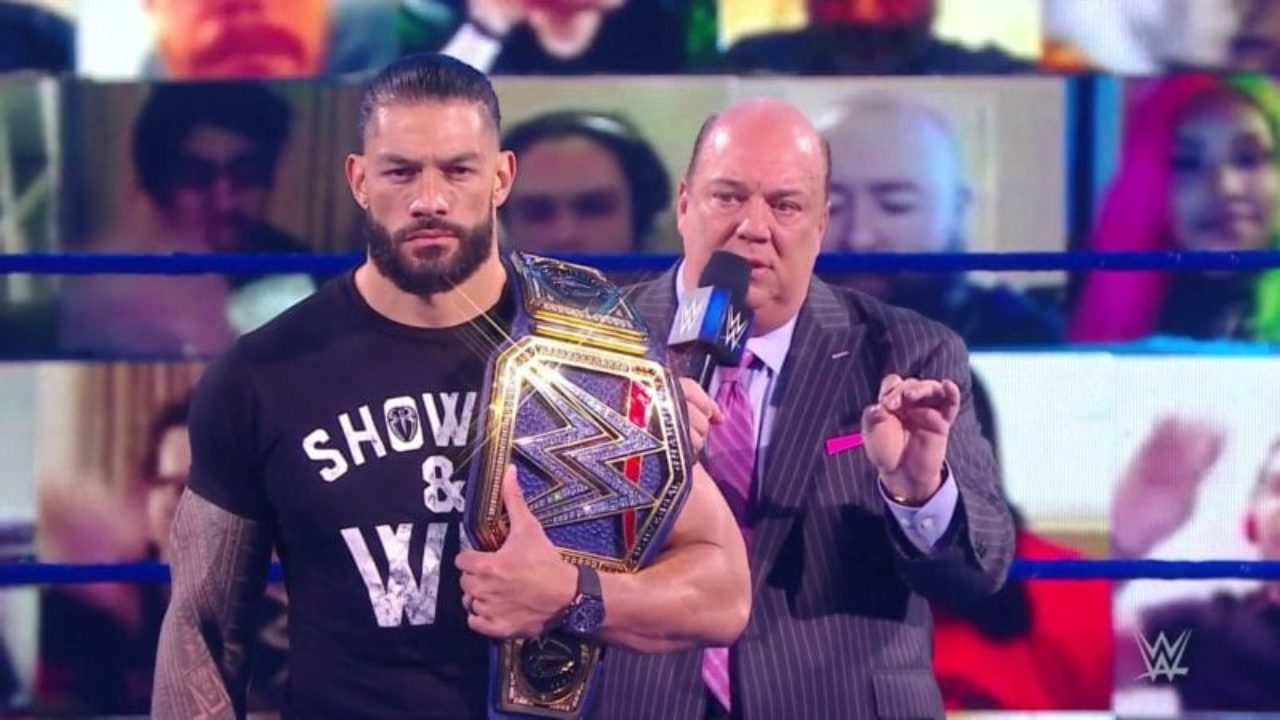 In the last two years WWE has dealt (as have all of us) with the problems related to the Pandemic, has been forced to cut many wrestlers and has been forced to play their shows inside the Performance Centers, without any presence of the fan.