Many fans and insiders believe that Hulk Hogan is the greatest superstar in WWE history. Over the course of his long career, he has created exciting storylines that have remained in the collective imagination, as well as making him very popular even outside the US borders.

However, there was certainly no shortage of controversial episodes during his existence in and out of the ring. Hogan has in fact been accused of being a liar by several personalities in the wrestling world, including The Undertaker.

In a famous interview granted to ESPN, the Deadman analyzed his victory over the Hulk at the Survivor Series in 1991, pointing out how his rival had lied about injuring his neck after suffering a 'Tombstone Piledriver'

Hogan was also accused of lying under oath in 2015 during his legal battle against Gawker, the website that had made public his horrific racist utterances. Through his YouTube channel, WWE legend Jim Cornette analyzed the character of Hulk Hogan in detail, highlighting his strengths and weaknesses.

"Hulk Hogan is undoubtedly the finest mind that has ever existed in this business. He had a nose for business that I have never seen again in any other in the history of wrestling," admitted Cornette. “As to whether or not he was a great liar, it is necessary to evaluate what kind of lies are being talked about.

When it comes to funny, good-purpose lies that can't hurt anyone, there's no big deal. Certainly Hogan lied several times to gain job opportunities or things like that. We have been told a myriad of anecdotes about it over the years.

As for his life outside wrestling, I don't want to express myself and I have no right to do so," After Bruno Sammartino, Hogan is the second wrestler ever with the most overall days as a WWE champion (2185 days). 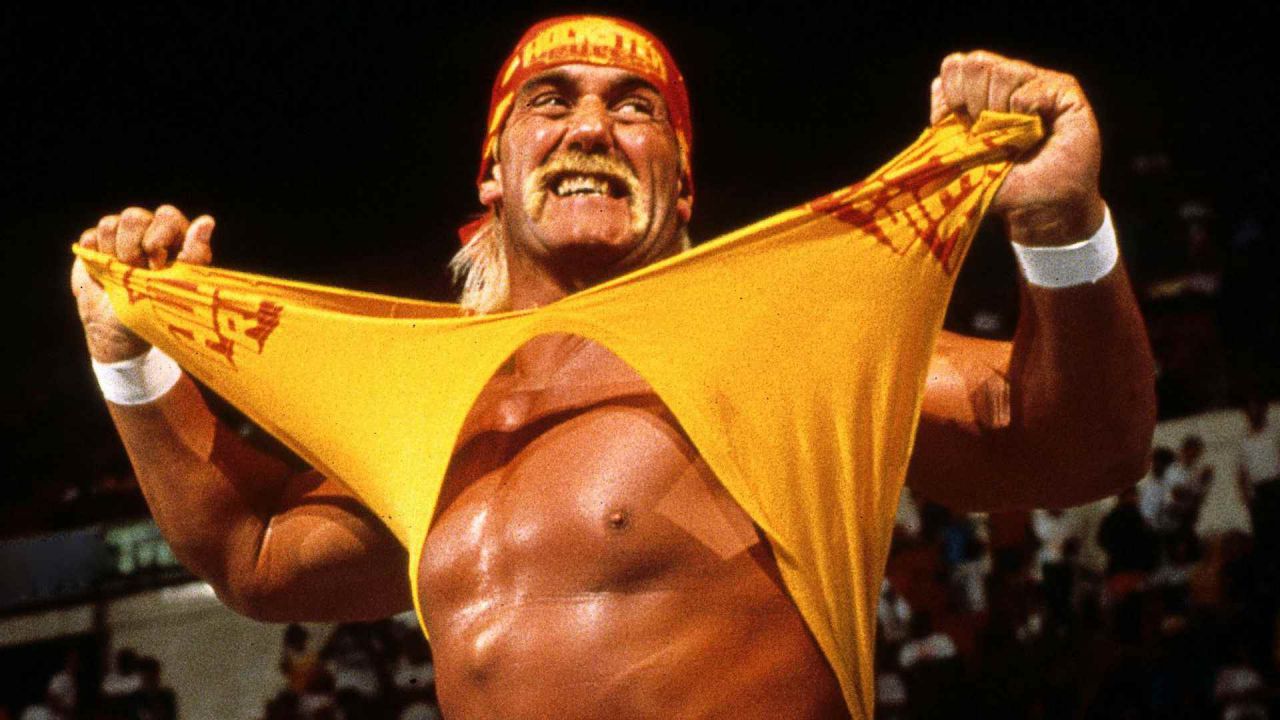 This was revealed by the sector site Bloody Disgusting, which also spread via Twitter the first images that are already in circulation and concerning the work. According to Bloody Disgusting, this will be a summary of themovie's description: "The Undertaker has set a trap for the decorated tag team The New Day in his mansion.

What they don't know: Undertaker's mansion is an extreme, full haunted house. full of supernatural challenges. It is up to the viewers to decide the fate of these three poor souls as they try to survive the wrath of The Undertaker."

The move will premiere on October 5. The film continues the ongoing partnership between WWE and the streaming service, which also saw the release of the 2020 film 'The Main Event', featuring various wrestlers such as Keith Lee, Kingston, Sheamus, The Miz and Commander Azeez.