Sasha Banks was removed from a series of WWE live events prior to SummerSlam, and then was unable to take part in the Biggest Party of the Summer, where she was supposed to take on Bianca Belair for the title of SmackDown champion.

But not only that, given that the contest had been regularly announced up to a few seconds after its beginning. The segment, as known, ended with the return of Becky Lynch, who later became the new champion. Now, however, fans are waiting for the return of Sasha Banks, enough to send a hashtag on how much the Boss is missing them.

According to PWInsider, however, Sasha Banks is not yet on the road with WWE. She hasn't been on a trip with her peers even this past weekend, as she missed out on those live events that WWE has regularly played. But according to the hugely popular overseas site, Boss won't be back this week either.

"Sasha Banks wasn't on a WWE trip this past weekend and unless there's a last minute change, we're told she won't be back this week either," the 'PWInsider column reads. " The current hope is that Sasha Banks will return by September 10, but this is not confirmed to happen.

Obviously, the company would like to have her at that show, which will be held in Madison Square Garden. Also, and this is the aspect that seems to interest fans the most, it has not been confirmed why she has been out of action lately.

Bianca Belair spoke about the absence of Sasha Banks, on the same night as the SummerSlam dispute and a title now lost. "All I can say is that I am sorry that there was no match against Sasha Banks tonight, but I believe that sooner or later she and I will be back in the ring.

the last few weeks have been difficult for her and here at SummerSlam I was ready to finally finish with her. Surely we will finish what we started and only after that point will I be able to finally focus on Becky Lynch," declared on that occasion the now former SmackDown champion. 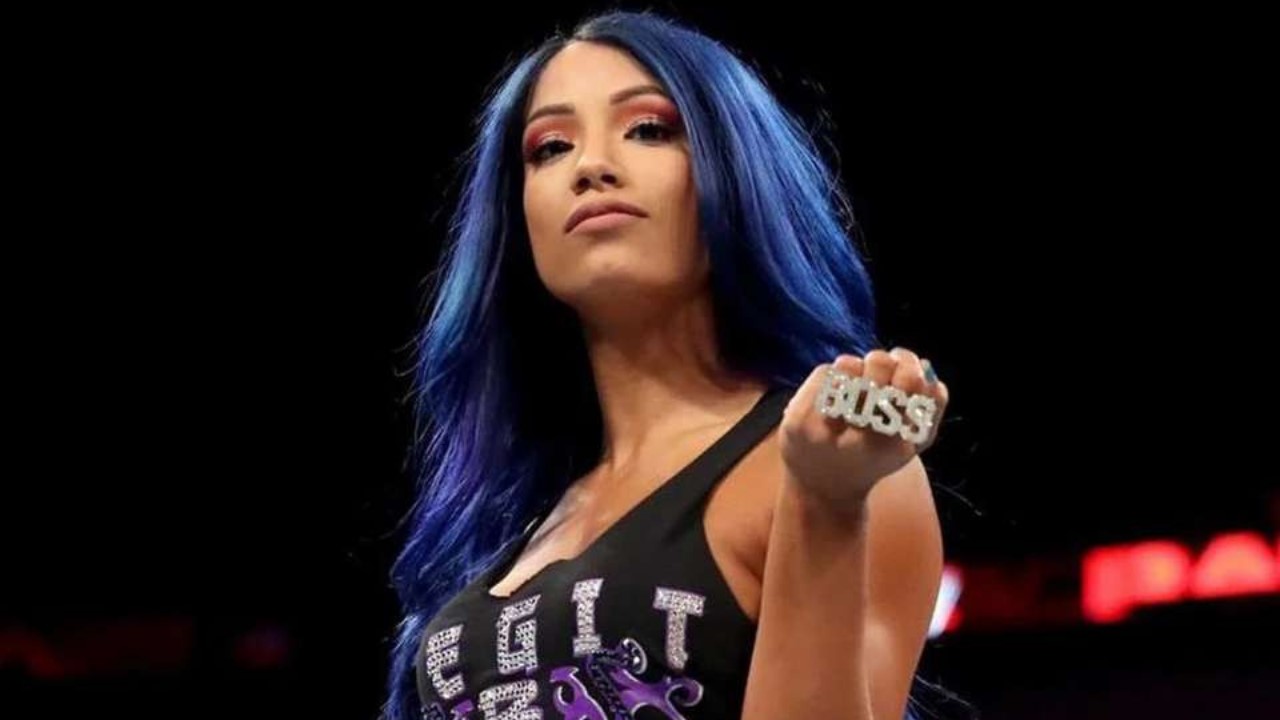