Eva Marie has been back in WWE for a few months and her character has certainly attracted the curiosity of the whole WWE Universe. Her role as Heel is certainly not unnoticed, the wrestler talked about this, her relationship with Doudrop and her love for the fans of Vince McMahon's company.

Eva defines herself as the leader of the Eva-Lution and was the protagonist at SummerSlam of a match against Alexa Bliss, the wrestler attacked Lilly and The Goddess of the WWE reacted with a DDT that gave her the victory.

During Ryan Satin's Out of Character podcast, Eva Marie talked about many themes and said: 'I love Doudrop, I love working with her even though I obviously don't let that show through on the show. This is the beauty of being a Heel, you are able to immerse yourself in your role and amplify it to the maximum.

I have so much fun doing this and I hope to continue doing it over the next few months." After the fight of the last few weeks Eva Marie and Doudrop will compete tonight on Monday Night Raw, in a very interesting match for the WWE Universe.

After working in several films in recent years, including one with the well-known actor Bruce Willis, Eva Marie is back in the company and recently on the microphones of Bleacher Report she told why she is only now back in company: "There are different things on a creative level, changes of history and various things that have to be staged at certain times and for that reason I couldn't go back earlier.

Timing is everything and you had to be sure that everything made sense, that's the reason and I couldn't go back before. From the beginning we were just looking for a slot to plug in and create something to start from."

The storyline that saw the split between Eva Marie and Doudrop, a wrestler we previously knew with the name of Piper Niven, is considered quite particular and is viewed with interest by the WWE Universe. 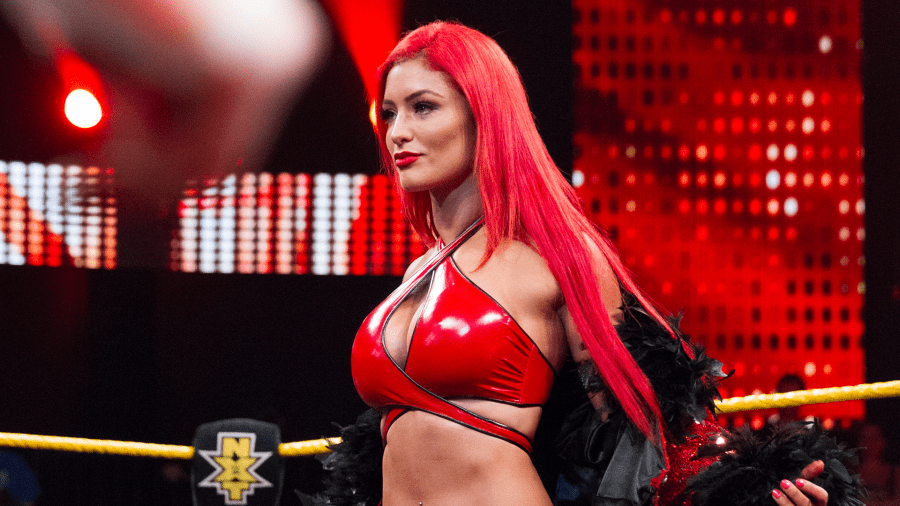