Kurt Angle is unanimously recognized as one of the most legendary wrestlers of all times, having combined his innate technique with an extraordinary charisma. At the beginning of his WWE adventure, there was a great deal of skepticism about the possibility that the former Olympic gold medalist could make it into this business.

Angle's career has been full of successes and epic moments, although perhaps it would have deserved a conclusion more worthy of his immense talent. Restricted by injuries and now mentally drained, Kurt retired to WrestleMania 35 after being defeated by Baron Corbin.

The former world champion would have wanted John Cena to be his last opponent, but the Bostonian’s Hollywood commitments prevented his dream from coming true. During the latest edition of his podcast, Angle revealed why Vince McMahon chose to make him world champion.

The reference is to the 2000 edition of SummerSlam, when Kurt got a concussion during the match with Triple H and The Rock. Kurt Angle said: "That meeting caused me a lot of pain, but it also allowed me to become who I am today.

Vince McMahon was impressed by an athlete who sacrificed himself for the sake of the show and who would do whatever it takes to keep the PPV going. I think that night he decided that I would win the world title. If my memory serves me right, he summoned me to his office the next day for the episode of Raw.

He told me that I had taken a huge step forward the previous evening and that the company would repay me for the effort I had made. It is no coincidence that two months later I won the title by beating The Rock at No Mercy."

The WWE Hall of Famer is a five-time world champion, as well as having racked up every imaginable side title. Recently, Angle announced that he will have to undergo a delicate neck operation to ease his pain. 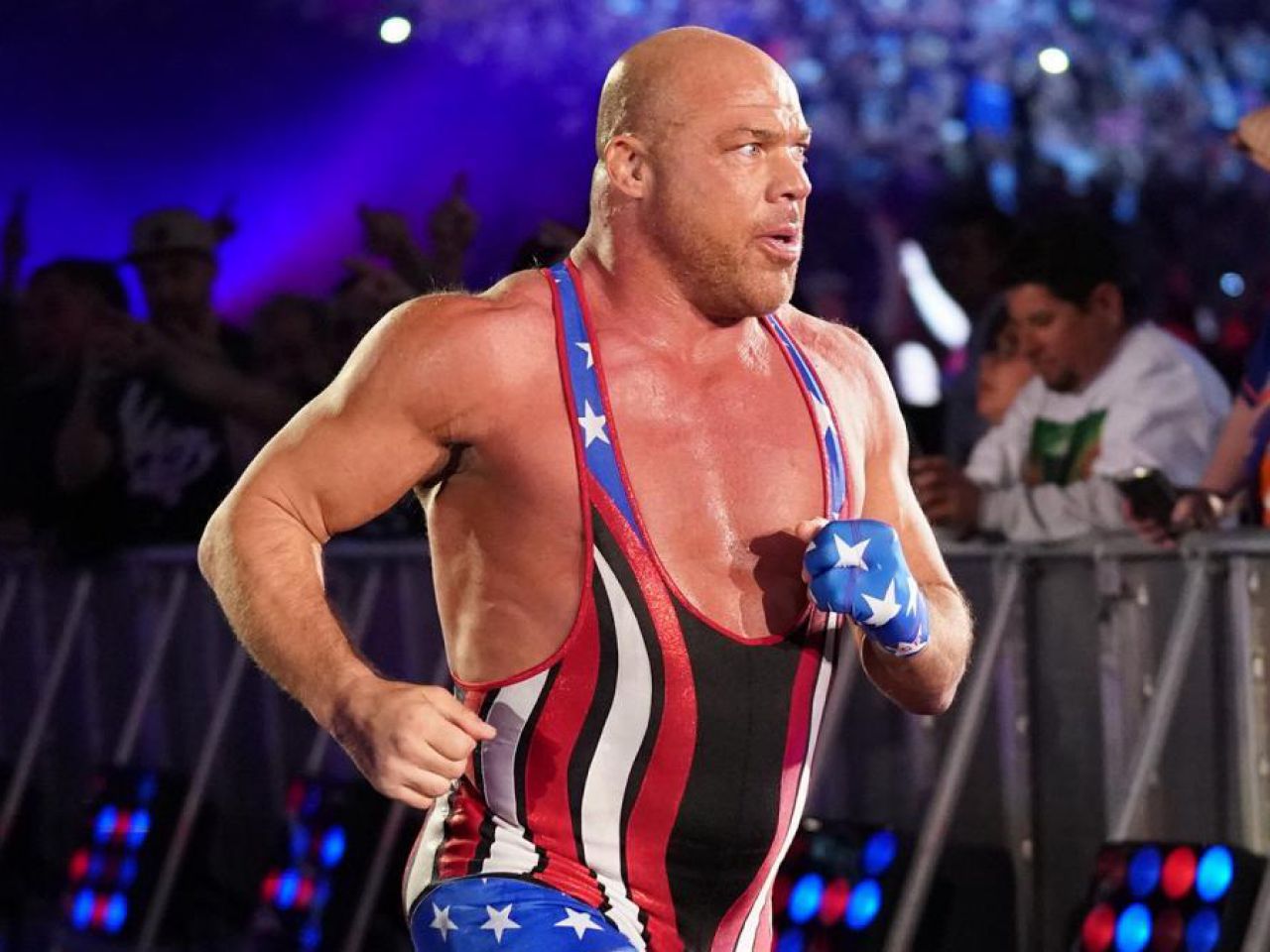