Alexa Bliss made her debut on the WWE main roster in 2016. Ever since she took her first steps at the company, she has been heralded as a big name and it didn't take long for her to become the new champion of Smack down.

Bliss also enjoyed great success after her move to Raw, having so far won five women's titles and several tag team belts. Alexa also held the Money in the Bank briefcase, testifying to how much the Stamford federation has always believed in her talent.

Last year on SmackDown we witnessed her transformation into an evil entity, which allowed her to create a storyline with The Fiend Bray Wyatt. In the course of a recent interview with ET microphones, Bliss did not rule out wanting to venture into the cinema once her path in WWE is over.

Her will is to follow in the footsteps of John Cena, Batista and The Rock, who have used the popularity gained through wrestling to gain a hold in Hollywood. Alexa Bliss said: "WWE will always be my home, I want to make it clear.

My heart will always remain in this company, but one day I'd like to see what outlets I would have if I started acting. To be more specific, I've been working with an acting master for the past ten months. I have to admit that I had a lot of fun and I don't rule out that this could be my future.

I would be delighted to give it a try if future circumstances permit. It would definitely be a dream come true for me." After Bray Wyatt's departure, Bliss introduced a doll named 'Lilly' to the WWE universe, but that choice did not appeal to fans.

Despite the frequent grumbling in the arenas, it must be said, however, that the Alexa doll is having excellent results in terms of sales on the WWE Shop. One more reason to continue on this path. 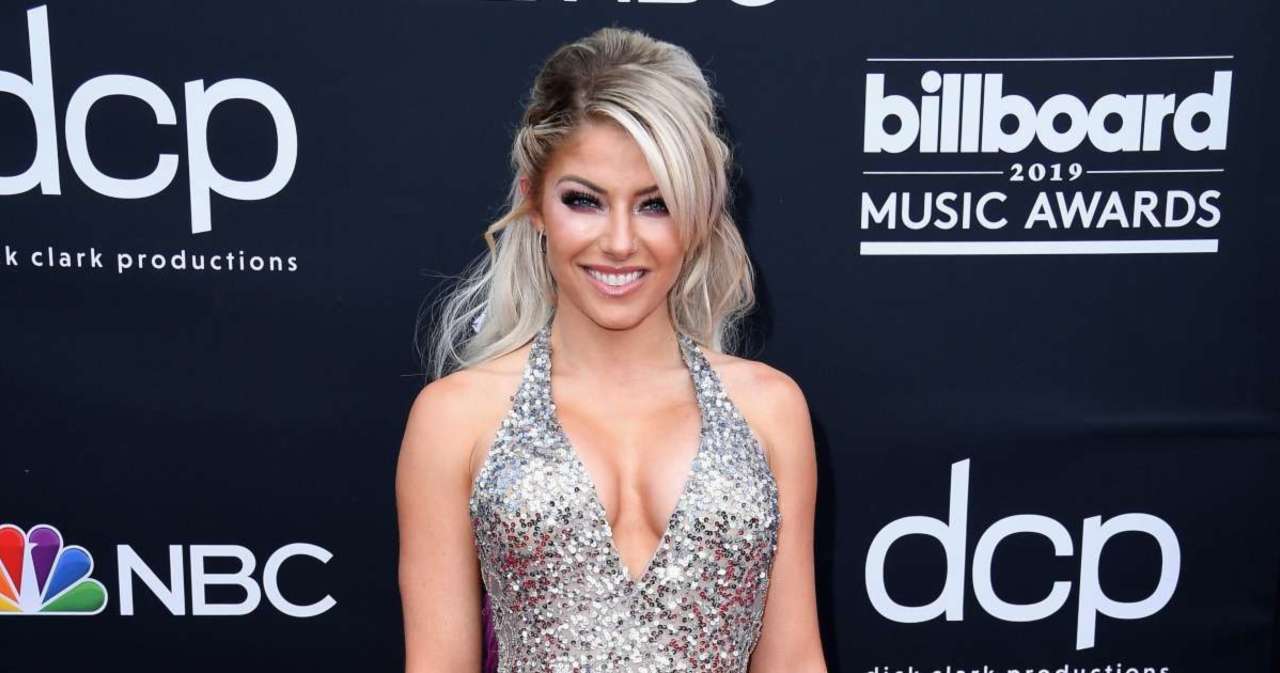