The 2021 edition of SummerSlam will go down in history as that of great returns. The first was that of Becky Lynch, absent from the scene for over a year due to her pregnancy, who snatched the title from Bianca Belair's hands at the end of a match that ended in the blink of an eye.

Even more shocking was the pay-per-view finale, in which Brock Lesnar's music resounded to the general dismay of the Las Vegas audience. After Roman Reigns affirmed John Cena, the Beast appeared in the ring implicitly launching the challenge to the Tribal Chief for the Universal title.

In the segment not captured by the cameras, Lesnar struck the leader of the Cenation with a series of devastating suplexes and inflicted on him a very heavy F-5. His last fight in WWE was in WrestleMania 36, ​​when he was defeated by Drew McIntyre in an empty arena due to the pandemic.

During a recent interview with Sportskeeda, Kenny Bolin first recounted how a small misunderstanding almost led him to argue with Brock Lesnar several years ago. Bolin has been credited with helping so many superstars take their first steps, including big names like John Cena, Mark Henry and Bobby Lashley.

He said: "I went to hug her girlfriend, but I was very hot and sweaty, so it wasn't my intention to dirty her. We knew each other very well, as she and Brock Lesnar had come to my house a hundred times. I didn't want to touch her because I was wearing a sweat-soaked silk shirt, so I gave her a Hollywood-style kiss without even touching her.

Brock was just passing by and told me to get away from his girlfriend. At first I thought he was joking, since there were 20 or 30 people around us, but then I realized he was very serious. He told me never to touch her again with a threatening tone." 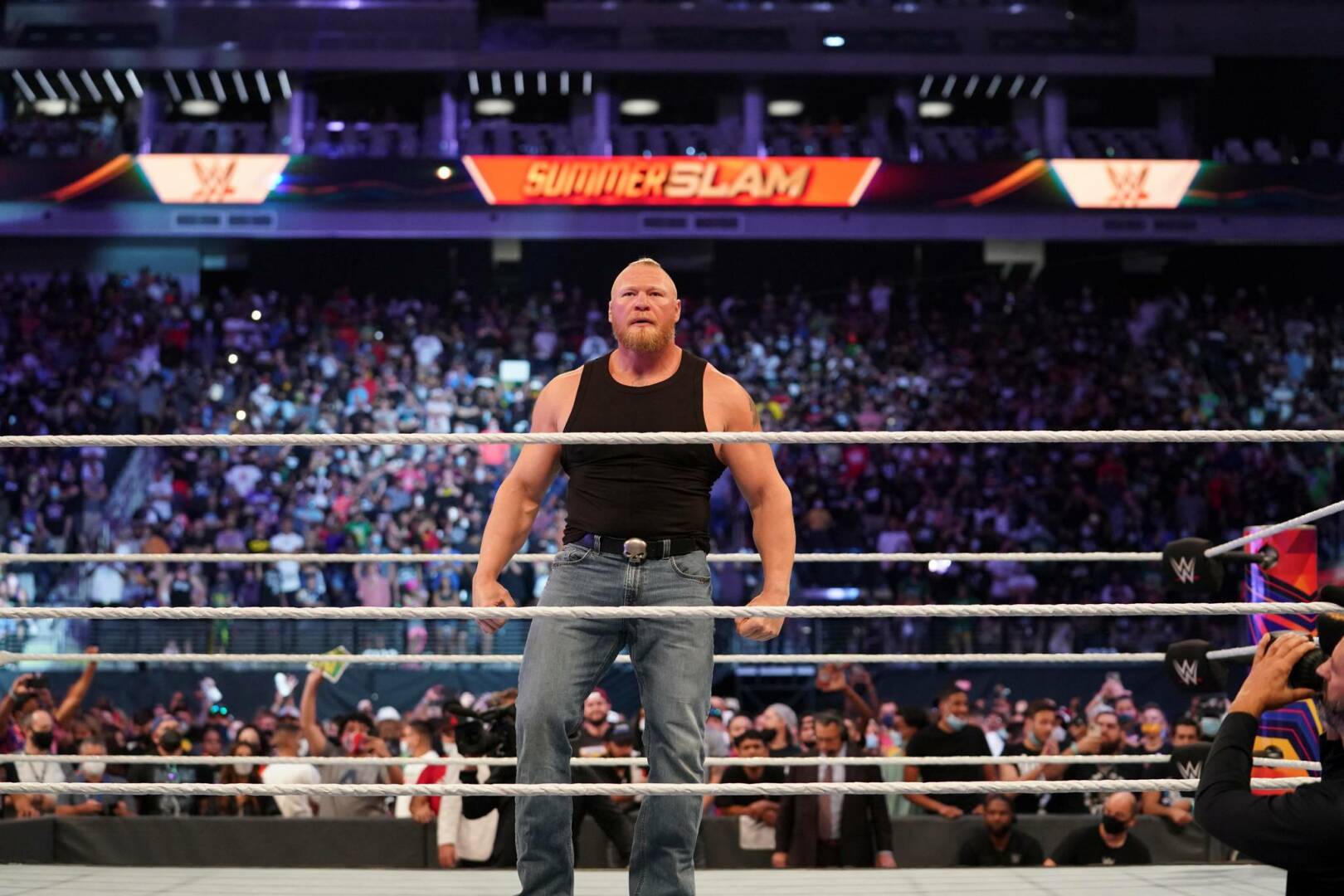