Triple H has significantly reduced the number of his appearances in the ring in recent years, so much so that one wonders if he hasn't hung up his boots by now. The Game has not officially retired yet, as his friend Ric Flair confirmed a few months ago.

The advancing age and his managerial role prevented him from often being seen in action, but it is to be believed that sooner or later he will return to the square at least for a final catwalk. A few days before SummerSlam, the 14-time world champion explained how it is not at all easy to return to competing at the highest levels after such a period of inactivity.

In fact, HHH pointed out that it would take him at least a couple of training sessions a day for three months to be able to play a match at WrestleMania. He told to Colin Cowherd for The Herd: Finding the time to do the training sessions would be the hardest part of the program, especially as I now have a lot of commitments behind the scenes and at NXT.

However, if the prospect is intriguing for the WWE Universe, I might think about it. I would like to go back to wrestling at WrestleMania, perhaps following in the footsteps of John Cena, who in recent years has organized himself to participate in specific events on the calendar."

Suffice it to say that the former world champion has just played one match in the last two years, namely the one against Randy Orton last year on Raw. The birth and development of other federations have affected WWE show ratings, a problem that Vince McMahon and HHH are trying to remedy.

"There is no single move that can change everything. We have tried different solutions over the past year and a half, with the aim of involving fans as much as possible. The ThunderDome allowed us to make some changes related to the use of the spaces, the presentation of superstars and the sets." 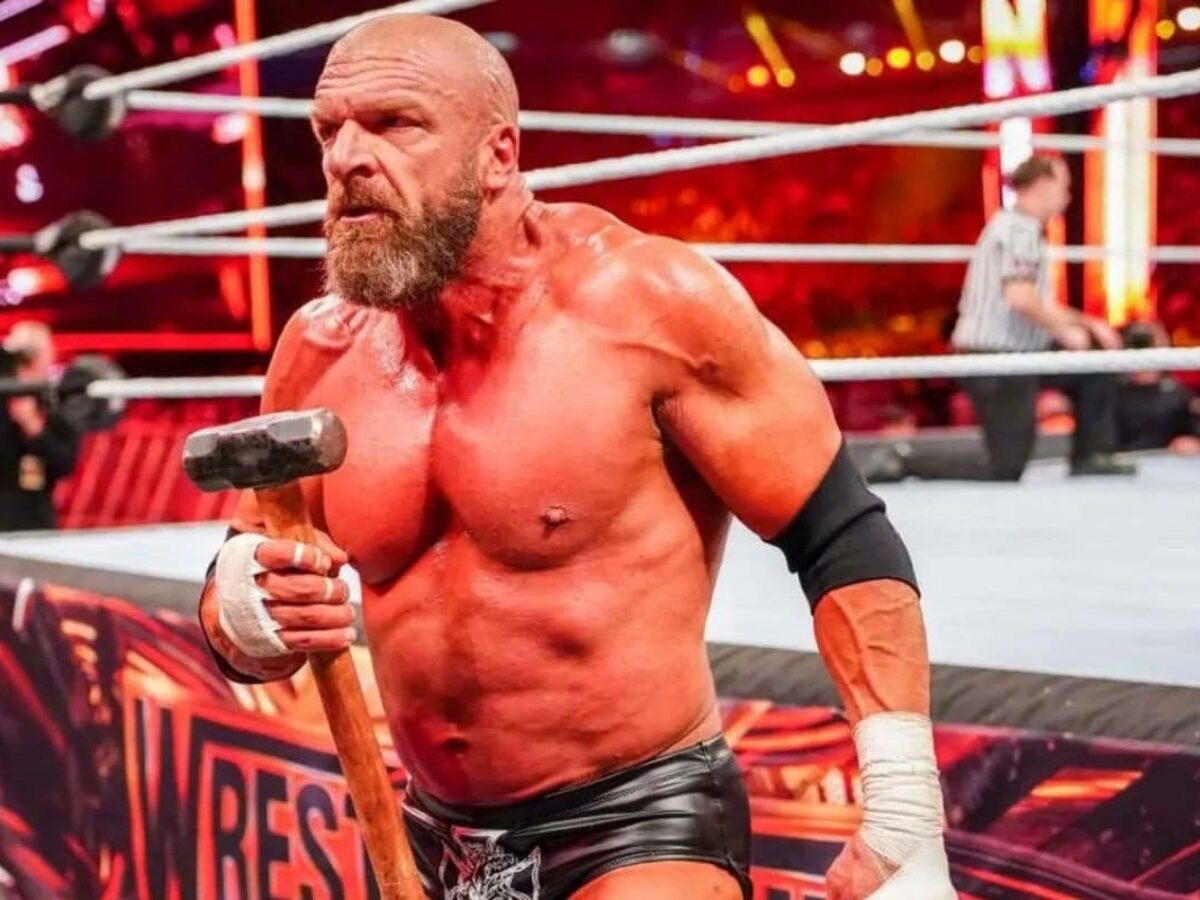