It has now been 16 months since Brock Lesnar last stepped into a WWE ring. The Beast faced Drew McIntyre in the WrestleMania 36 main event, exiting the match with broken bones and leaving the Stamford federation for an indefinite period of time.

At the end Brock came back at the end of the match between Roman Reigns and John Cena, a SummerSlam 2021. A few months later, news broke that Brock's contract with WWE had expired in August and that the parties had no plans to renew it.

The outbreak of the global pandemic and the serious crisis in all sectors certainly did not facilitate the achievement of a further agreement. There have been multiple rumors about Lesnar's possible arrival in All Elite Wrestling, which, however, have been silenced by the well-known journalist Andrew Zarian within the podcast Mat Men.

Although he has often been criticized for his part-time programming and his lack of attachment to wrestling, it's hard to deny that 'The Beast Incarnate' was one of the biggest sources of attraction ever in the business.

In a recent interview with Alex McCarthy for Talksport, NXT UK champion WALTER had wonderful words for the former Universal Champion. WALTER said: "In the years in which he played in WWE, Brock Lesnar was undoubtedly the best wrestler in the world.

We haven't seen him in the ring for a while now, but the substance doesn't change. No one was smarter, more proficient at making money, and more accurate in scheduling than he was. Many have complained about his poor appearances, but that factor has helped make him an even more popular character.

I consider him a fantastic athlete from every point of view. Some of the best encounters staged in WWE over the years have had Brock as the protagonist. I believe that Lesnar has always had the ability to push his opponents to give their all.

I too would love to be able to work with a legend of his caliber." 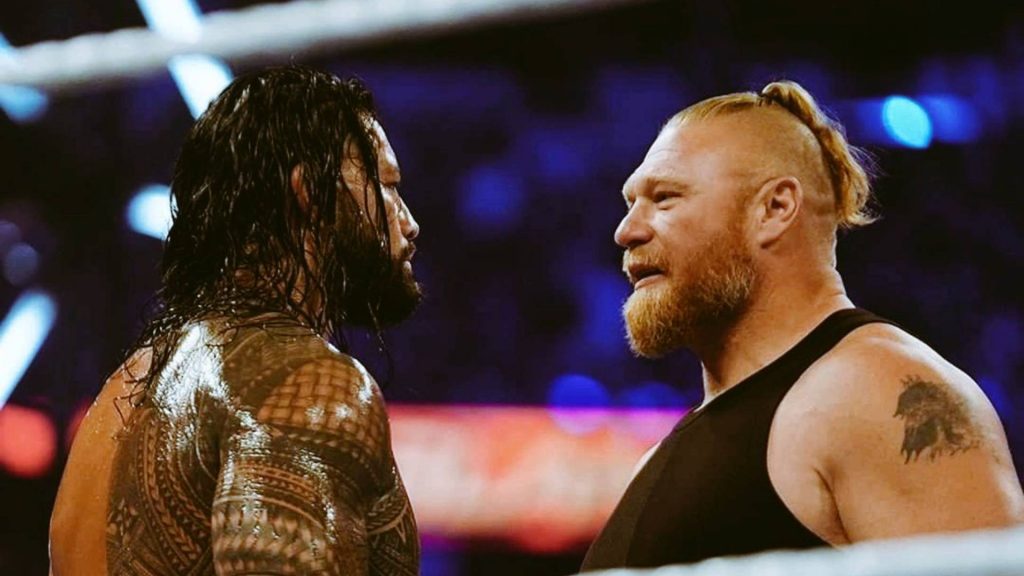