Melina said she was ready to return to WWE, as rumors wanted in 2020 that they would see her within the federation once again 9 years after her last appearance, at the end of seven years of union. Speaking to Louis Dangoor, the former MNM member admitted that he missed the signing due to a knee injury.

In the last few hours, however, the Metro reporters asked her again what and how many were the chances of seeing her again at the McMahon court. Melina admitted that she would love to go back to Stamford, but that even if she fails to sign the contract she would be happy with her career from which she has received so much.

Here is an excerpt of her words: "I feel really happy with everything I have achieved in my career, but if a call comes from WWE I would love to sign again. Because I consider it my home. But even if it doesn't happen, I would consider myself equally happy with what I did.

I've done so much both in my career and in WWE that I don't think I still have to prove anything, do or say anything." Melina has taken part in various cameos in WWE, such as in 2019 when she took part in an episode of RAW as a special referee or in 2021 (precisely on January 4), in a segment with the members of the Lucha House Party.

Melina will now face Deonna Purrazzo for the Impact Knockouts Championship at NWA etPowerrr on August 28th. Even if she does not sign with the McMahons, the former champion has nevertheless confirmed that she is very happy to work for both the NWA and for Impact, where she has found herself very well both in terms of wrestling and general treatment by each. 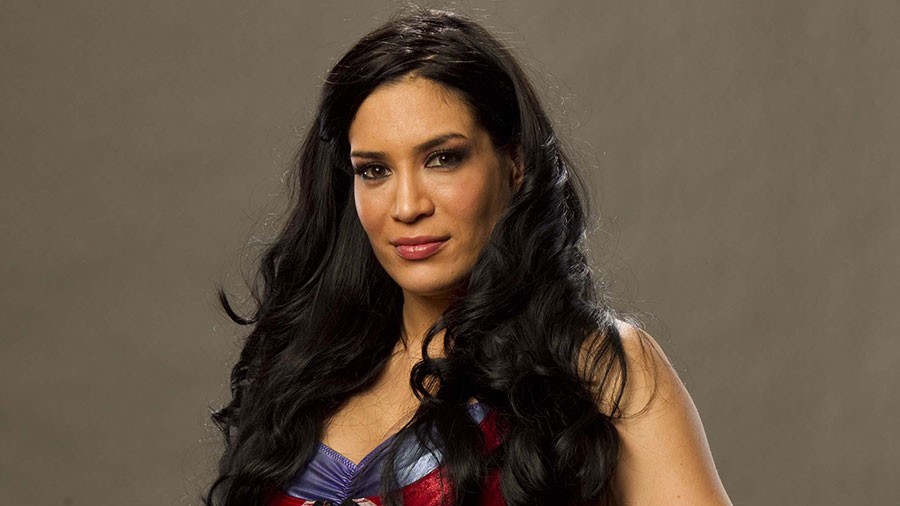 Bill Goldberg returned to WWE for the umpteenth time in the episode of Raw following Money in the Bank. Bill has challenged Bobby Lashley for the WWE Championship by starting a feud that will culminate in SummerSlam, the most anticipated pay-per-view of the summer, staged in Las Vegas on August 21.

In the episode of the red show airing this week, The All Mighty recorded a promo in which he was confident of demolishing Goldberg in just over a week. Fans have often criticized the WWE leadership for the countless titled chances granted to Bill, who had already appeared this year at the Royal Rumble.

In the aforementioned circumstance, he had surrendered quite sharply to Drew McIntyre by exiting the scene with his tail between his legs. In a recent interview with Gaelyn Mendonca for WWE India, Goldberg was asked who was the toughest opponent he has ever met in the ring.

"Brock Lesnar, I have no doubt," Goldberg replied without hesitation. "I would like to say that Brock's character is extremely similar to mine. What we interpret in front of the cameras is something very close to who we really are.

Confronting Brock Lesnar is a bit like challenging myself. The same can also be true for Bobby Lashley, with the difference that he is much younger," he continued. A few days ago, the statements of René Duprée, who accused Goldberg of being a dangerous wrestler, caused a huge sensation.

"He dislocated my shoulder once. We had to do a fairly simple segment, but he hit me with a French flag and the consequences were terrible. I still remember feeling tremendous pain. There are many other superstars who can confirm this.

For me, WWE must be desperate if they still bet on Goldberg. They don't know how to create new stars or they don't trust the athletes who play on the roster, I can't think of other plausible explanations," he had ruled.