John Cena returned to WWE in the last part of the pay-per-view Money in the Bank, launching the challenge to Roman Reigns and thrilling all the crowd crowded in the stands. The 16-time world champion had his last match at WrestleMania 36 last year, when he was defeated by Bray Wyatt in the controversial 'Firefly Fun House match'

Growing commitments in Hollywood and advancing age have gradually pushed the Bostonian away from the ring, but he has decided to go back to his roots and will now be the point man at SummerSlam. The most prestigious event of the summer will be staged in Las Vegas on August 21st. In a recent interview with Sportskeeda, former WWE and WCW writer Vince Russo analyzed how Cena's storylines often end up hurting other wrestlers.

The leader of the Cenation has beaten numerous emerging stars during his long career, including Alex Riley, Rusev, Wade Barrett and Bray Wyatt himself. After being defeated by John, a period of very strong descent began for these four athletes.

Cena and Wyatt had already met at WrestleMania 30 in 2014, with Cena victorious amid controversy. "It is no coincidence that many of the superstars who have been beaten by John Cena no longer have a future," began Russo.

“Cena is now busy in Hollywood most of the time, but he likes to come back every now and then to teach some young guy a lesson. It's like John is some kind of roadblock impossible to get through. A rout against John Cena won't lift you up anymore.

I cannot explain exactly the causes of this process, but you cannot tell me that it is a coincidence. There is a very specific design behind it,"he added to the dose. Some time ago, former WWE producer Arn Anderson accused him of having buried The Nexus in 2010.

The reference was to the match held at SummerSlam (2010), which left indelible aftermath in the following months. 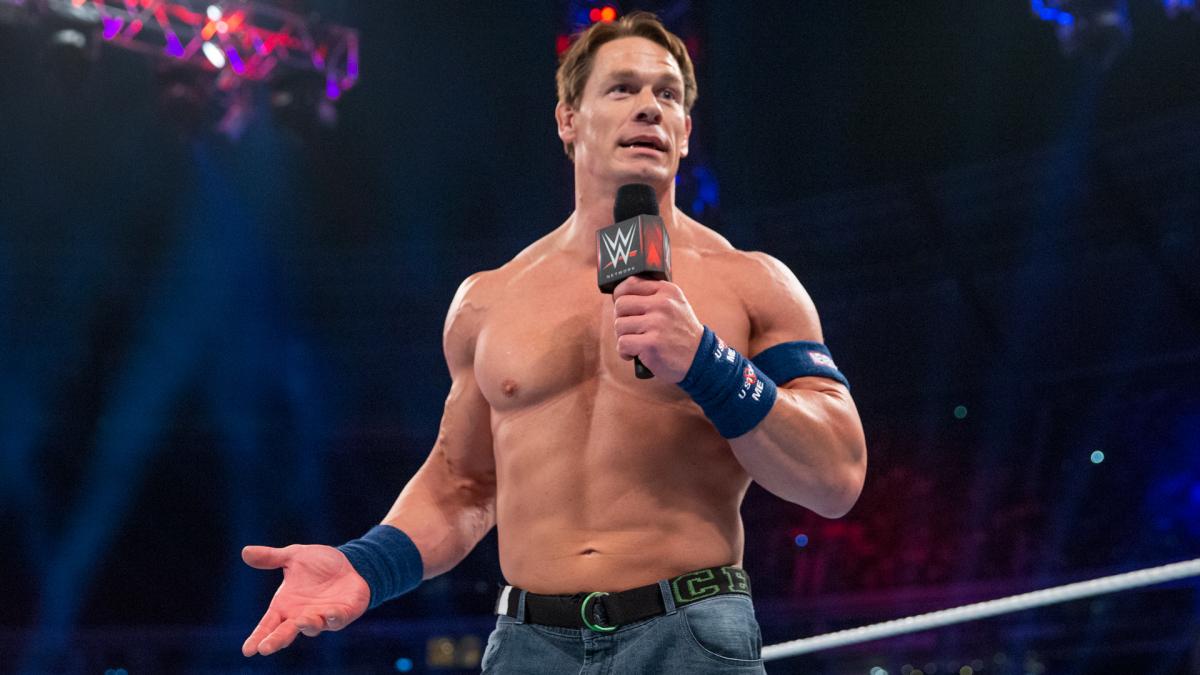