The news of the release of Bray Wyatt, unanimously recognized as one of the greatest talents around, caused a sensation. To tell the truth, there were signs on the horizon that authorized us to ask ourselves some questions.

'The Fiend' had played only one match from December 2020 until the day of his dismissal, namely the one against Randy Orton at WrestleMania 37. Everything suggested the beginning of a feud with Alexa Bliss, who had betrayed him by facilitating success della Vipera in the Showcase of the Immortals.

The pandemic-related cuts are the official motivation behind Wyatt's release, but many insiders aren't convinced it's the truth. In the latest edition of his Hall of Fame podcast, Booker T analyzed in detail the impact such a jolt could have on Vince McMahon's company.

Booker T said: "Bray Wyatt was a tremendous talent. I have no doubt WWE will miss it. Can he be replaced? I doubt it, because I think he was one of those guys that happen once every few years. His ability and his charisma were a kind of throwback, if you know what I mean.

Wyatt is one of those who convinces you to attend a show, go and see it just because he's there. It was felt that he had something different from everyone else. I really don't think he's replaceable." Particularly touching were the words of Alexa Bliss, who expressed all her amazement when she learned the news of Bray's release: "I'm really speechless.

I can only thank him for everything he has done for this company. My funniest moments in WWE were the ones I spent with him. We are talking about an extraordinary talent and a super nice person. I'm still in a state of shock." 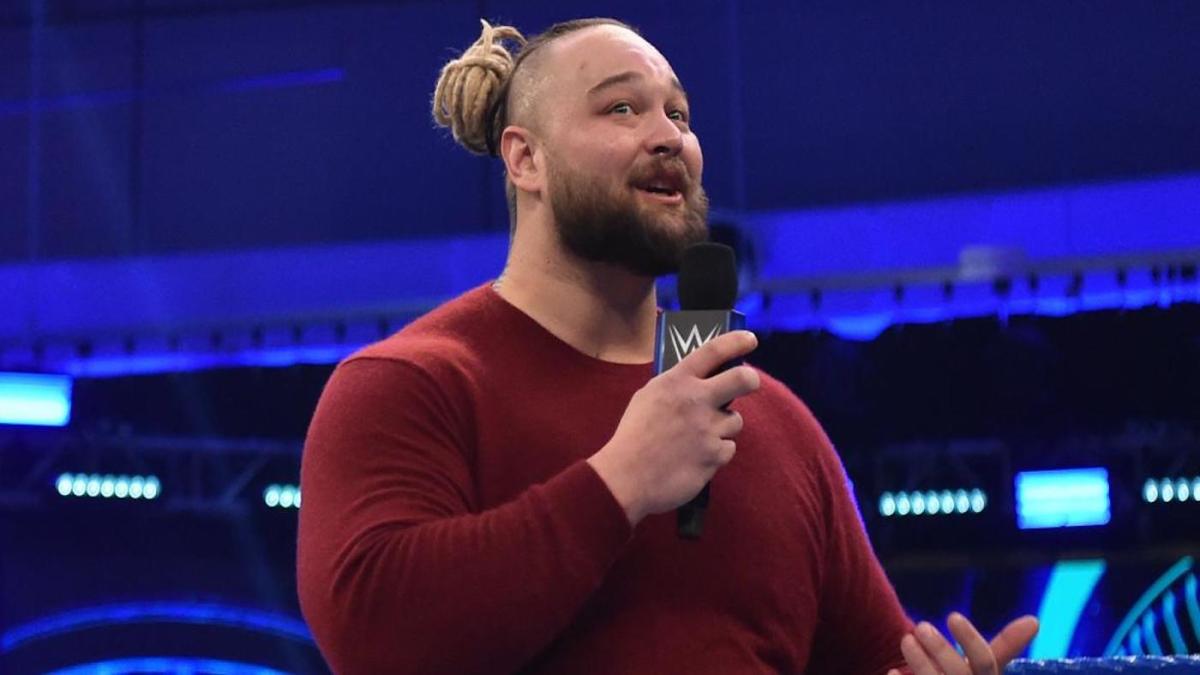