In WWE he has had a great career that has seen him increasingly protagonist. Without this Dave Bautista would probably never have been who he is now, one of the greatest actors in Hollywood. His career has taken off and we have seen him in films such as the recent Dune, Avengers: Endgame and above all Guardians of the Galaxy, the series that launched him definitively in this world.

However, the former WWE champion did not live an easy life and even immediately after his path in the company of Vince McMahon he had very complicated moments. Speaking during a recent interview with IGN Bautista, he revealed how the role of one of the protagonists of the well-known Marvel series has literally saved him from poverty.

Here are the words of him, reported in Italy by the site La Scimmia Pensa: "In order for people to truly understand how my life has changed, they must first understand where I come from and what has changed since I was in wrestling.

When I landed the role of Drax in Guardians of the Galaxy I had barely worked in the previous three years, but when I was cast it all changed. It was not a good time, my house had been foreclosed and I had nothing. I had sold everything I had achieved in wrestling and had problems with the mortgage.

I was at the fruit but this character changed me and opened the doors for me to a new life. Here I felt that my life had improved and I was much more successful and things seemed surreal to me. It hasn't been that long since I had to borrow money but Drax has changed my life."

Batista and a six-time world champion, he has won various titles and was in WWE between 2002 and 2010 and in 2014 and 2019. Now he has in fact announced that he will no longer take part in the world of wrestling. 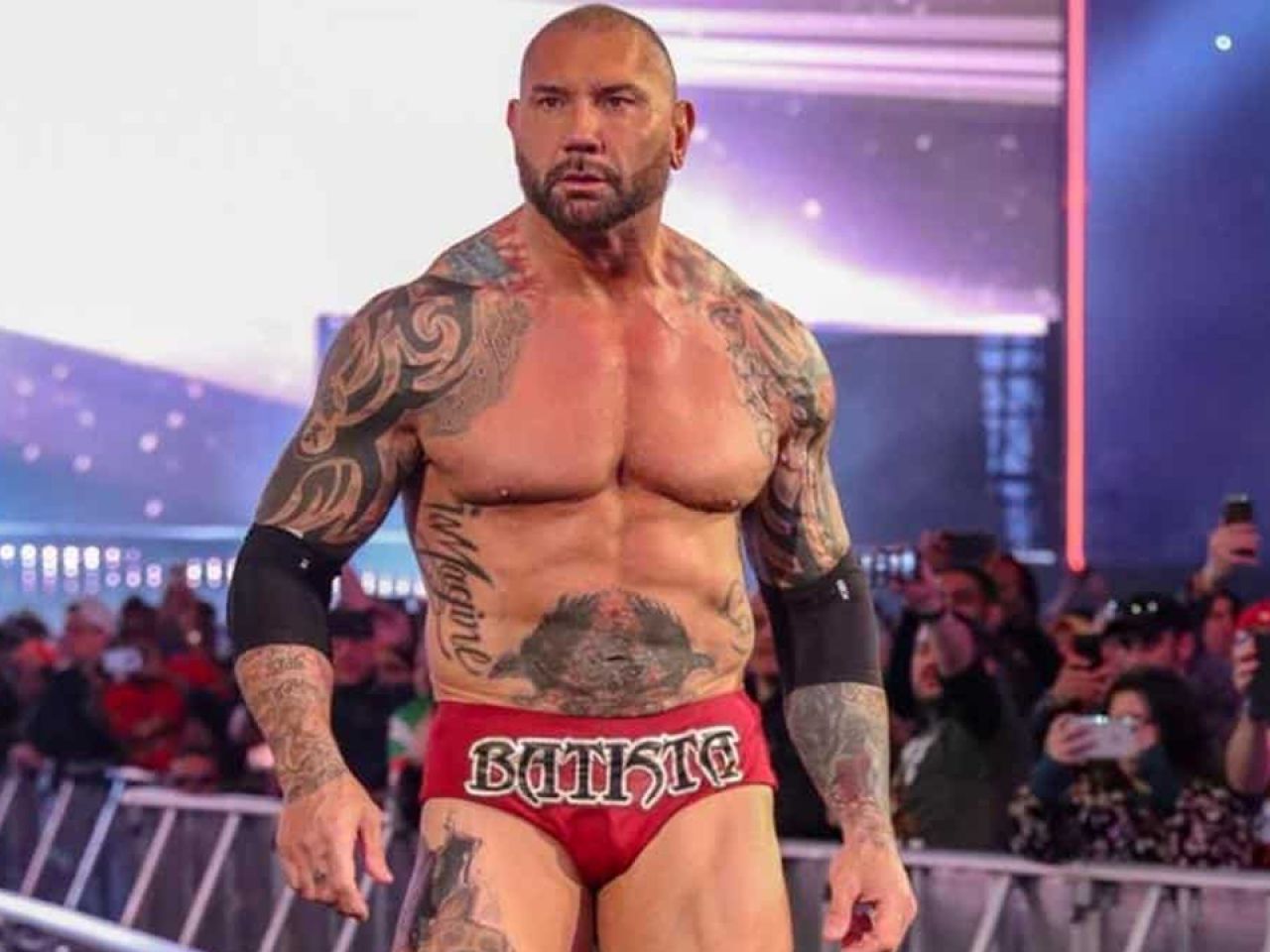