When we talk about John Cena we are talking about one of the most important and most loved superstars in WWE history. After a long wait, the WWE Universe finally saw the wrestler - actor from Boston at Money in the Bank when John Cena, to the delight of the audience, returned after the match between Roman Reigns and Edge.

The wrestler has officially launched the challenge to the WWE Tribal Chief, but at the moment it is a challenge not accepted. In fact, during the last episode of Friday Night Smackdown Roman Reigns refused John Cena's challenge and instead accepted Finn Balor's challenge.

During an interview with the microphones of The Rich Eisen Show, John Cena talked about the situation of him within the company of Vince McMahon and about the possible challenge at SummerSlam against the WWE Universal Champion.

Here are his words: "I want this challenge but it doesn't depend on me. It all depends on WWE Universal Champion Roman Reigns. I also appeared on Raw and launched the challenge, I said 'I'm here for this' but I can't decide without the consent of the holder of the title.

At SmackDown we will clarify a bit and see what he has to say, he will start from this " No one in WWE has won more world champion titles than John Cena and Ric Flair: the leader of the Chain's Gang also has 16 titles and if he wins the title against Reigns he would become the wrestler with the most world champion titles in history.

Roman Reigns returned last year, when there was still no public presence in the stands, and together with his cousins ​​Jey especially or Jimmy Uso and with the help of the Mad Genius of the company Paul Heyman he literally dominated not only the blue brand but all of WWE. 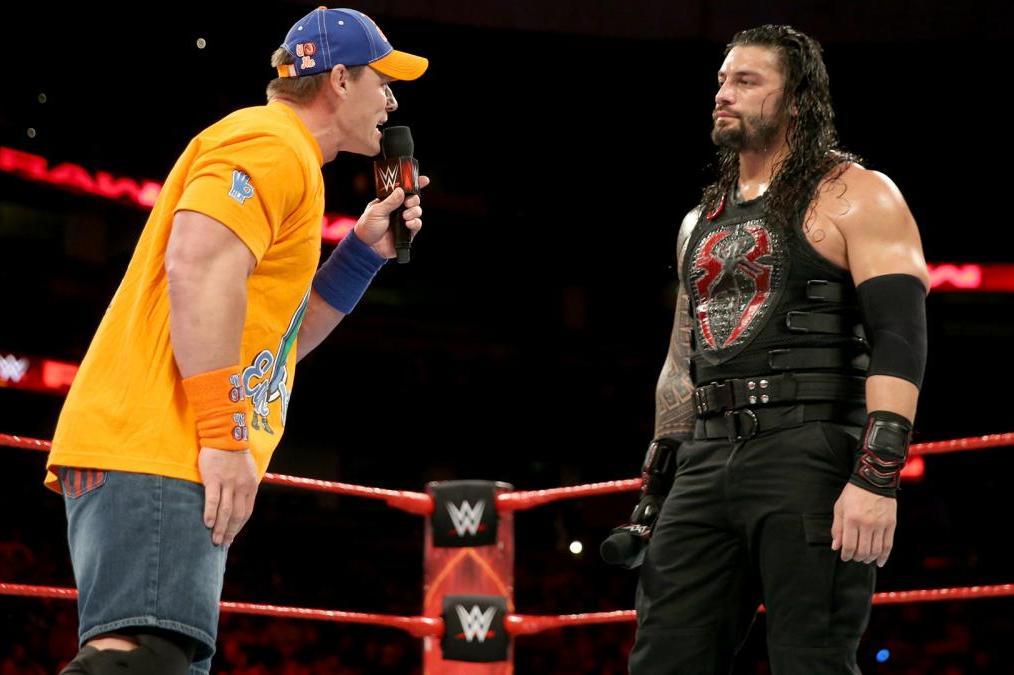