Last April, WWE announced the surprise release of some of the company's superstars. Among these was also the wrestler Chelsea Green, an athlete who has never managed to establish herself in the company of Vince McMahon.

To tell the truth, there were high expectations about Chelsea Green's presence in the WWE, but several times the wrestler was struggling with very serious physical problems and after the last heavy injury WWE was forced to release her.

What many don't know is that Chelsea Green was one of the wrestlers the company had thought of to be alongside The Fiend, a role that ultimately went to Alexa Bliss. Speaking on Those Wrestling Girls podcast Chelsea Green confirmed that she really wanted that role but in the end she didn't make it.

Here are the words of The Hot Mess: "Trust me, I really tried. When I saw Alexa Bliss play that role, yes I was happy for her but at the same time I was jealous of her and her character. I think she would have been the kind of character that would have me prospered.

This is the crazy thing about wrestling and sometimes things don't go your way. " In a second time Chelsea Green had expressed the will to collaborate also with Alexa Bliss and Bray Wyatt The Fiend in a new unprecedented role: "I thought I might be the third person next to The Fiend and Alexa Bliss but she wasn't really struggling but she was just standing next to The Fiend.

I thought I could make an impact by fighting on the women's roster and become pivotal in the entire main roster. " Before her release there was much discussion in WWE about the possibility that Chelsea Green was Sister Abigail on the main roster but in the end the plans did not go through also due to the constant physical problems of the wrestler. 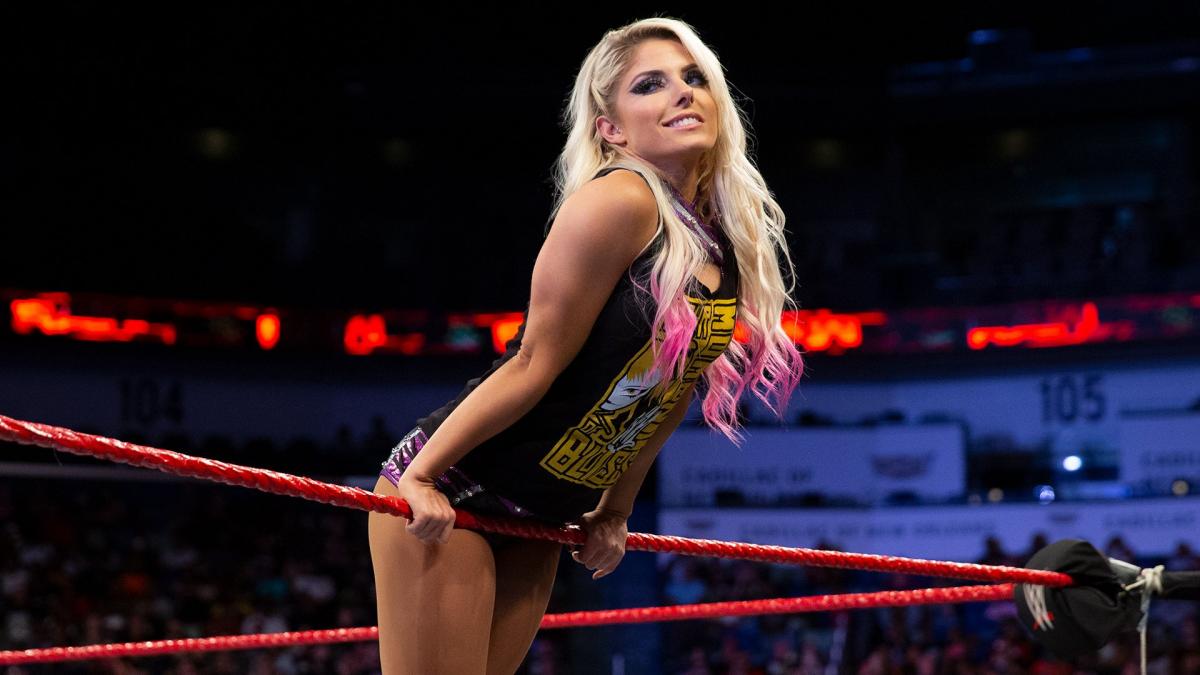