Brock Lesnar hasn't set foot in the ring since he lost the WWE Championship to Drew McIntyre in the WrestleMania 36 main event last year. The 44-year-old from Minnesota, who has long been the highest paid athlete on the WWE roster, became a free agent a few months after the most anticipated pay-per-view on the calendar.

Since then, nothing has been known about his future. The outbreak of the pandemic has certainly not helped the parties to find an agreement to continue together, thanks to the empty arenas and the high engagement that a performer of the caliber of the Beast requires.

It was speculated that Lesnar was planning to make his return on the eve of SummerSlam to face Bobby Lashley, but the latter would have to contend with Goldberg following the latest changes. During the last edition of Writing with Russo, the show broadcast on Sportskeeda, former WWE and WCW writer Vince Russo analyzed in detail the reasons behind the long absence of the eight-time champion of the world.

"First of all, I guarantee you that Brock Lesnar has no shortage of money," began Russo. "Secondly, I can confidently say that The Beast is making a lot of money even without a fight, thanks to its many sponsorship deals.

It is not true that Brock has stopped working, the money is surely coming to him. Keeping these premises in mind, he is legitimate to ask himself a question. Looking at the declining TV ratings and all the restrictions related to the pandemic, why should Lesnar return to WWE? If he is in an economic situation in which he does not need appearances in the ring, I agree with his choice of him," he added.

This week WWE finally managed to host its live fans, thus ending the long era of the ThunderDome. The latest episode of Friday Night SmackDown and the PPV Money in the Bank both took place in Texas in front of a beautiful crowd. 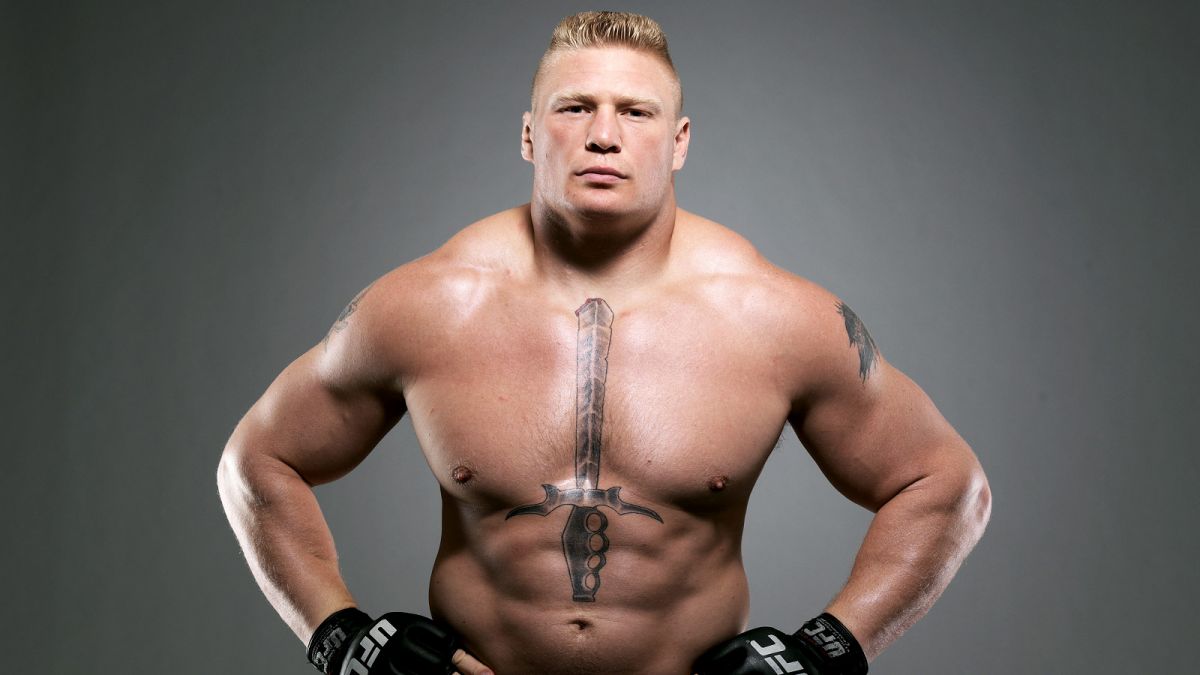 WWE Money in the Bank results! John Cena CAME BACK?

Here's what happened in the WWE PPV Money in the Bank 2021 held on 18/7/2021 at Dickies Arena in Fort Worth, Texas. After a year and a half, the crowd returns to the arenas thus closing the WWE Thunderdome parenthesis.

During the night, from the Dickies Arena in Fort Worth, Texas, WWE staged its first ppv of 2021, full of live audiences, with the first ppv appointment with an unrestricted audience of the last two years, which has kept the expectations of the fans high until the last second, not leaving the members of the WWE Universe absolutely unhappy or embittered after the event.

Among the many surprises dedicated to fans for the evening, which was already presumed to be a sensational evening for some time, also due to the company's return on the road, there were certainly the two victories of the respective Money in the Bank Ladder match, from part of Big E and Nikki ASH, who tore the two coveted briefcases from the ceiling of the arena, leaving both colleagues and fans astonished for much of the evening.

The Usos, who beat the competition of the Mysterio family, consisting of Rey and Dominik and Charlotte Flair, who instead snatched the title from the flanks of former NXT Rhea Ripley. The daughter of the Nature Boy has in fact tried in every way to return to win her much loved title, succeeding in the end thanks to her Figure 8, only after having impacted the enemy against the support stake of the ring and after hitting her more and more.

several times in the leg, weakening it until it gives way. The Mysterios, on the other hand, was not enough with the new entry complete with a mask to keep the titles firmly on their sides, with the WWE project linked to the Roman Reigns family, which continues despite yet another arrest in the private life of Jimmy Uso, who according to many insiders and fans it could have brought Jey's twin brother's career to a halt with WWE.

The two athletes of Samoan origins thus beat the father-son couple, in the kick-off of the evening, once again becoming Smackdown pair champions and thus joining Roman Reigns, with the trio that now holds three belts of the blue side of the company.