It is a time of great comebacks in the wrestling world, especially with the resumption of tours with the public starting to fill the arenas and to be heard loud and clear during every segment and every match that is presented to us.

In WWE we have seen some returns of athletes who have been out due to injury, such as Keith Lee last night on Raw, who faced reigning champion Bobby Lashley for an open challenge, or, remaining on the subject, the beloved Goldberg who just challenged Lashley for the belt.

And obviously how not to mention the idol of every generation of wrestling, the soldier, the rapper, the hero of the children, John Cena, who showed up at the end of Money In The Bank to send a clear and round message to Roman Reigns.

But it seems that someone else is on the prowl to make their return to the ring, someone that no one would ever expect to see again after some very strong statements made in recent years. As reported by our American colleagues from the well-known site Fighful Select: “CM Punk is in talks for a return of him” and the AEW is referred to as “the most possible landing point” right now.

Right now there is no confirmation that Punk has officially signed a contract with AEW or any other company and there is no set date for his return. Of course, any creative plans were also not revealed. Punk, however, could be very close to his return to the ring, with many companies trying to contact him with the return of the live audience, unspecified companies though.

It should also be noted that this story has not been confirmed by either the wrestler or the AEW. Now all we have to do is wait for any more official news. We will keep you updated as always, hoping that someone will enjoy seeing him again. 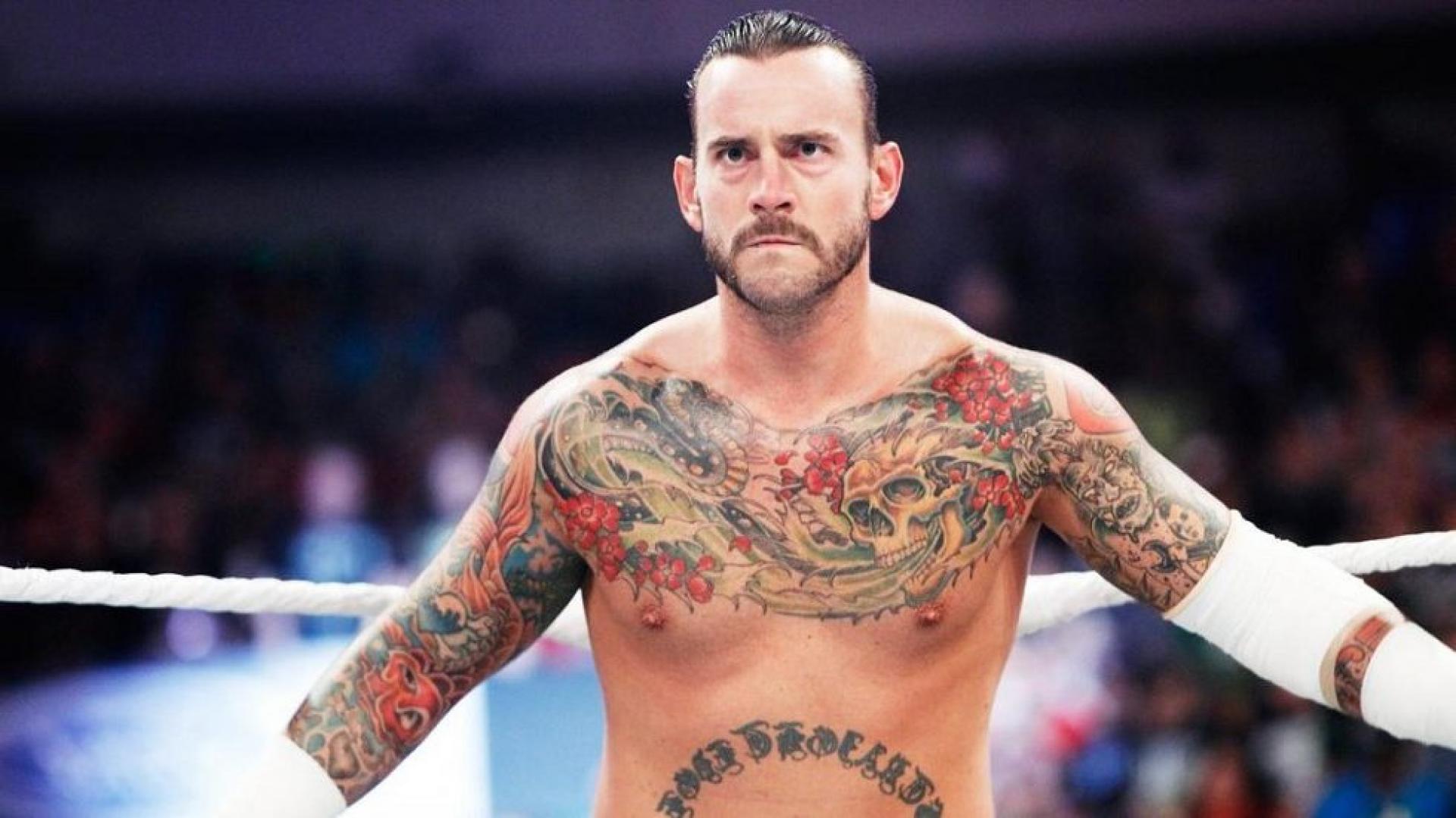 TODAY'S MOST POPULAR
NEWS
Chicago White Sox' Liam Hendriks reaction to Illinois Parade Shooting
Kendrick Perkins has absolutely crazy trade suspicion about Kevin Durant (WATCH)
Ben Stokes: "Other teams are perhaps better than us, but they won't be.."
Juventus: here are Angel Di Maria and Paul Pogba
McLaren team principal Andreas Seidl on F1 issue
THIS WEEK MOST POPULAR
NEWS
Lita, Edge and the bed-ring moment: "I said no, WWE threatened to kick me out!"
Matteo Berrettini spotted with a model Meredith Mickelson
Simona Halep reveals the greatest gift received at her wedding
Wimbledon announces sanctions against Stefanos Tsitsipas and Nick Kyrgios
Liv Morgan: "Here's what Ronda Rousey told me at Money In The Bank"
Mike Tyson surprised fans with details from the time spent in prison
Neymar reveals what helped him become a better player