Unfortunately, deaths continue in the world of wrestling, in a year and a half that he cannot stop and alone gives us so much pain. We recently told you about the death of Del Wilkes, better known as The Patriot in WWE, who died at the age of 59.

Even earlier, in May, we said goodbye to New Jack, beloved in the extreme scene, who allegedly died of cardiac arrest in his home in North Carolina, where he had lived for several years now. Last year, however, Pat Patterson left the Hall Of Famer with the man who hadn't enjoyed good health for years now, something he himself revealed during Legend's House, a WWE program.

We owe him the invention of the Royal Rumble. Now unfortunately the news has arrived of the death of another fighter who makes our hearts cry. The news of the wrestler's death comes directly from his son Travis, who shared a very touching message for his missing father: "It is with extreme sadness that I announce the death of my father, Paul Parlette Orndorff Jr.

And as much as many of you hated him as a wrestler, he absolutely loved you for it. He was a fantastic father who showed me more love than I ever deserved. I love you daddy." In addition, he wrote in the description of the photo that in his profile biography he leaves a link to make a donation to meet the expenses of the funeral and asks his father's friends to contact him if anyone wants to speak at the funeral. 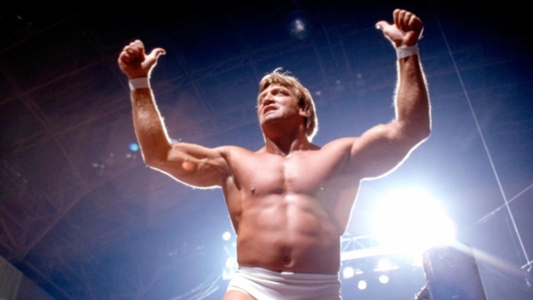