At this time of the year, there is nothing but talk of Brock Lesnar's possible return to WWE. The former Universal Champion hasn't had an official match since WrestleMania 36 last year, when Drew McIntyre ended his controversial reign as champion.

The contract that linked the Beast to the Stamford federation expired in August 2020, with the extremely harsh effects of the pandemic making an agreement between the parties even more difficult. During his long WWE tenure, Lesnar formed a special relationship with Paul Heyman, who has managed it for nearly his entire career.

In a recent interview with Alistair McGeorge for METRO, Heyman expressed his judgment on Brock's future plans: "Brock Lesnar will do what Brock Lesnar wants to do. If he wants to return to WWE, he will do so without any problems.

After making his return to SummerSlam last year, Roman Reigns joined forces with Heyman, who has since become the personal advisor to the Tribal Chief. The rivalry between Lesnar and Reigns had exploded in 2015, culminating in a beautiful match staged at WrestleMania 31.

They met again in the WrestleMania main event three years later. In the same interview, Heyman was asked which side he would take in a hypothetical feud between the two. "Well, this is a hypothetical question, I just stick to the facts.

My father always said: 'If your aunt had bitches, she would be your uncle' She doesn't have them, so she isn't," he joked. Recall that WWE has obtained authorization to return 'on the road' starting from the episode of SmackDown aired this Friday.

We hope it is the beginning of the rebirth. 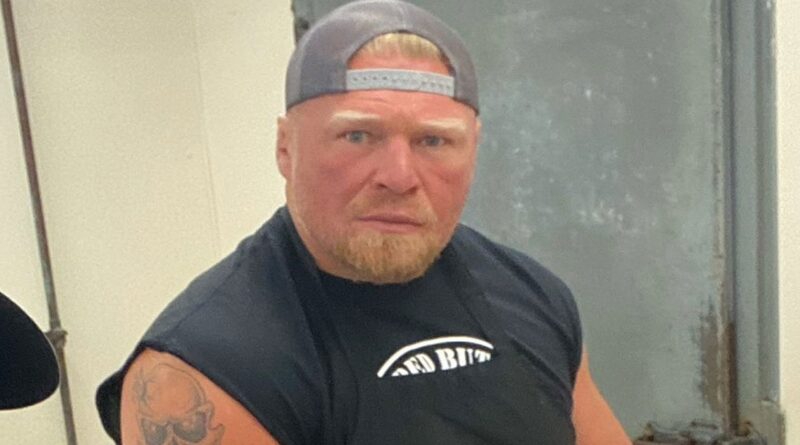