Many times in WWE things happen that fans do not expect, both in front of the federation cameras and therefore in the company's rings, and in the backstage. As in any big company that respects itself, inside its backstage there is a sometimes very strong policy, which decides which wrestlers must go on the cover, which in the main event and which must be used as main faces to be advertised in every corner of the United States, to sell the product offered by WWE as much as possible.

In recent years, the women's sector of the Stamford federation has undergone a very strong change, which could have been a real revolution only thanks to the fundamental contribution of several of the most famous athletes in the world, with names of the rank stars of Charlotte Flair, Becky Lynch, Sasha Banks, Bayley and many others, who have literally changed the way we look at women's wrestling that was in WWE up to 7-8 years ago.

But Charlotte mysteriously disappears from the Wrestlemania poster. In recent years, one of the WWE wrestlers who in addition to changing the course of pro-wrestling history has also won a lot in the McMahon rings, is undoubtedly the daughter of two-time WWE Hall of Famer Ric Flair, Charlotte.

After winning several world titles, even going so far as to win back at NXT last year, a brand from which she was absent some time ago to land on the main roster, Charlotte Flair has become one of the fundamental characters of today's company and the real face of tip of the female category.

Apparently, however, this year the WWE would have decided to eliminate it as if nothing were from the official Wrestlemania poster, with the former Monday Night Raw champion, who in theory should go to claim that title at the Showcase of the Immortals.

against the current champion, the Japanese Asuka. In the last few hours, however, a new version of the poster previously provided by WWE has popped up online, where Charlotte is no longer present between Edge and Roman Reigns, a sign that there could be something more underneath.

As you can see in the two images below, Charlotte Flair has magically disappeared from one of the most important posters of the year for the whole pro-wrestling world in general, with the daughter of the Nature Boy probably not having taken well the thing. 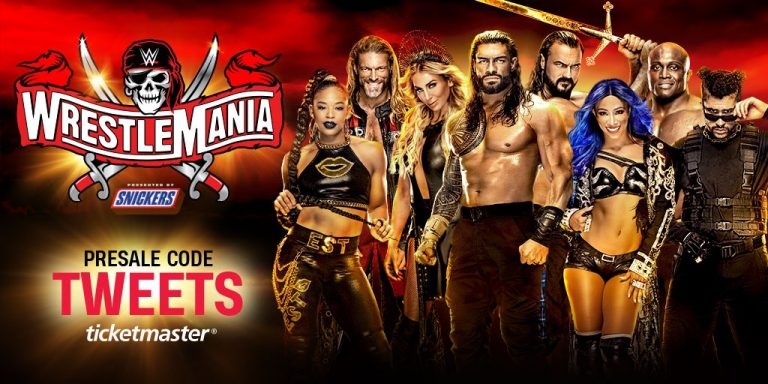 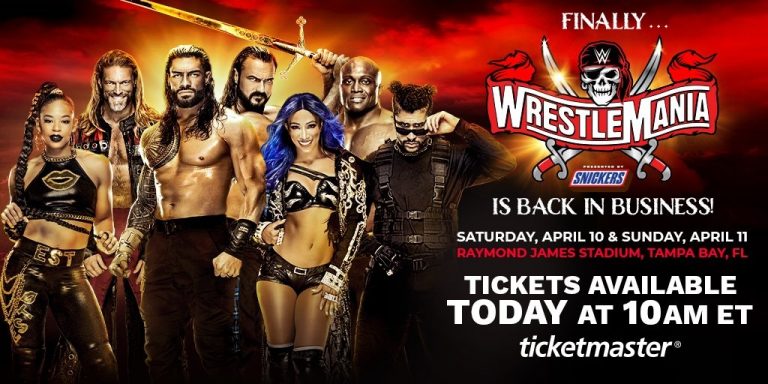 TODAY'S MOST POPULAR
NEWS
Pioli: "We never talked about the Scudetto"
Tyson Fury: "We are one step closer to a final agreement"
Jake Paul: "I'll make history remember you as the worst UFC fighter."
Sterling refused a rematch against Yan
Mike Elliot is the new technical director of Mercedes
Ole Gunnar Solskjaer is interested in Dejan Kulusevski
Toni Nadal will train Felix Auger-Aliassime
THIS WEEK MOST POPULAR
NEWS
Srdjan Djokovic AGAIN against Roger Federer and Nadal
Srdjan Djokovic provokes Roger Federer again
Michael Phelps: the most titanic of the titans
Del Potro: "We are all happy to see Roger Federer on the court"
Roger Federer would be at the best for Wimbledon 2021
Bartoli: "Roger Federer wants to keep the Slam record"
Buccaneers' Tom Brady: I realized Patriot way wasn't the only way