Fabio Pedretti, an Italian runner, died last Saturday night during a night trail running race in the hills of Franciacorta, due to a heart attack, on his twenty-fourth birthday, five kilometers from the finish. The runner was in the leading group when he collapsed to the ground.

Immediate help from the other athletes, who tried to animate him, transported to the hospital, if it seemed that the young athlete's conditions had stabilized, but then a second heart attack would have stopped his heart definitively.

On Facebook his company companions wrote: We are dismayed, incredulous and heartbroken in the face of the inexplicable tragedies of life, we gather with discretion around Fabio's family and the glorious New Athletic Sulzano company.

May the Earth be light to you, Friend Runner." 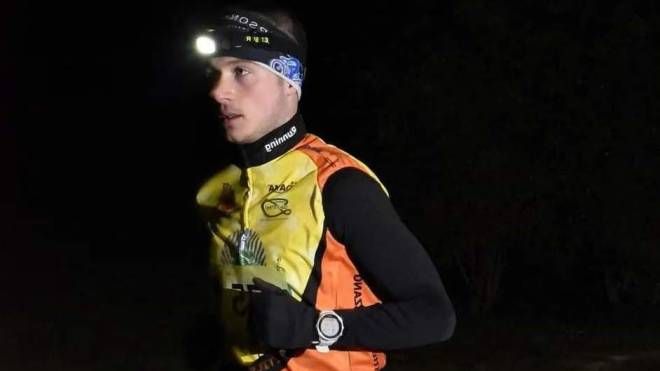 WTA has announced the immediate and official suspension of all women's tournaments in China and Hong Kong.

The decision was made after the situation that arose around the Chinese tennis player Shuai Peng, an athlete who had publicly accused one of the main members of the Chinese parliament, Zhang Gaoli, of abuse. Since that moment, any social media publication and any situation relating to the topic has been censored in China.

Strong condemnations by the WTA and its CEO Steve Simon who, from the beginning, accused China and declared himself ready to declare 'war' on the Chinese government. Many have applauded this decision by the WTA, a decision that could bring huge economic damage to women's tennis, estimated at as much as 200 million dollars.

Shuai Peng has appeared on video since that day and everything seems to be back to normal, but the accusations disappeared and the tennis player's own statements appear as a discordant note, almost as if it had all been orchestrated by China.