The 27-year-old young athlete was also killed. Police in Kerugoya, Kenya, arrested a young Kenyan, Kennedy Nyamu, on charges of killing his girlfriend, athlete Edith Muthoni, by hitting her in the head after a domestic dispute.

The young Kenyan athlete specialized in marathons, and, in local competitions, she had also achieved good results. She was also involved in environmental protection and as a scout, collaborating with local organizations. Muthoni's sister, Jane Nyawira King'uru, said, "She and her boyfriend had been together for three years.

The two had a fight over Nyamu's phone on the night of the murder." The incident occurred on the same day in which Kenya was devastated by the murder of another athlete, Agnes Tirop, killed by her husband. According to a police note, the man was arrested.

Tirop represented Kenya at the Tokyo 2020 Olympics where she competed in the 5,000 meters, finishing fourth. 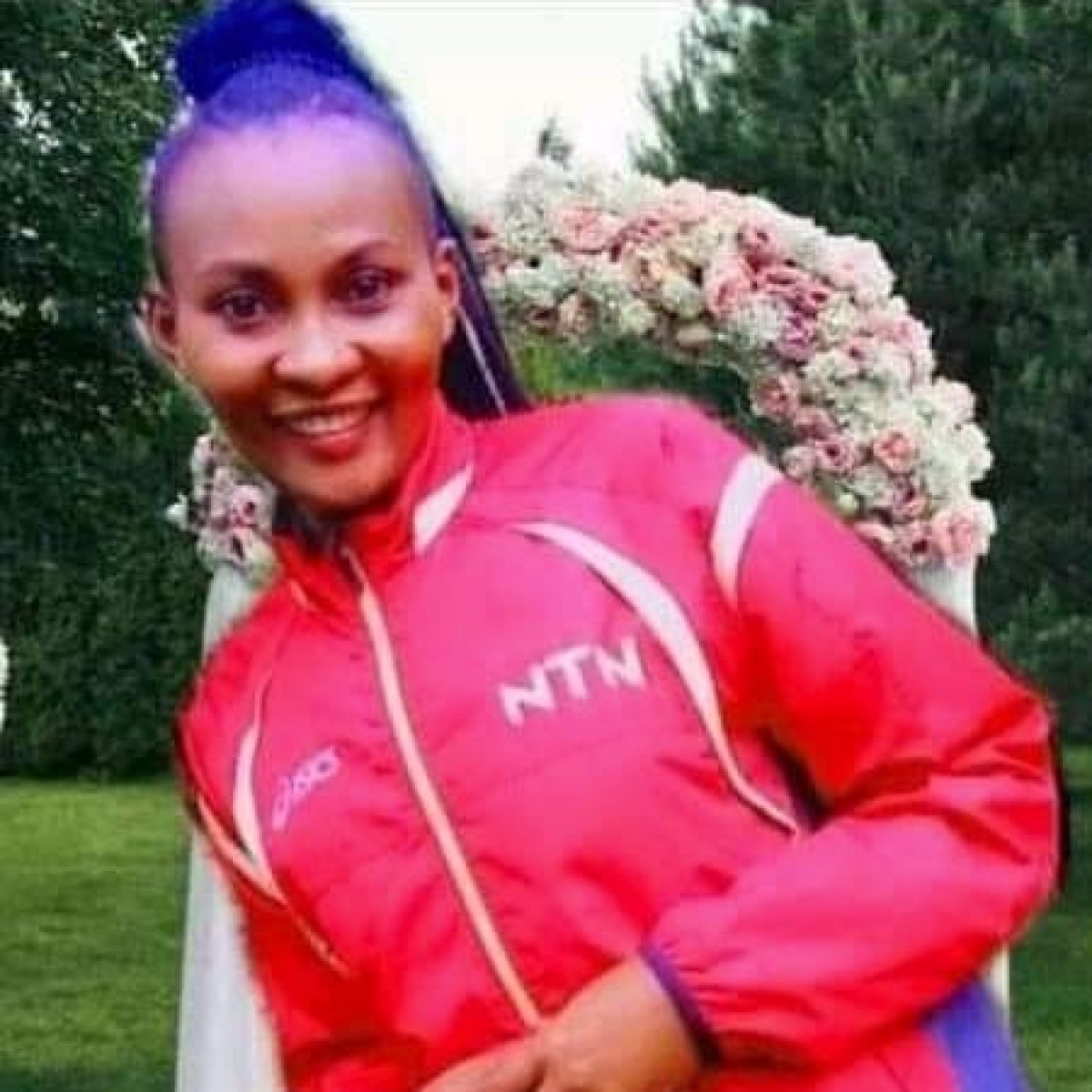 The WWE Universal Champion and Tribal Chief of the company of Vince McMahon, Roman Reigns, has been going on almost undisturbed for almost a year and a half now.

Since his return to SummerSlam the wrestler has put on a new guise and destroyed all his opponents: from Daniel Bryan to Edge to John Cena and now Roman Reigns is awaited by a fantastic match in the Pay per View in Saudi Arabia of Crown Jewel 2021, the title match against Brock Lesnar.