25 year old Kenyan athlete Agnes Jebet Tirop was found dead in her home. Tirop was famous for having twice won a bronze medal at the World Championships, as well as for coming in 4th place at the Tokyo Games in the 5000m. According to a statement from the Kenyan Athletics Federation, she was stabbed in her Iten home in Elgeyo Marakwet County.

Kenya Athletics Federation said: "Tirop was found dead, stabbed by her husband. Kenya lost one of her jewels. We are close to her family and friends." Her husband suspected of the murder, lost in thin air after the crime: however, a few hours earlier the neighbors had heard a violent quarrel between the two, thus leading the investigations to suspect a femicide.

Tirop had set the world record of 10 km on the road in 30'01 "on 12 September. In 2015 she was cross world champion. About that record she said: "I'm so happy to break the world record. The pace was hard but I felt my body was responding well." 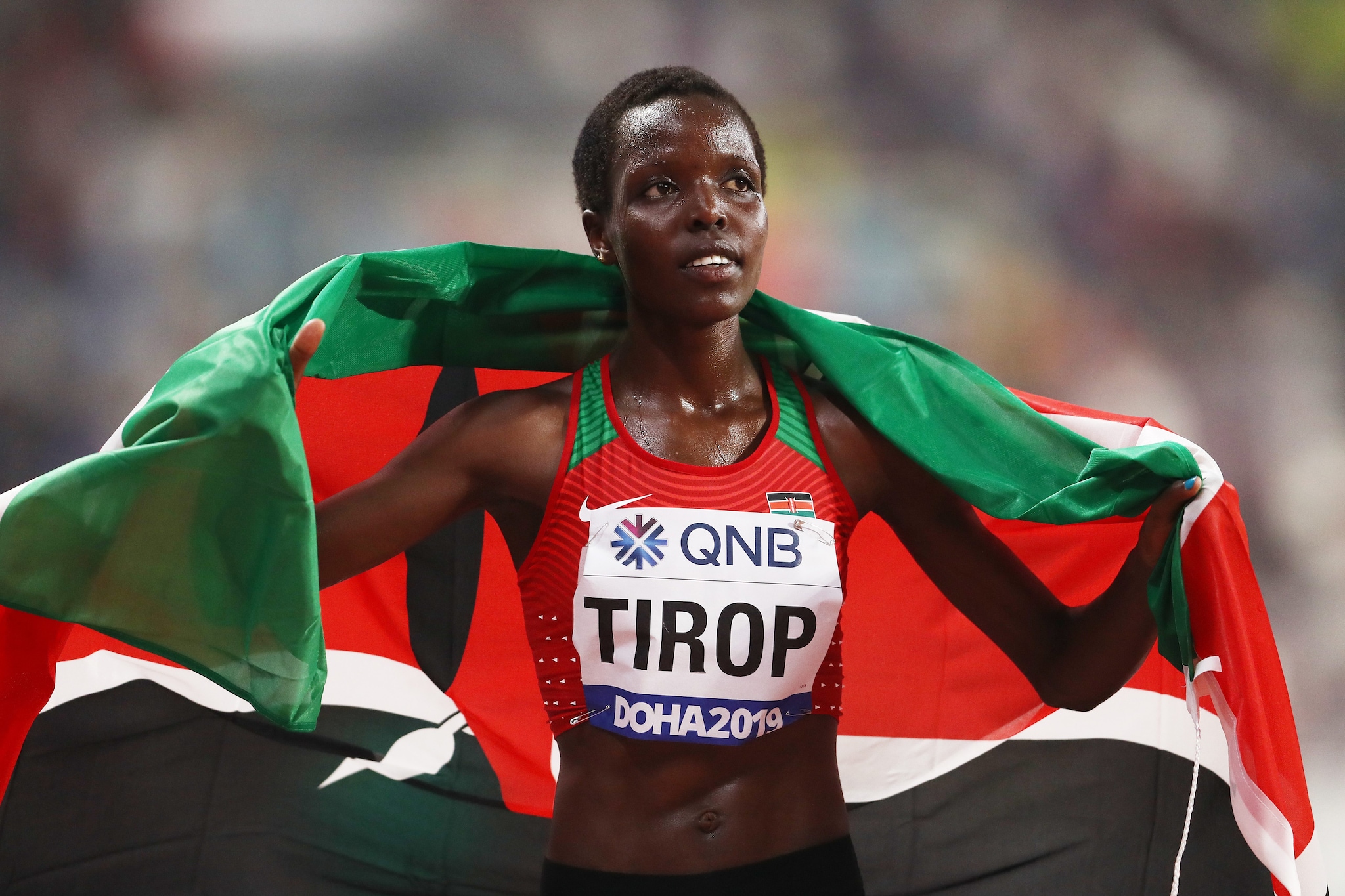 The future of Bray Wyatt is...

In July, WWE shocked all fans of the federation by announcing several goodbyes. Among these, the release of Bray Wyatt was also announced and now fans are waiting to understand the intentions of the former WWE Superstar once his 90-day no-competition clause has expired, just like his former tag team.

partner, Braun Strowman. It is rumored that Bray Wyatt's future may be tied to Impact Wrestling. According to insiders, in fact, the two parties have had contacts, but there is still no agreement in place and neither are they close to signing an agreement.

What appears from Still Real To Us is therefore only Impact Wrestling's interest in Bray Wyatt and the company asked a roster member, familiar with the former WWE champion, to contact him to convince him to accept the TNA.

Despite the important signings of AEW, CM Punk and Daniel Bryan above all, it always seems to be almost certain that in the future of The Fiend there is no federation of Tony Khan. According to reports from journalist Bryan Alvarez, Bray Wyatt will certainly not go to AEW given his situation very different from that of the new arrivals from WWE.

His well-known colleague Dave Meltzer also spoke about his future, saying that despite some rumors, the federation closest to the former WWE Superstar is only Impact Wrestling, the only one that is following him more closely and also the one that is trying to move several people in order to get him to sign.

Surely therefore there seems to be a lot of hype surrounding Bray's future, but at this moment it is still unclear which company he will finish signing with. What it turns out for now is that TNA appears to be the number one favorite at the moment to acquire him.