New Zealand athlete Laurel Hubbard will be the first transgender athlete in the history of the Olympics, and she will compete at the Tokyo 2021 Olympics. The New Zealand team has already stated that she will do everything necessary to make her experience the Olympics with as much serenity as possible.

Ashley Abbott, the spokesperson for the New Zealand Olympic Committee, said: "We are evaluating the best choice in interacting with the media. It seems clear to me that there must be limits. Our priority is that you are always supported and that you understand the environment in which you operate."

Director of the New Zealand Olympic Committee, Kereyn Smith added: "We know that gender identity in sport is a very delicate and complex issue, which requires finding the right balance between human rights and equity on the playing field.

But as a team, we have a strong culture of hospitality and inclusion and we have respect for everyone. For this we will give our support to all New Zealand athletes." Belgian lifter Anna Vanbellinghen said: "I am aware that the legal framework for transgender participation is very difficult to identify because the potential situations are endless.

But anyone who has practiced this sport at high levels knows this specific situation is unfair for the sport and for the athletes." The athlete was constantly monitored by the International Olympic Committee for compliance with the parameters, and further twelve months of treatments that stabilize the testosterone values ​​in the blood. 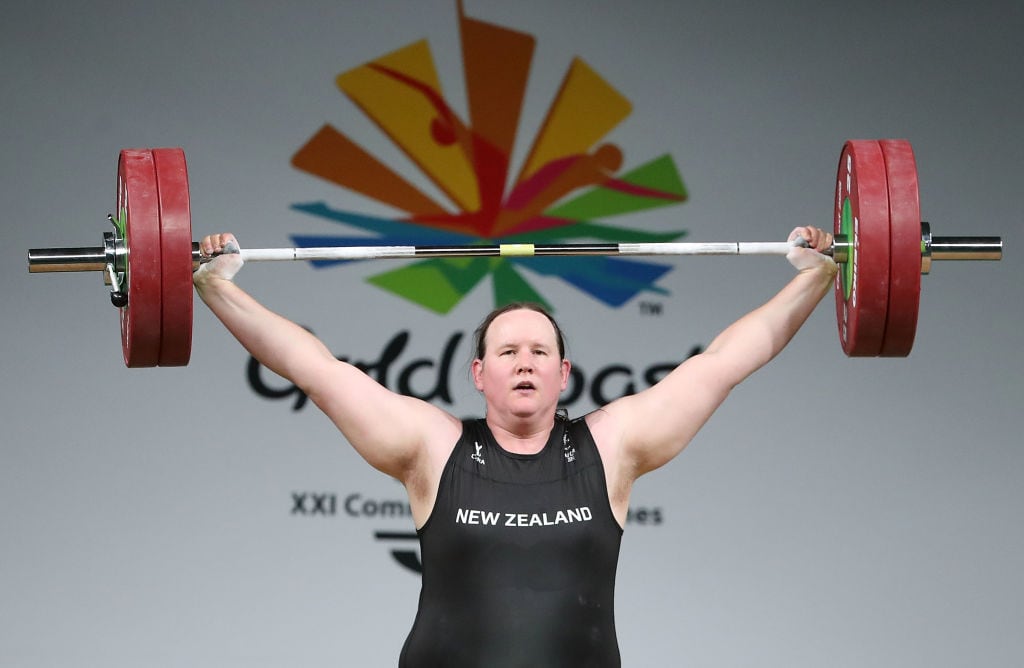 Tokyo Olimpics 2021: here is the program!

Everything is finally ready for the Tokyo Olympics 2021. The Olympic Games will be held from 23 July to 8 August, for a total of 17 days of competitions. It is the fourth time that Japan has hosted the sporting competition.

The first was 57 years ago, in 1964, followed by Sapporo 1972 and Nagano 1998, but in these two cases it was the Winter Games. The opening ceremony, in which athletes from all over the world will parade, is expected on July 23rd at the National Stadium in Tokyo.

There is a protocol to be respected that will end with the lighting of the Olympic brazier by a torchbearer who, for this year's edition, was to be 118-year-old Kane Tanaka. However, the oldest woman in the world has given up due to the increase in Covid infections in the area where she lives and, at the moment, it is not known who will replace her.

The schedule of the opening ceremony program normally includes references to the culture of the host country, while the countries are presented in alphabetical order first in English, then in French and then in their own language.

The only exceptions are for Greece, which parades first as the country where the Olympics were born, and for Japan which parades last as the host country. The Olympic torch is made up of 30% aluminum waste from the houses where the Japanese took refuge after the 2011 Fukushima earthquake.

The remaining 70% is in pink gold, a color that recalls the "sakura", the flower of Cherry tree. The path is symbolic and started right in Fukushima. Although the official start date of the Olympic Games is 23rd July, some tastings will also take place in the previous days: starting on 21 July, when the first softball and football matches will be played.

The novelty of the XXXII edition of the Olympics is that five new disciplines will be added to the traditional ones of the competition: climbing, karate, baseball / softball, skateboarding and surfing. There should be 207 nations that will participate in the 2021 Olympic Games.

Absent will be Russia, deferred by the world anti-doping agency WADA in 2019 from world competitions for 4 years, and North Korea, officially for fear of infections from Covid-19.