John McEnroe recently talked about the moment Roger Federer is experiencing. McEnroe said: "Roger Federer is an absolute icon of tennis and sport in general, but he is now 40 years old. To be clear, being 40 in tennis is like being 65 in any other job.

I hope Roger knows what to do and is able to end his career in an ideal way." In a recent interview with GQ Magazine, Federer himself seemed aware that he no longer had many chances in the Grand Slams. "My perspective has changed compared to a few years ago, I am not deluded.

Everything I can do from now on will be just a bonus and an extra. There is no precise plan for my return to the circuit. First I will have to get back to walking properly, then I'll start running and only then will the focus shift to tennis.

The idea is to be back on the court next year, even if I don't know exactly when." 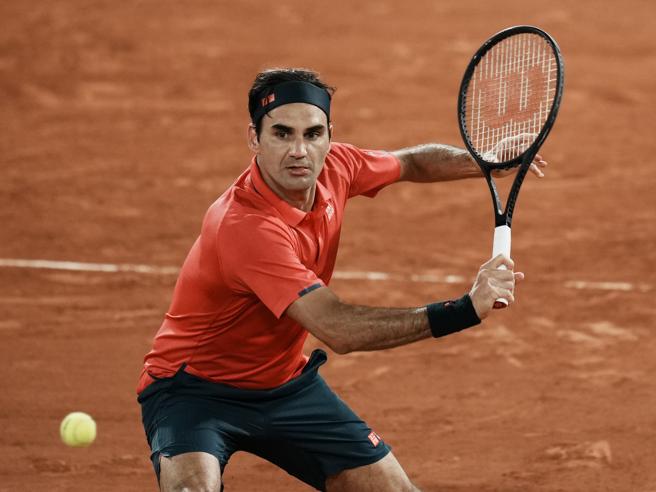