Novak Djokovic, Roger Federer and Rafael Nadal are considered the Big Three, those who during the same era became the three most successful tennis players ever. Sixty Slams divided by three, many successes and records in a fight that has dazzled and thrilled all the fans of the tennis world in recent years.

Initially there were only Federer and Nadal, the so-called Fedal, a duel between the king of clay and the technique and magic of the Swiss champion. Little by little the Serbian champion, number one for some time now, made his way, who reached and in certain things surpassed his two great opponents.

Despite everything, there is a large slice of the population of world tennis fans who failed to accept the dominion of the Serbian and indeed often found himself criticizing / contesting his leadership within the ATP Tour.

Nole has always suffered all this and in the last final of the Us Open, the one that saw him loser and also quite clearly against the Russian Medvedev, he surrendered to the emotion when the audience started entirely applauding him and doing the cheer for him.

Speaking during the podcast Tres Iguales Toni Nadal, uncle and former coach of the Majorcan champion, tried to comment on the reason why the public was almost never on the side of the current number one in the world: "I think Nole was damaged from the fact that he entered the summit when the rivalry between Roger Federer and Rafael Nadal had already been underlined for some time.

The Fedal dazzled people, opposing styles, different techniques and different personalities, people were thrilled to see just the two of them fighting. In addition to this I also believe that Nole's ego and behavior both on and off the pitch have damaged him, they were behaviors incompatible with the role of number one in the world." 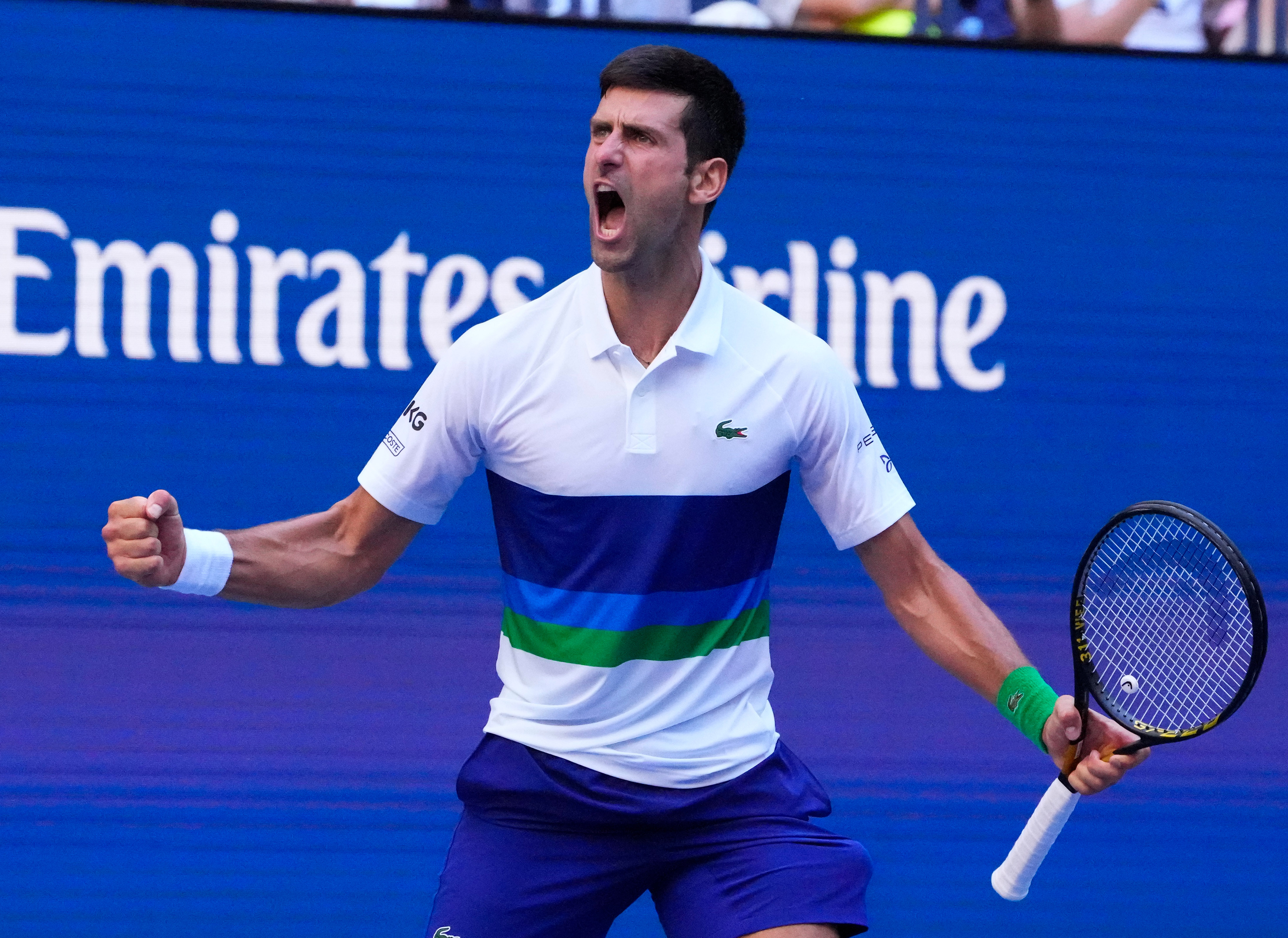 Roger Federer: "I think my days in tennis are at the end"

Roger Federer's 2021 was really quite special. After thirteen months of absence from the court due to the pandemic and the now known physical problems related to the double knee surgery, the Swiss champion returned to the field playing only a few tournaments.

He has participated at the Roland Garros and Wimbledon as Grand Slam tournaments and although his condition has never been totally good Federer has never really looked 100%. On the ground in Paris he retired before playing the eighth final against Matteo Berrettini while at Wimbledon he surrendered in the quarter-finals against the Polish Hubert Hurkacz.

Right on the grass (for him at home) Federer noticed new physical problems that forced him to a new long stop and to skip the season finale. Speaking on the microphones of GQ, the Swiss champion dealt with many topics, both about his career and about the development that the tennis world is having.

Starting from the defeat against Hurkacz, Roger Federer spoke like this: "The ovation I got after the defeat at Wimbledon was special for me because I felt the love and support of the people. Obviously it is always difficult to get off the pitch after a defeat at Wimbledon, when you are in the final there is the awards ceremony while here I had to get back in a hurry with my things off the pitch.

I got out right away because Hubert deserved a big standing ovation. The last year and a half has been very difficult but I'm happy with how that day went and how the tournament went. I would have liked to have been in better shape but in the end I couldn't do anything but neglect.

The important thing is that I managed to play at Wimbledon and despite a physical discomfort I managed to reach the quarter-finals. Losing is never fun and every defeat is a step backwards for me, my days in tennis are numbered and this is a mix of disappointment and anger and I think that in this final phase of my career I could have done better."