Serena Williams' attempt to clinch her 24th Grand Slam title to match Margaret Court has taken on the connotations of a curse in recent years. The American champion did not take the field from Wimbledon, when an injury (following a disastrous fall on Center Court) forced her to retire already in the first round.

As the months go by, it becomes increasingly unlikely that Serena will be able to find the perfect two weeks against young and aggressive opponents. The recent outbursts of Fernandez and Raducanu are yet another indication of the generational change taking place, which certainly does not speak in favor of Williams.

In spite of a career bordering on science fiction, there have been moments of crisis for the American. During a recent interview with AFP microphones, Patrick Mouratoglou recalled the beginnings of his collaboration with Serena.

When the French manager joine hers team, the former world number 1 had just suffered a severe first-round defeat at the Roland Garros in 2012. Like Roger Federer, Rafael Nadal and Novak Djokovic in men's tennis, Williams has found the motivation to return to shine.

Mouratoglou said: "At the beginning of our collaboration, it was evident that she lacked confidence. She was not the usual Serena Williams, she was going through a complicated moment."

After reaching the semifinals at Wimbledon 2012, Serena was certain to return to third place in the WTA rankings (she would later win the tournament by beating Radwanska in the final).

He added: "I was at the restaurant and she came up with a smile and said: Whatever the outcome of the tournament, from Monday I will be number 3 in the world again. I was surprised that she found it fantastic, since it wasn't ours.

target. After a few hours, she realized that she had to aim for number 1." Between 2014 and 2015, Serena literally beat the competition in the Grand Slams and returned to conquer Roland Garros. The French coach concluded: "That year she didn't lose a single match on clay.

You have triumphed in Charleston, Madrid, Rome, Roland Garros and Bastad. Not even Rafael Nadal has ever achieved such a feat." 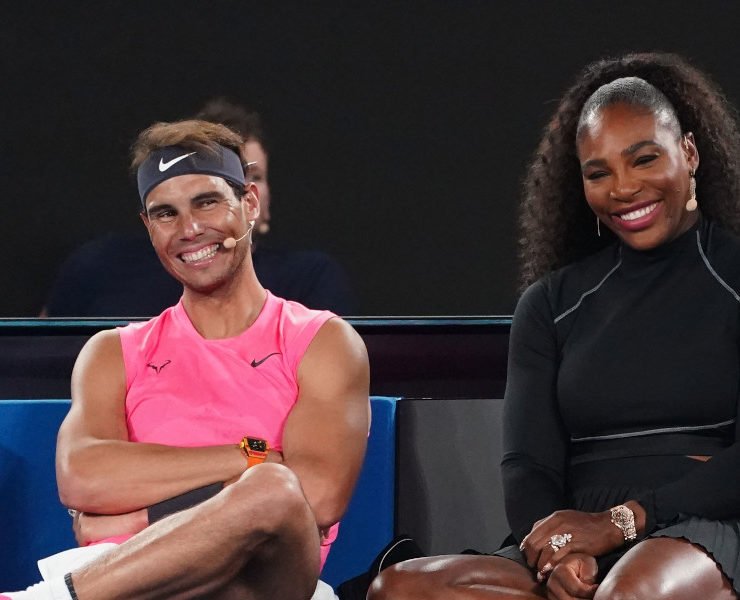 The MLB Regular Season 2021 has finally closed, and the main draw of the World Series is ready to go!