Roger Federer's 2021 was really quite special. After thirteen months of absence from the court due to the pandemic and the now known physical problems related to the double knee surgery, the Swiss champion returned to the field playing only a few tournaments.

He has participated at the Roland Garros and Wimbledon as Grand Slam tournaments and although his condition has never been totally good Federer has never really looked 100%. On the ground in Paris he retired before playing the eighth final against Matteo Berrettini while at Wimbledon he surrendered in the quarter-finals against the Polish Hubert Hurkacz.

Right on the grass (for him at home) Federer noticed new physical problems that forced him to a new long stop and to skip the season finale. Speaking on the microphones of GQ, the Swiss champion dealt with many topics, both about his career and about the development that the tennis world is having.

Starting from the defeat against Hurkacz, Roger Federer spoke like this: "The ovation I got after the defeat at Wimbledon was special for me because I felt the love and support of the people. Obviously it is always difficult to get off the pitch after a defeat at Wimbledon, when you are in the final there is the awards ceremony while here I had to get back in a hurry with my things off the pitch.

I got out right away because Hubert deserved a big standing ovation. The last year and a half has been very difficult but I'm happy with how that day went and how the tournament went. I would have liked to have been in better shape but in the end I couldn't do anything but neglect.

The important thing is that I managed to play at Wimbledon and despite a physical discomfort I managed to reach the quarter-finals. Losing is never fun and every defeat is a step backwards for me, my days in tennis are numbered and this is a mix of disappointment and anger and I think that in this final phase of my career I could have done better." 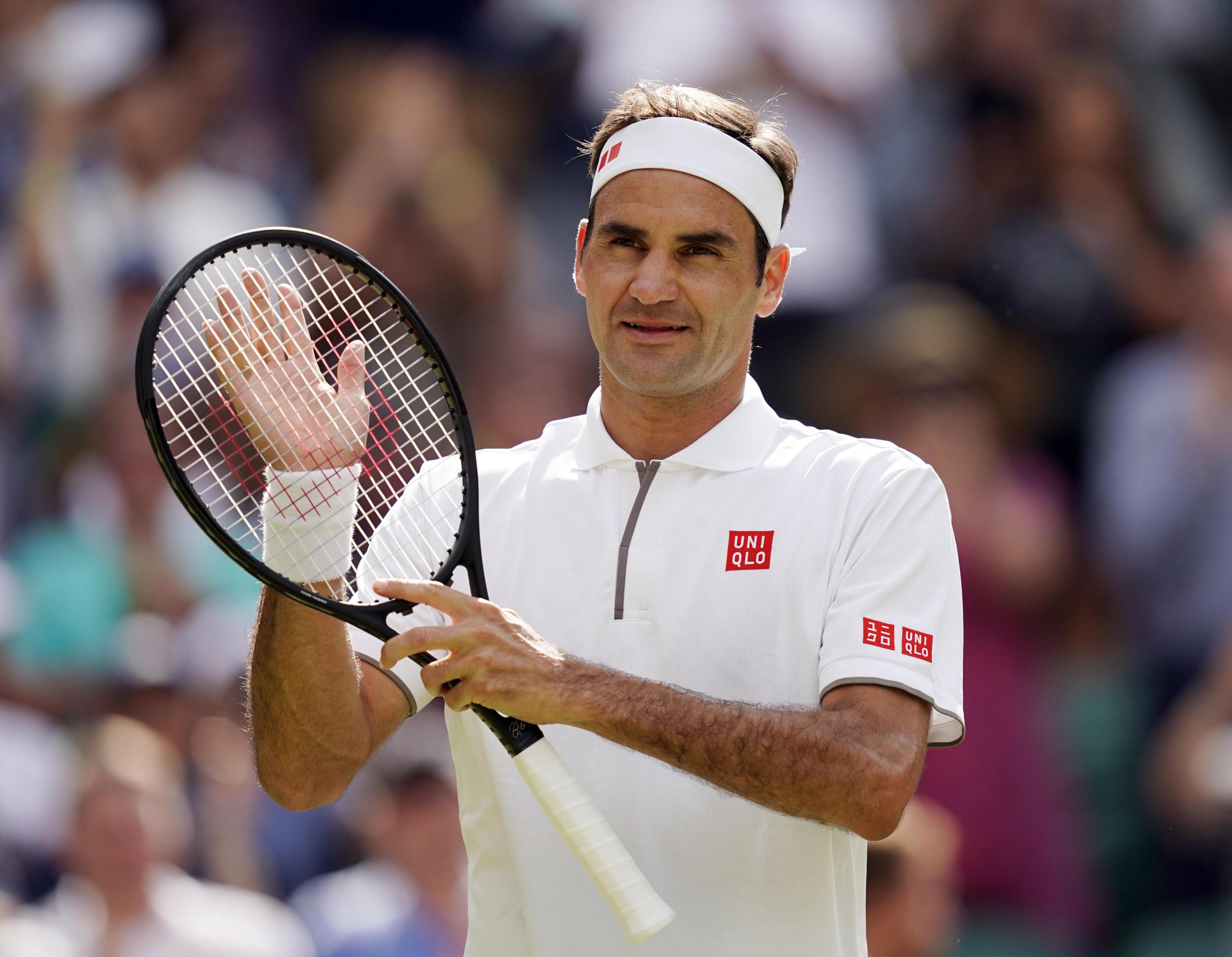 The MLB Regular Season 2021 has finally closed, and the main draw of the World Series is ready to go! The last place available for the World Series of the New York Yankees, which defeated the Tampa Bay Rays.

Boston Red Sox and the New York Yankees will face each other in the preliminary round of the American League which opens the World Series on 5 October. The winner of that match will challenge Tampa Bay in the semi-final of the Division.