Although she too was a great tennis player, Martina Navratilova praised her colleague talking about what struck her most about the multiple Grand Slam title champion. Here are her words: "The thing that struck me most about Serena's career is that she has won so many Grand Slams even after the age of 30, it is really difficult for a tennis player to win when she gets older and she has succeeded."

At one point Victoria Azarenka seemed to go down that path, but then she first got injured and then she got pregnant and slowed down. So I can confidently say that Henin and Venus are her biggest rivals." During the interview Martina clarified that the rivalries between tennis players help to improve the game and improve: "Yes, it is something that pushes you to be at least as good as your opponent.

You can't hit big if you're not pushed to hit big, you have to push your rivals and that's what I did with Chris Evert. Maybe we would have won more without the other one, but I don't think we would have gotten that good.

In the end this thing paid off. Slams now count in today's tennis. It is no coincidence that at this moment in history we have the 4 people who have won the most Grand Slams besides Steffi Graf, the Big Three and Serena Williams.

Everything revolves around the Grand Slams while the other tournaments are just handsomely paid training sessions." 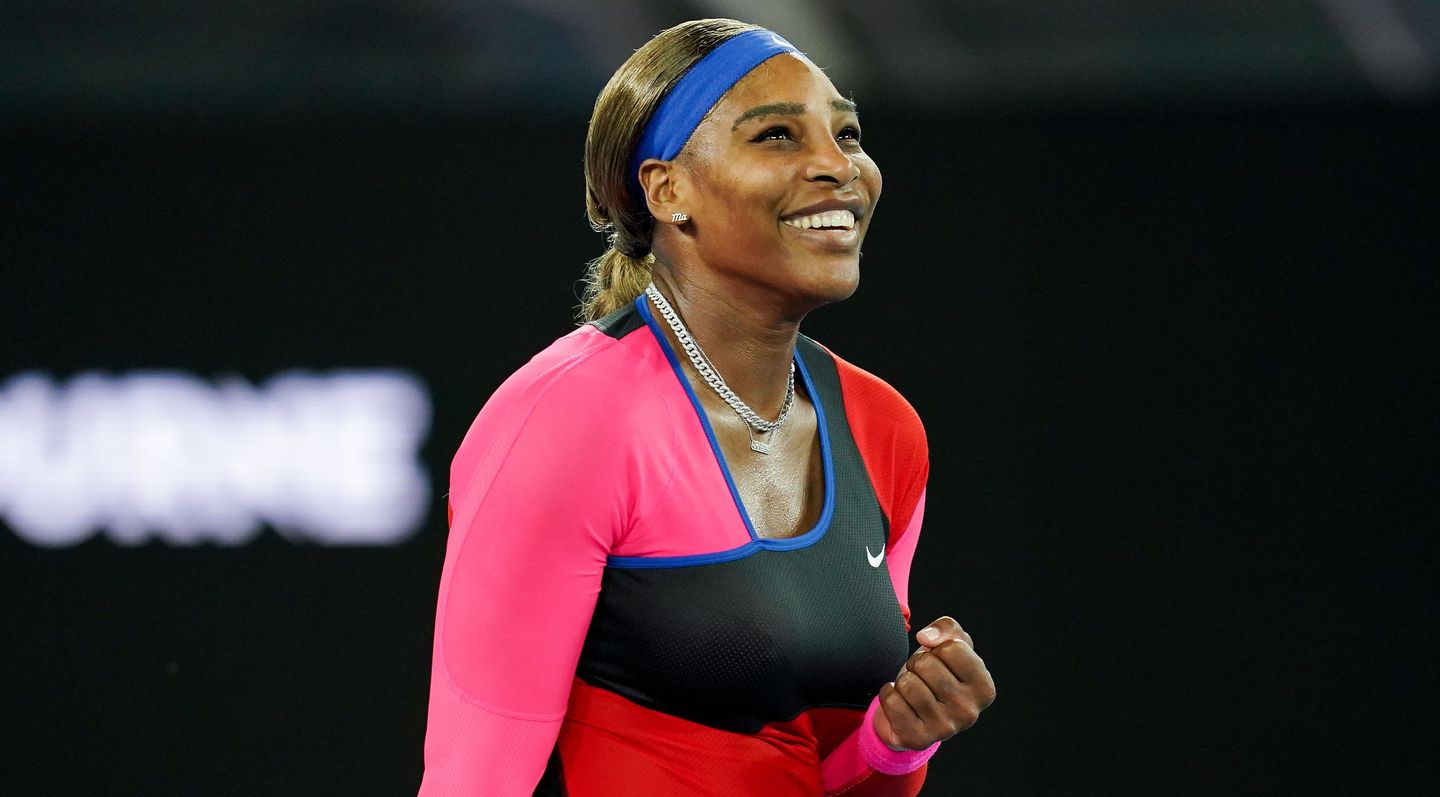 Rafael Nadal to Roger Federer: "Together in doubles in 2022?"

The fourth edition of the Laver Cup ended with the clear success of Team Europe against Team World, which never won the event conceived by Roger Federer.

Despite the important response of the public and the commitment of the players, this year tennis fans have not been able to admire the exploits of the Big Three. Federer and Rafael Nadal are stopped in the pits due to injuries; while Novak Djokovic has not yet decided whether he will return to the field in this season finale or directly next year.

One of the reasons why the spectators appreciated the Laver Cup from the first moment is linked precisely to the possibility of seeing the three legends team up and even play doubles together. Impossible to forget the first match of the team called Fedal.

The Swiss and the Spaniard in fact gave great emotions in 2017 by winning a hard-fought match against Sam Querrey and Jack Sock in the final super tie-break with a score of 6-4, 1-6, 10-5. The following year, specifically in 2018, the fans instead witnessed another historic double: the one that saw Federer again as the protagonist, who however teamed up with Djokovic.

The result was not the same as the Federer-Nadal duo, but nevertheless aroused the interest of a large part of the public. To rekindle the hopes and dreams of tennis lovers, Nadal thought about it, who launched a curious proposal to Federer on Instagram.

"Double next year?" Asked Nadal, directly tagging the Swiss. The response of the 20-time Grand Slam champion was not long in coming. "Bringing the old Fedal back to London would be great." The reference to the fifth edition of the Laver Cup, which will be played in London, is clear.

The tennis world will therefore be able to dream for another year of a new Laver Cup animated by two of the strongest and most popular tennis players in history.