Roger Federer came bakc to speak publicly about his health condition. He did it after going through a difficult summer, full of physical boredom. The number of tournaments played this year barely reaches 13 and his last appearance dates back to the quarter-finals at Wimbledon, where he was beaten soundly by Hurckacz.

From there the new knee discomfort and the decision to undergo another surgery, the third in a year and a half. Four days after the start of the Laver Cup, a very popular friendly tournament of which he is the organizer together with other partners, Federer gave a brief interview to the radio station SRF.

The multiple Swiss champion, despite his 40 years, seems determined to return to the ATP Tour and has announced (with understandable cautious optimism) that he wants to return to compete as soon as possible for what he sees as a challenge to himself.

Speaking to radio station SRF as part of an event organized by a sponsor in Zurich, Roger Federer instills hope in the fans regarding his return to the court. He said "The worst is behind me. Rehabilitation is proceeding step by step.

I can't wait to see everything to come . When you come back from an injury, every day you feel better than the day before. It's an exciting moment. It will be a challenge to get back on the Tour I want to get back to training physically and on the pitch as soon as possible, but we still need some patience.

The day I start all this again, it will be three very hard days ." Roger Federer said he was impatient to return to compete in the Laver Cup, in 2022 at the O2 in London from 23 to 25 September. 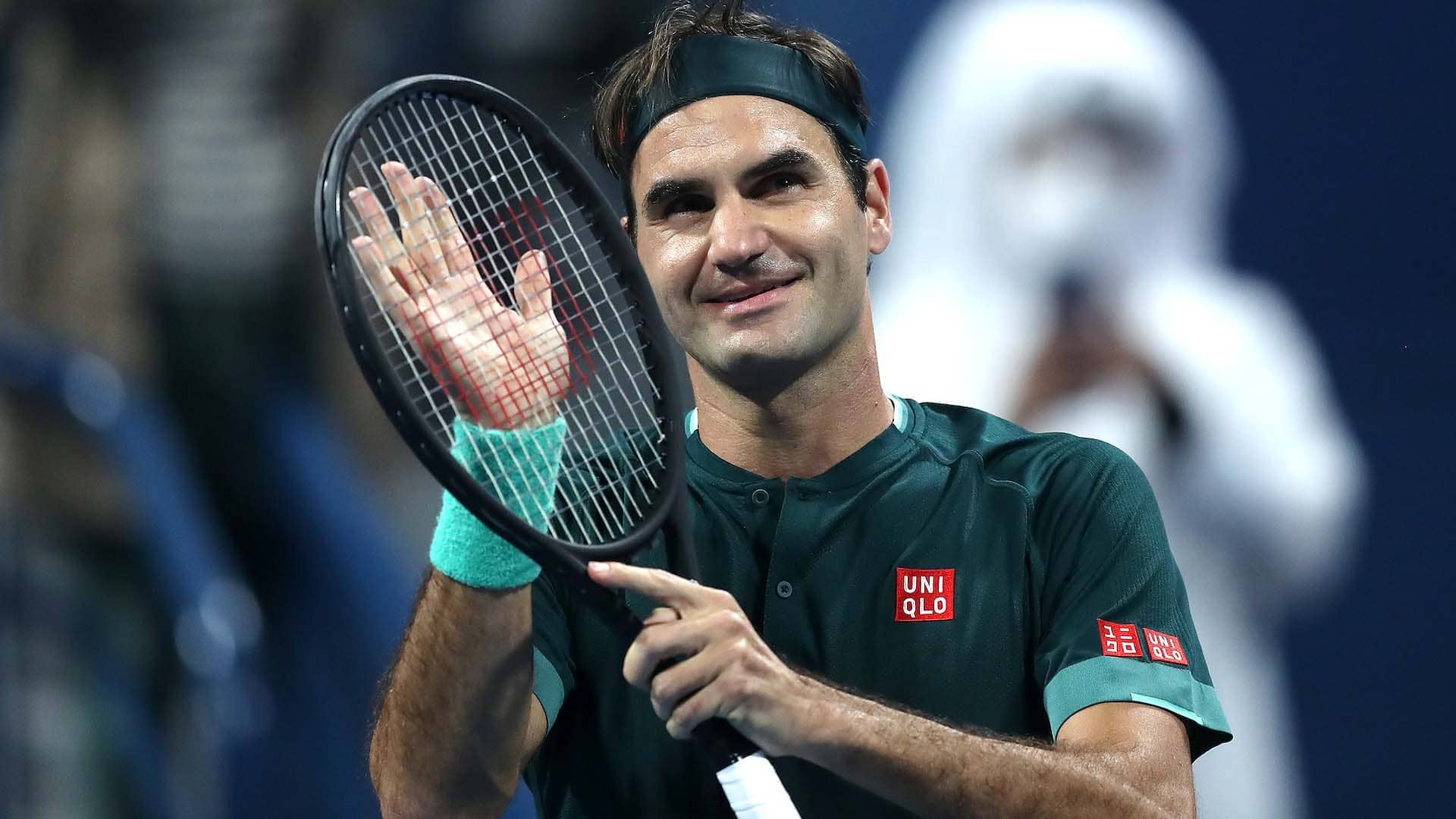 Becker: "We got used to talking only about Roger Federer, Nadal and Djokovic"

The Big 3 have been the main attraction on the men's circuit over the past decade and a half.

Roger Federer, Rafael Nadal and Novak Djokovic have broken most of the records, as well as being paired at 20 Grand Slams each. The Serbian phenomenon had a great chance to overtake his eternal rivals at the US Open last Sunday, but he gave up clearly in the final against the Russian Daniil Medvedev.

The number 1 in the world remains the one with the greatest chances of winning other majors, even if the competition of the Next Gen is starting to be felt also for the 34-year-old from Belgrade. Roger and Rafa, on the other hand, are very far from the glories of the past, due to their age and the numerous physical problems that have plagued them in recent months.

The Swiss had to have his right knee operated for the third time, while the Spaniard is trying to resolve a foot injury that has limited him to seven tournaments in all of 2021. Both are expected to return to action in 2022.

In a lengthy Eurosport interview, former German champion Boris Becker illustrated how fans and insiders need to get used to new faces. Becker said: "Logically, Novak Djokovic will continue to play an important role next year as well.

I hope that Roger Federer and Rafael Nadal will recover as soon as possible and return to competition, but it cannot be denied that there are now many young players on the launching pad. Just think of players like Alcaraz, Rune, Sinner, Auger-Aliassime, without forgetting of course Alexander Zverev, Daniil Medvedev and Stefanos Tsitsipas.

All of these guys are poised to dominate men's tennis in the next few years. There will be great uncertainty, we will no longer have just three names. For 15 years we have only talked about Federer, Nadal and Djokovic, because they have won everything and have broken all kinds of records.

Now we have to get used to talking about the tennis players of the new generation, so that even the fans are passionate about their stories."