Thanks to a practically flawless performance, Daniil Medvedev overtook Domenik Koepfer and reached at least the third round on the hard courts of Flushing Meadows, at the US Open 2021. The 6-4 6-1 6-2 that he matures on the threshold of two hours of play is explanatory.

In theory, Pablo Andujar shouldn't be an obstacle either. After the very complicated victory against Andy Murray in the first round, Stefanos Tsitsipas condenses the vast majority of the efforts during the third fraction against Adrian Mannarini.

The Greek talent closes the day-3 program in the men's field with a fluctuating 6-4 6-4 6-7 (4) 6-0. Obviously affected by the problems of the Frenchman in the final part. Instead, he suffers more than expected Andrey Rublev, forced to the fourth set by Pedro Martinez.

To record the successes of Felix Auger Aliassime and Roberto Bautista Agut: respectively beaten by Berbane Zapata Miralles and Emiil Ruusuvuori. On a day partially conditioned by the rain - the number three of the New York Slam - Coco Gauff passes the cut of the second round without even putting her feet on the Central.

Olga Danilovic actually declares forfeit due to problems a few hours before the match. All relatively easy for Garbine Muguruza - who overthrows the resistance of the eternal Andrea Petkovic - now on a collision course with Viktoria Azarenka.

However, the Belarusian does not have an easy life against Jasmine Paolini, who even manages to win the tie break during the second set. She recovering, among other things, a late break on two occasions. A great fight as the former world number one in Tuscany says in fact near the network after two hours.

She finishes 6-3 7-6 (4). The problems of Simona Halep against Kristina Kucova last substantially a set. Once the balance is broken, the Romanian tennis player wins nine of the last ten games available and closes at 6-3 6-1. The third round was definitely complicated for the two-time Grand Slam champion, Elena Rybakina called to the test in the third round.

Elina Svitolina also passes quite easily, who against Rebeka Masarova leaves the misery of seven points on the road with the service available. After the replay of the final 2017 edition with Madison Keys, Sloane Stephens confirms the very good state of form with a very good success against Coco Gauff. 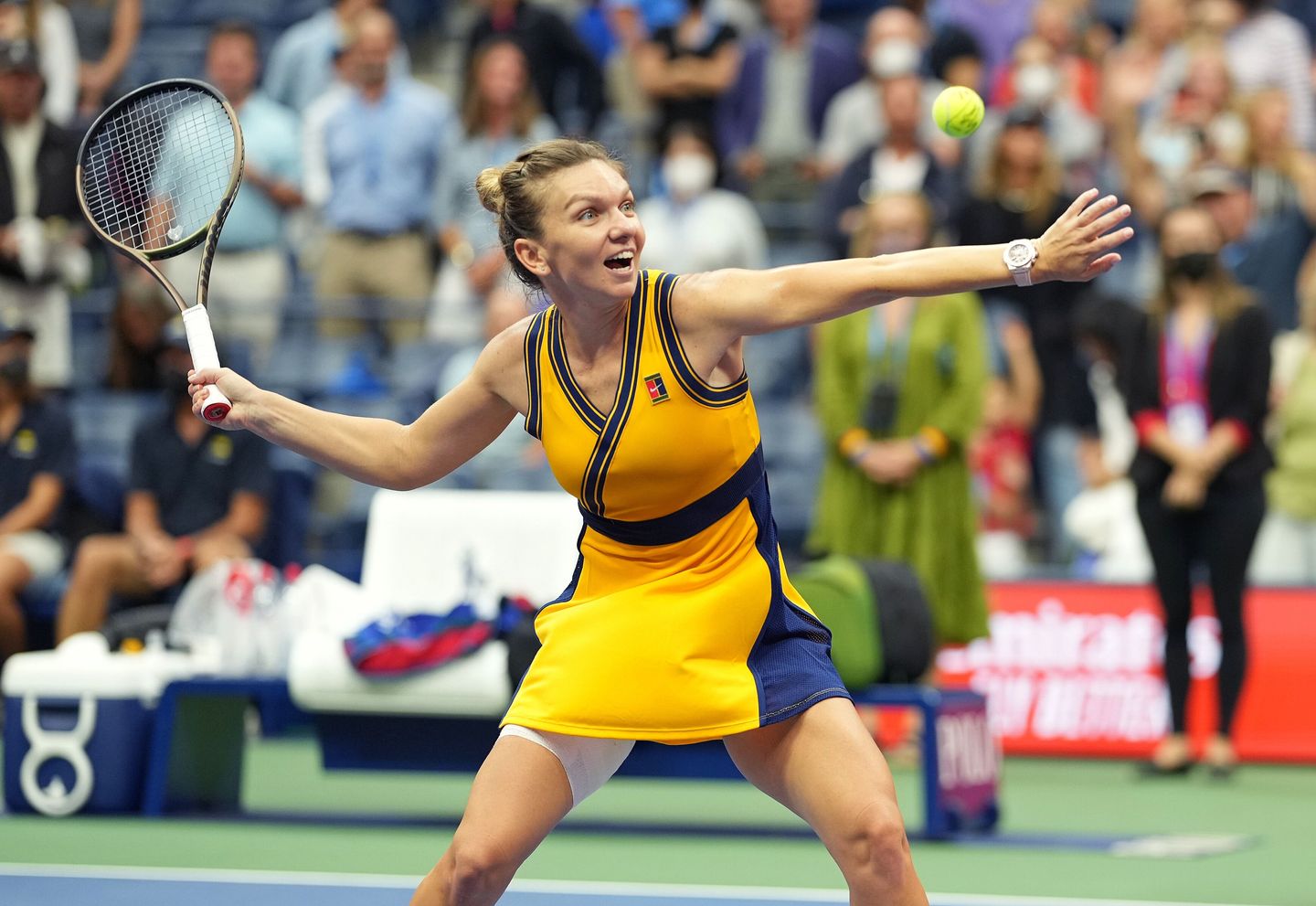 In the first round of the US Open 2021 men's singles, Novak Djokovic beat Holger Rune after 4 sets, with the final score of 6-1 6-7 6-2 6-1. Basically the Serb world no.1 dominated the challenge, apart from a missed pass in the third set, won at the tie break by his opponent.

After the match, Nole said: "Unfortunately there is not much to say about the last two sets he was barely able to move. a really difficult situation when cramps come and you can't get treated and you have to keep playing.

As far as I'm concerned, I had a huge drop in my serve in the second set, the first one didn't fit anymore. These things happen in match d debut: he's always a little nervous, there's a bit of rust to take off.

But credit to him, he played well, he had the support of the crowd, and it was certainly a very useful experience. Sure it would be nice to have the audience on your side, especially in the biggest stadium in the world, but it's not always possible.

There really isn't much. more to say. I try to concentrate mainly on myself." Alexander Zverev tries to chase away all the controversy and black clouds that have gathered around him in recent days, after the disconcerting statements of his former girlfriend Olga Sharypova.

The German defeated the American Sam Querrey in straight sets, for 6-4 7-5 6-2, showing solid tennis and not feeling the slightest bit of personal difficulty. Ashleigh Barty topped in straight sets the Russian Vera Zvonareva, with the final score of 6-1 7-6 (7).

The Australian, after a great forst set (played perfectly from the baseline and with the serve-forehand combo), had some minor problems in the second set, won at the tie break. Bianca Andreescu, already a winner at Flushing Meadows against Serena Williams in 2019, overtook Viktorija Golubic in a three sets battle, winning with the final score of 7-4 4-6 7-5, showing a still precarious physical condition after the last two years surrounded by many injuries.