The US Open 2021 finally begins, the long-awaited last Grand Slam of the year. Novak Djokovic is ready to hunt down the tournament that would take him into history, seven races towards the Grand Slam and towards the 21st title in his career.

On the first day of the tournament the lower part of the scoreboard will be staged with Novak Djokovic who will have to wait for the debut but two of his biggest rivals in this tournament, Daniil Medvedev and Stefanos Tsitsipas, immediately on the court.

The Russian will face the expert Richard Gasquet while one of the most anticipated matches of the day is the challenge between the present / future and the past, or the clash between Stefanos Tsitsipas and the former world number one Andy Murray.

Despite a fairly low ranking and a non-optimal condition, the British can always be an obstacle even in this case for the Greek. Zero men and three women on the field among the Italians with the main Event of the women's main draw that sees Camila Giorgi challenge the Romanian tennis player Simona Halep.

A very uncertain match with the Grand Slam champion who challenges Camila, one of the most fit tennis players of the moment. In addition to Halep, Aryna Sabalenka and the Japanese Naomi Osaka take the court among the big names, a leading tennis player for recent media criticism and mental health problems. 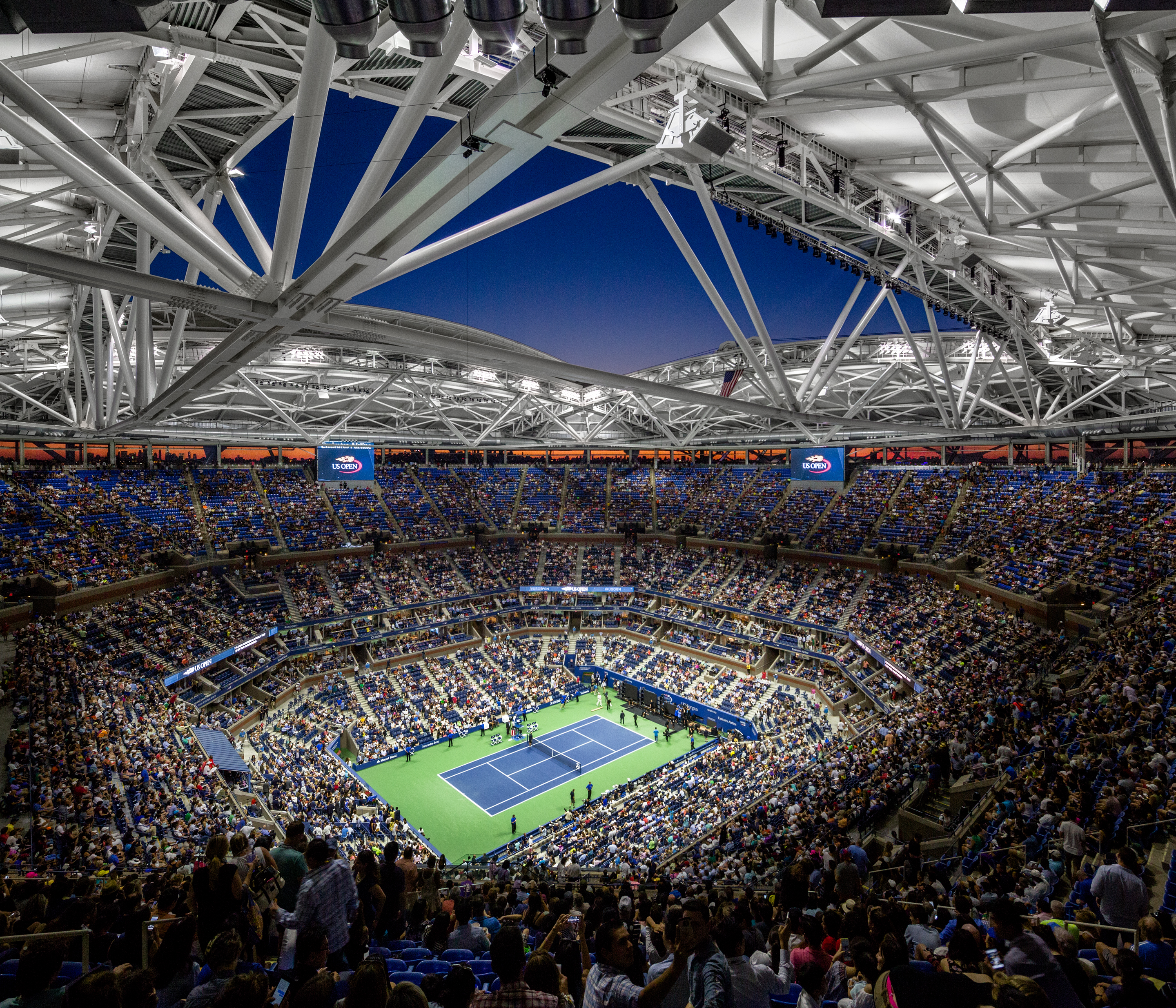 Becker: "I'm not sure Roger Federer will be back on the Tour"

Roger Federer's recent announcement, that he will undergo a new surgery on his right knee, has raised far more questions than answers.

The Swiss phenomenon had already undergone two surgeries on the same limb in 2020, taking much longer than expected to get back on track. The former world number 1 returned to the tour last March in Doha, then opting for an additional training block until the start of the clay season.

The 40-year-old from Basel has managed to play far fewer games than expected, just 13 in total, with a not so exciting record of nine wins against four defeats. The best result reached him at Wimbledon, where he stopped in the quarterfinals, recovering a resounding blow from Hubert Hurkacz on Center Court.

After the renunciation of the Tokyo Olympics and the American Masters 1000, on 15 August the news of yet another surgery arrived. King Roger has not closed the doors to his return to the field, although he is aware that it will not be easy at all.

In a recent interview with Eurosport, Boris Becker said he was pessimistic about the possibility of seeing a competitive Federer again. Becker said: "Roger Federer closed the season early by announcing that he will have surgery on the same knee for the third time, not to mention that he has just turned 40.

Furthermore, we have understood that it will take even longer to recover from this intervention. I'm not so sure we'll see him on the circuit again next year. Only he is able to answer this question, but personally I struggle to be optimistic."

Both Roger Federer and Rafael Nadal will therefore miss the US Open for the second consecutive edition, a further indication of the generational change in progress. There will also be Serena Williams, the victim of a knee injury at Wimbledon from which she has not yet recovered. The spotlight will all be on Novak Djokovic, who could hold the 'Calendar Grand Slam' in New York.