The topic of anti-Covid vaccines has also landed in the tennis world for a few weeks, with several players breaking the ice and expressing their opinions on the matter in a press conference. In recent days, the statements that have certainly caused more discussion, making the subject very popular, have been those of the Greek Stefanos Tsitsipas, currently third in the ATP ranking.

"Nobody told me that it was mandatory to get vaccinated and until it is, I will not compete to compete," he admitted in front of the press, subsequently receiving heavy criticism from the Greek government. Even Novak Djokovic, the undisputed world number one and determined to triumph in the last prestigious appointment of the 2021 season to collect the Calendar Grand Slam, has decided to 'take sides' on whether or not to undergo the administration to avoid the spread of the Coronavirus infection.

The Serbian did not hide from the question asked: "I feel it should be a personal decision, whether you want to be vaccinated or not. I really hope it will stay that way in the coming months," he underlined in an interview with Sasa Ozmo.

The winner of the Australian Open, Roland Garros and Wimbledon, after the painful defeat at the Tokyo Olympics (whose goal was to win the gold medal) and the decision not to take the field in Toronto and Cincinnati, spoke about his feelings also from a physical point of view: “I feel the different tension, but I don't give it meaning on a daily basis.

I took an extra break and didn't play in the last Master 1000 scheduled before the US Open, as was previously planned. I am satisfied with my preparations for the New York competition. There is no need to exert further pressure with the vaccine, but I always say it is a privilege to have it," concluded Djokovic, who is already fully qualified for the ATP Finals in Turin with over 7,000 points scored in this year's tournaments. 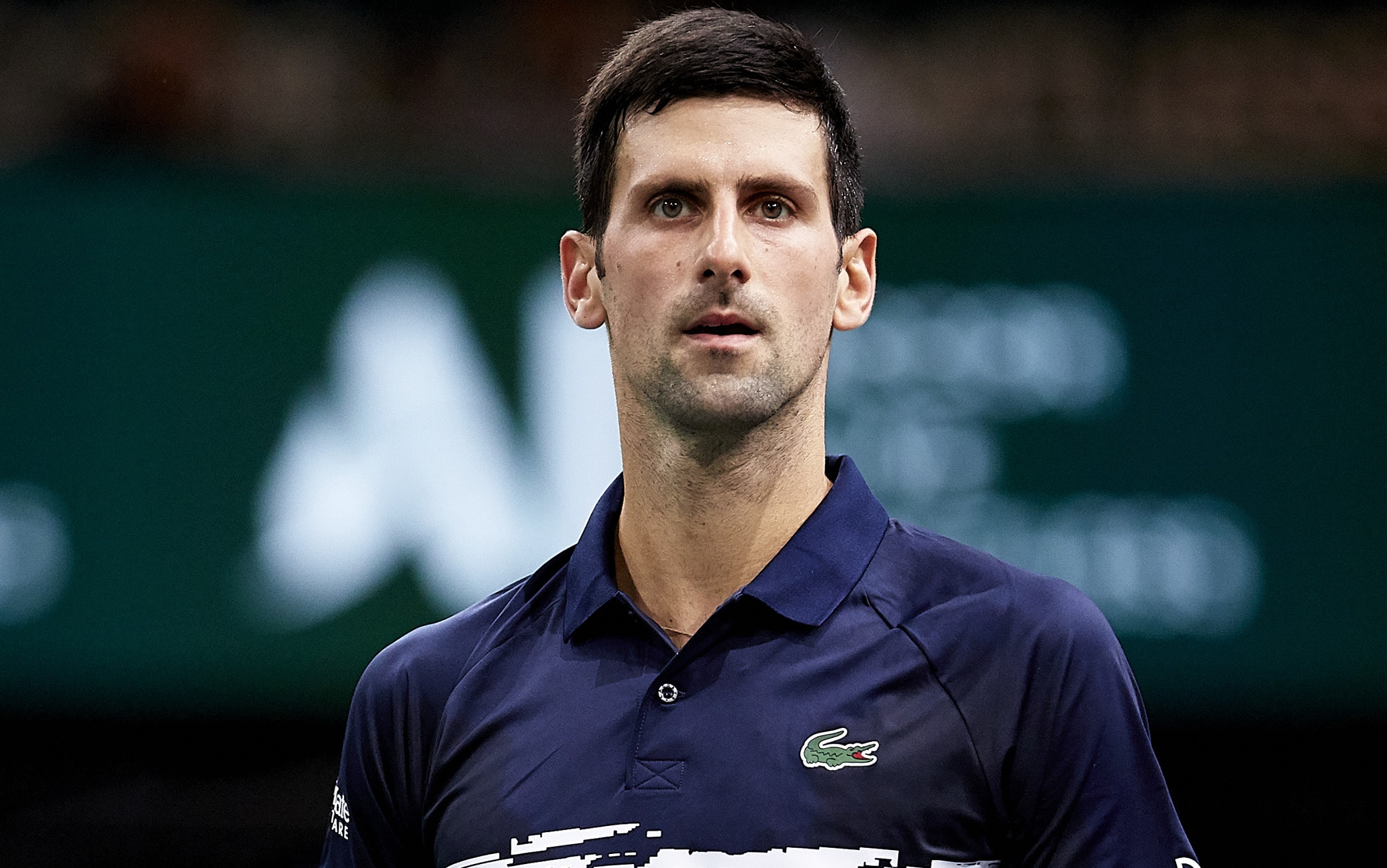 Becker: "I'm not sure Roger Federer will be back on the Tour"

Roger Federer's recent announcement, that he will undergo a new surgery on his right knee, has raised far more questions than answers. The Swiss phenomenon had already undergone two surgeries on the same limb in 2020, taking much longer than expected to get back on track.

The former world number 1 returned to the tour last March in Doha, then opting for an additional training block until the start of the clay season. The 40-year-old from Basel has managed to play far fewer games than expected, just 13 in total, with a not so exciting record of nine wins against four defeats.

The best result reached him at Wimbledon, where he stopped in the quarterfinals, recovering a resounding blow from Hubert Hurkacz on Center Court. After the renunciation of the Tokyo Olympics and the American Masters 1000, on 15 August the news of yet another surgery arrived.

King Roger has not closed the doors to his return to the field, although he is aware that it will not be easy at all. In a recent interview with Eurosport, Boris Becker said he was pessimistic about the possibility of seeing a competitive Federer again.

Becker said: "Roger Federer closed the season early by announcing that he will have surgery on the same knee for the third time, not to mention that he has just turned 40. Furthermore, we have understood that it will take even longer to recover from this intervention.

I'm not so sure we'll see him on the circuit again next year. Only he is able to answer this question, but personally I struggle to be optimistic." Both Roger Federer and Rafael Nadal will therefore miss the US Open for the second consecutive edition, a further indication of the generational change in progress.

There will also be Serena Williams, the victim of a knee injury at Wimbledon from which she has not yet recovered. The spotlight will all be on Novak Djokovic, who could hold the 'Calendar Grand Slam' in New York.