Roger Federer's recent announcement, that he will undergo a new surgery on his right knee, has raised far more questions than answers. The Swiss phenomenon had already undergone two surgeries on the same limb in 2020, taking much longer than expected to get back on track.

The former world number 1 returned to the tour last March in Doha, then opting for an additional training block until the start of the clay season. The 40-year-old from Basel has managed to play far fewer games than expected, just 13 in total, with a not so exciting record of nine wins against four defeats.

The best result reached him at Wimbledon, where he stopped in the quarterfinals, recovering a resounding blow from Hubert Hurkacz on Center Court. After the renunciation of the Tokyo Olympics and the American Masters 1000, on 15 August the news of yet another surgery arrived.

King Roger has not closed the doors to his return to the field, although he is aware that it will not be easy at all. In a recent interview with Eurosport, Boris Becker said he was pessimistic about the possibility of seeing a competitive Federer again.

Becker said: "Roger Federer closed the season early by announcing that he will have surgery on the same knee for the third time, not to mention that he has just turned 40. Furthermore, we have understood that it will take even longer to recover from this intervention.

I'm not so sure we'll see him on the circuit again next year. Only he is able to answer this question, but personally I struggle to be optimistic." Both Roger Federer and Rafael Nadal will therefore miss the US Open for the second consecutive edition, a further indication of the generational change in progress.

There will also be Serena Williams, the victim of a knee injury at Wimbledon from which she has not yet recovered. The spotlight will all be on Novak Djokovic, who could hold the 'Calendar Grand Slam' in New York. 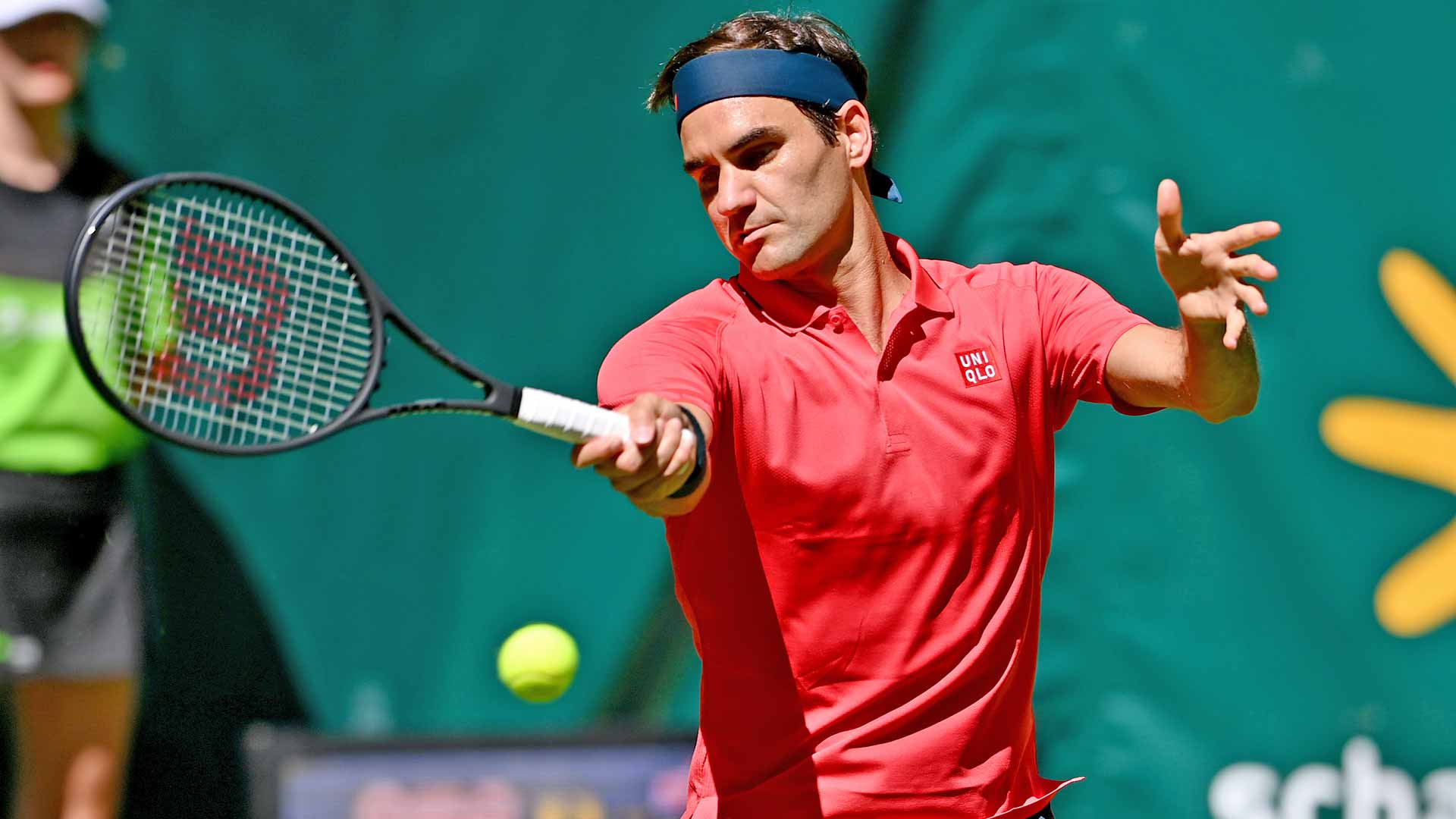 SERENA WILLIAMS WILL SKIP THE US OPEN 2021!

But, still in everyone's eyes, it is the final of the 2018 edition, with Williams in her second Grand Slam final of the year, returning after pregnancy, and Naomi Osaka, surprise of the tournament, at her first time.

Also thanks to Serena's nervousness after a furious quarrel with the referee who had assigned her a warning for coaching, point penalty for breaking the racket and game penalty for verbal malpractice towards the chair judge, to get the better, in that occasion, it was the Japanese.