"After careful consideration and following the advice of the doctors and my team, I decided not to participate in the US Open to allow my body to recover from the hamstring problem. New York is one of the best cities in the world and one of my favorite places to play: I will miss seeing the fan."

With these words, Serena Williams announced that she will not participate in the next edition of the US Open. The injury suffered at Wimbledon therefore proved to be harder than previously thought and could now open further question marks about the future of the American champion.

From one icon to another, the knee has also influenced the last seasons of Roger Federer, who after Wimbledon decided to stop before opting for a further operation. Patrick Mouratoglou spoke about the weight of time in a recent interview with Tennis Majors.

"No one would have ever imagined that Federer and Serena Williams would still be competitive at 40. However, there is something new in the world of tennis: champions can play longer thanks to their incredible professionalism, even after turning 35.

However, it is still a race against time. Tennis is also a very demanding sport. You have more and more injuries and the time it takes to get back into shape becomes longer and longer as the years go by." The French coach, on the other hand, commented on Serena Williams' forfeit at the US Open.

"All this is a disappointment, it was not something we expected. In fact, the retirement is the evolution of a process that saw the injury being more serious than expected. We did everything we could and we knew that with each passing day we had less chance of him recovering, ten days ago." 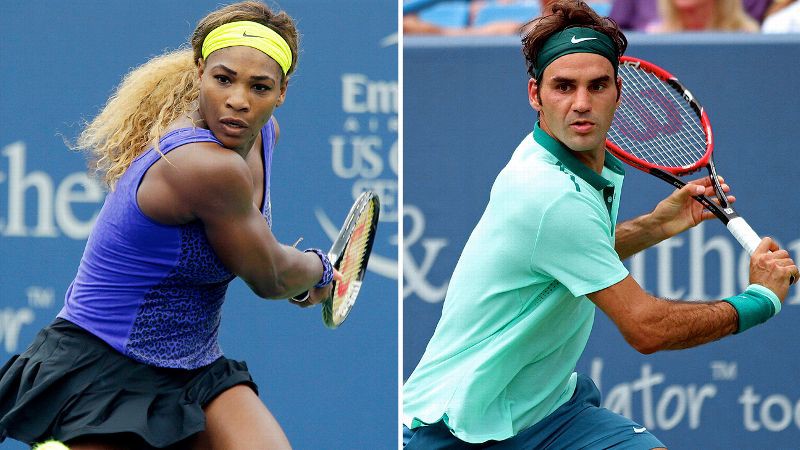 On the hard-courts of Flushing Meadows, after a rather prolonged period of rest, the Serbian champion Novak Djokovic will face it in the first round of the US Open 2021 with a qualifier and in the second with the winner of the match between Jan-Lennard Struff and Timo Grieskpoor.

Hypothetical third round with one between David Goffin and Kei Nishikori, on a collision course with Salvatore Caruso at the debut, in the second round (respecting the ranking hierarchies) there could be Alex de Minaur. In the same segment of the scoreboard also Aslan Karatsev and Gianluca Mager, called parallel to the first round of the Jordan Thompson's test.

In the fourth of the world number one also Matteo Berrettini, number six on the draw, who after Jeremy Chardy could find Stefano Travaglia. Hypothetical derby also in the third round with Fabio Fognini, initially opposed to Vasek Pospisil and possibly to one between Tennys Sandgren and Ilya Ivashka.

Djokovic could therefore face Alexander Zverev in the semifinals. Fresh from Olympic gold and also from the success in Cincinnati in the 1000s. In the fourth round the potential challenge with Jannik Sinner, on a collision course with Max Purcell in the first round, probably with Marco Cecchinato in the second and presumably with one between Gael Monfils and Steve Johnson in the third.

In the lower part of the board the main antagonist of Stefanos Tsitsipas, obviously together with Daniil Medvedev, could be Andrey Rublev in the quarterfinals. The Greek - called to the fascinating challenge with Andy Murray in the first round - could still have a relatively free way to the final stages.

The number two of the seeding, which falls in parallel in a portion of the board that tends to be poor in names, strictly speaking should face Casper Ruud in the quarterfinals. We recall that Novak Djokovic is seven wins from the Grand Slam.

Seven wins from a feat that was only achieved by Don Budge and Rod Laver in the men's tennis and Margaret Court, Steffi Graff and Maureen Connoly in the women's tennis.