In the quarterfinals of the Western & Southern Open women's singles 2021, on the hard-courts of Cincinnati, world no.1 Ashleigh Barty won a place in the semifinals thanks to the victory in straight sets over the 2021 Roland Garros champion Barbora Krejcikova, at the end of a match dominated by the Australian.

Barty in the semifinals will face Angelique Kerber, who took advantage of Petra Kvitova's withdrawal. In the bottom-half, Jil Teichmann overtook Belinda Bencic in two sets, and she will now face Karolina Pliskova in the semifinals, winner of the match against Paula Badosa also thanks to the withdrawal of her opponent.

The two semi-finals of the men's singles 2021 are an expression of the best of men's tennis without Roger Federer, Rafael Nadal and Novak Djokovic. In fact, the four semi-finalists on the Cincinnati hard-courts will be Daniil Medvedev, who will challenge countryman Andrey Rublev, and Stefanos Tsitsipas, who will challenge Alexander Zverev.

Because for years we have been saying that they are the future after the Big 3, but until now, except for some defeats in the Grand Slam final, they have not achieved sensational results. In Ohio they will be the great protagonists of the semifinals, respecting the prediction of seeding on the eve. 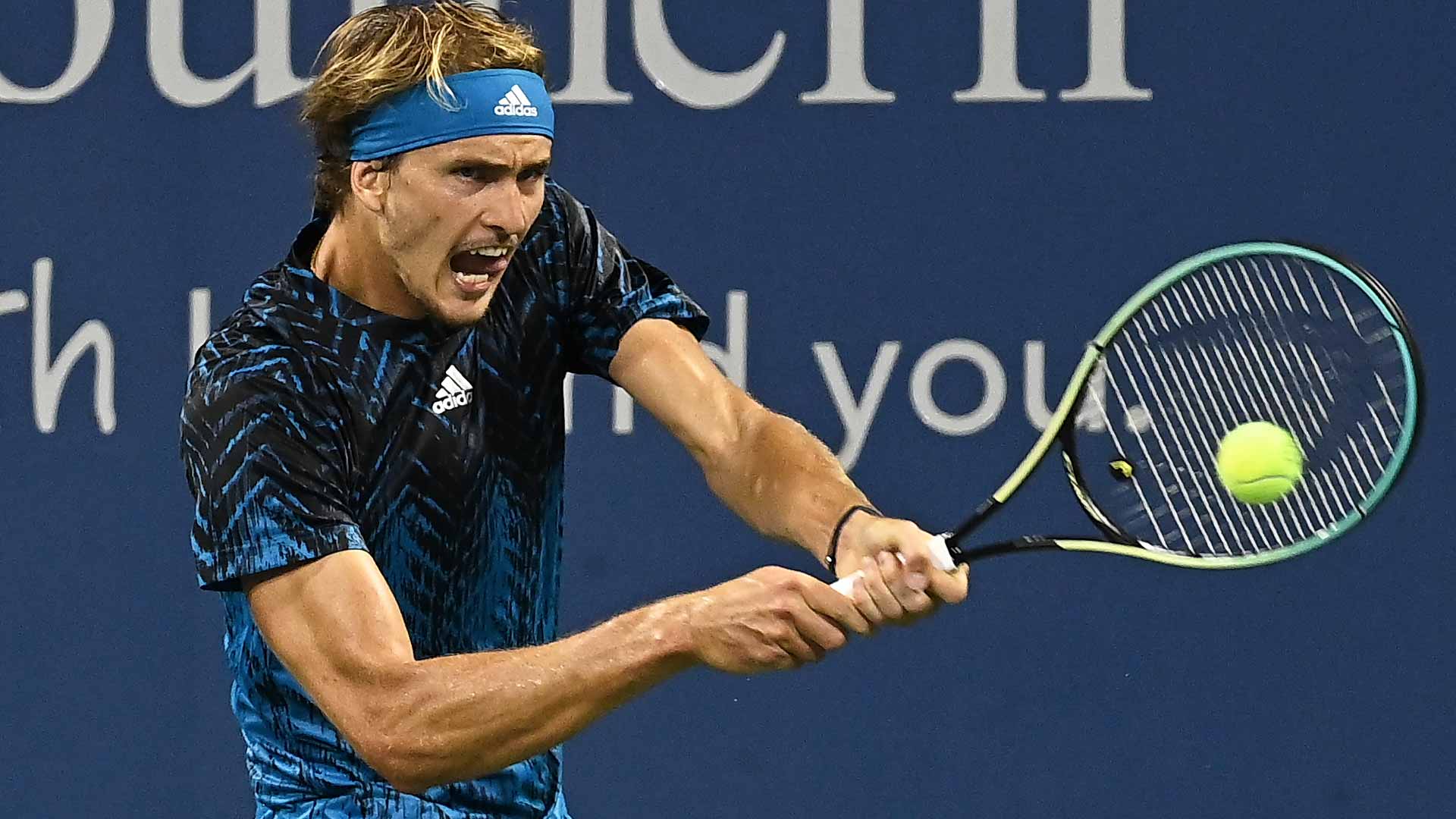 RAFAEL NADAL WILL SKIP THE REST OF 2021

Bad news for all tennis fans and especially for Rafael Nadal fans.

After Roger Federer, the Spanish champion has also announced that he will remain out for the whole of 2021 and he will coem back directly to the court next year. The Spanish player had returned to the field after a two-month absence from the ATP 500 tournament in Washington but still had several foot problems that helped his second-round defeat to Lloyd Harris.

Now through his social channels Rafael Nadal has clarified and announced a news that had been in the air for a few days and which is now official. The Spanish tennis player now risks losing several positions in the standings but he needs to recover and work for next year where he will try again to conquer the coveted twenty-first Grand Slam.

The twenty-time Grand Slam tournament champion and king of clay announced on social media and made the following statements: "Hello everyone, I have to tell you that unfortunately I have to end my season early. I have just returned from a year in which my foot problems have given me numerous problems and I need to take some time to recover."

Lots of tweets and a video where Rafa explains that this year he was not able to compete as he wanted and that now he will work hard to get back to his best next season. In this 2021 Rafael Nadal did not win any Grand Slam tournament and suffered a scorching defeat at Roland Garros, beaten in four sets and after a great battle by world number one Novak Djokovic, later also winner of the tournament.

A season that started badly and ended in the worst possible way for Rafa who will now work hard to recover as soon as possible and finally return to the court.