Naomi Osaka still has to make her debut in the tournament since as seeded number 2 she had the Bye as a pass and in the next round the Japanese tennis player will immediately challenge the young American Cori Gauff, number 24 in the world and fresh from the clear victory in a big match of the first round on the Taipei opponent Hsieh, defeated with the result of 6-1 6-2 in about an hour of play.

After months of absence, Naomi Osaka came back yesterday to hold a press conference in the presence of the media. During the WTA 1000 Western & Southern in Cincinnati, however, things did not go as expected and the situation at a certain point degenerated.

The whole affair, as is well known, began on the eve of the French Open, with Naomi who decided not to resign press conferences to protect her mental health. From there began a series of problems for the Japanese tennis player, which attracted many defenders and many who criticized her.

A journalist (member of the Cincinnati Enquirer) asked the Japanese champion how it was possible to exploit her prestige to give up the dialogue with the press, the answer did not come with Naomi who immediately burst into tears and the media in question that attracted the ire of Osaka's manager Stuart Duguid.

In some ways, however, a fiery situation has been created towards Daugherty and in the last few hours death threats have arrived against Paul and his entire family. By giving weight to this question Rothenberg has stirred up the fire and the reporter is now a victim of this particular situation.

The atmosphere towards the journalist has become very tense on social media and several Japanese fans have attacked and insulted the media. Other media have intervened instead in the hope that this situation will be overshadowed in a short time and that the word end will be put to this sad story. 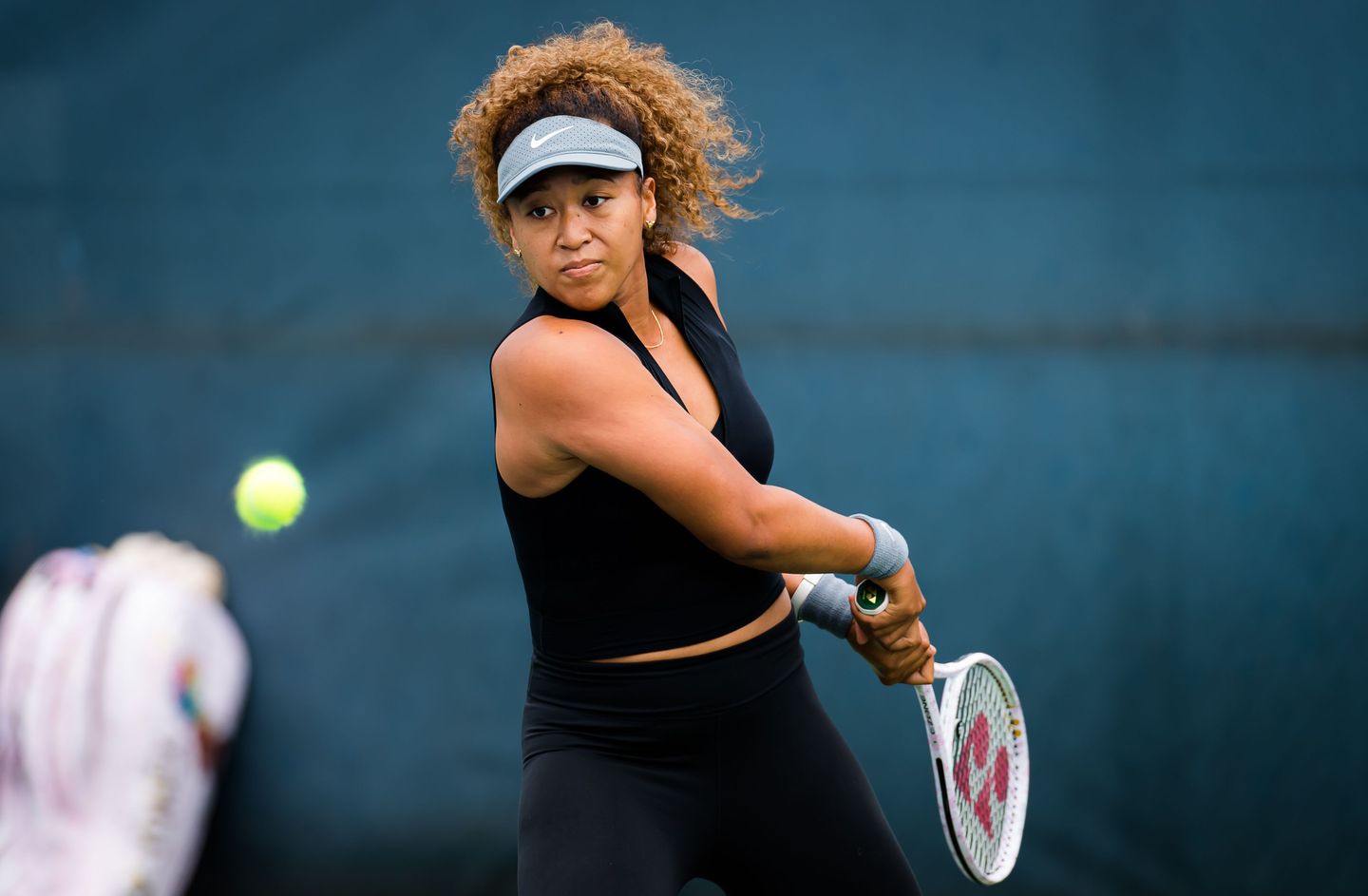 Cincinnati 2021: Naomi Osaka in tears in the press-conference!

After passing the first round of the Roland Garros against Patricia Maria Tig, 23-year-old Naomi Osaka was due to face Ana Bogdan in the next match. However, due to the considerable psychological pressure exerted on her by the press, Naomi decided to retire directly from the Parisian Grand Slam and take a break: for this reason, she also gave up on Wimbledon.

Arriving in Tokyo for the Olympic Games, Osaka beat Saisai Zheng and Viktorija Golubic before surrendering to Marketa Vondrousova in two sets. Present in Cincinnati at the Western & Southern Open 2021, Naomi attended her first press conference in months.

However, things did not go at all as hoped: the Japanese star burst into tears after a question from a journalist, member of the Cincinnati Enquirer, who asked her how it was possible to exploit her prestige to give up dialogue with the Press.

Born in 1997, Osaka has won two editions of the Australian Open and two of the US Open, as well as having occupied the first position of the WTA rankings for a total of 25 weeks. This year, the Japanese lost in the first match of the Internationals of Rome against the American player Jessica Pegula.

In Madrid she overtook her countrywoman Misaki Doi and then went out against Muchova in three sets. Besides Osaka and Doi, the only other Japanese player in the top 100 is Nao Hibino, currently at 72nd place in the world rankings.

The US Open in New York will begin on August 30th: Naomi will be defending the women's title, who last year beat Azarenka in the last challenge.