The rain considerably affects the day-2 program on the Western & Southern Open hard-courts. Few surprises in Cincinnati, however, in the women's draw: to lead the day is the success of Barbora Krejcikova (champion on the clay-courts of Bois de Boulogne) against Daria Kasatkina in two sets.

On the other hand, Jelena Ostapenko's problems against Tamara Zidansek last substantially, with Petra Kvitova overcoming the 2019 Madison Keys champion with a very rocky 7-5 6-4. Paula Badosa needs the third set in parallel and above all to cancel three match points to break down the resistance of Petra Martic.

Successes also for Yulia Putinsteva and Elise Mertens in the final part of the day. In the men's draw, after the victories of Jannik Sinner and Fabio Fognini, come those of Felix Auger Aliassime of Diego Schwartzman. Needless to say, he celebrates his birthday in the best way.

The Canadian talent - who dominates the tie break of the first set against Marton Fucsovics - closes at 7-6 (0) 6-3 after just under two hours of play. On the other hand, the success of the Argentinian is more complicated, which in three sets breaks down Daniel Evans' resistance.

Despite a 0-6 disadvantage (in the match against Filip Krajinovic) Alex de Minaur also survives the first round, who subsequently wins with a double 6-4. Returning from the third round on the fields of the Championships Andy Murray returns to Cincinnati (tournament won on two occasions) with a very rocky success against Richard Gasquet in the final part of the day.

The Briton, who does not take advantage of an initial break advantage in the inaugural set, lands the decisive push in the tenth game and repeats the operation in the same way also in the second. Emblematic at the threshold of ninety minutes of play the 6-4 6-4 final. 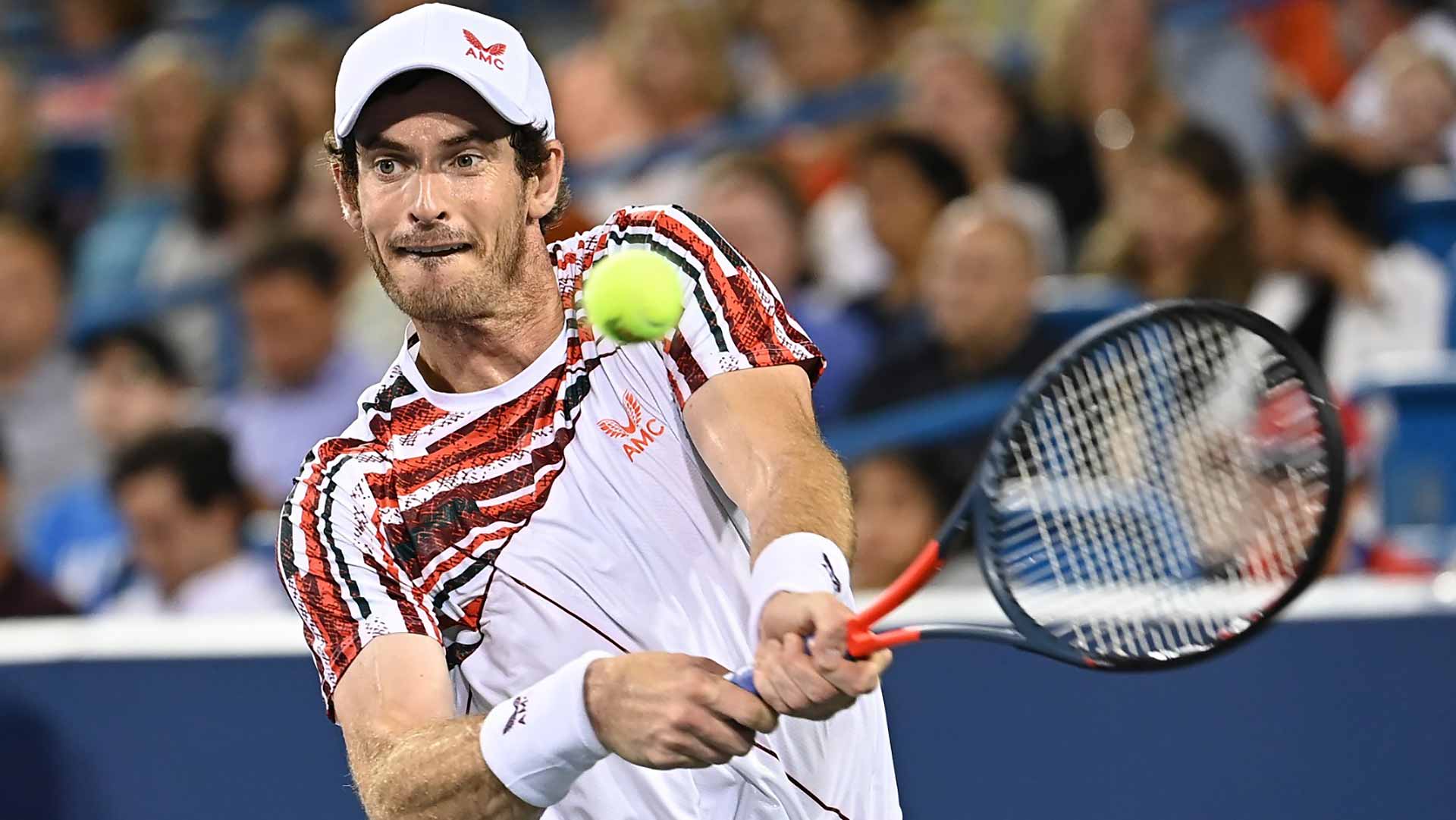 The Big 3 have dominated men's tennis for nearly two decades. During this time, they have totaled a total of 60 Grand Slams and 100 titles at Masters 1000 level.

Roger Federer and Rafael Nadal have been affected by several injuries in recent months, so much so that they have moved away from the top positions. The Swiss champion has just turned 40 and has not gone beyond the quarterfinals at Wimbledon as best result in 2021.

King Roger has played just five tournaments since his return to the tour last March, with a balance that is anything but exciting in relation to its old standards. The situation is different for Nadal, who is dealing with a serious foot problem that threatens to force him to forfeit the US Open.

The Majorcan has given up on the Masters 1000 in Toronto and Cincinnati, a very bad sign when the last Grand Slam of the season is a couple of weeks away. Novak Djokovic, for his part, will try to complete a historic Calendar Grand Slam in New York.

In a recent interview with Stuart Miller for Tennis.com, WTA legend Martina Navratilova reiterated that the Big 3 are far superior to the Next Gen. Navratilova said: "Next Gen are very talented and promising, but we are far from the level of Roger Federer, Rafael Nadal and Novak Djokovic.

Those three are from another category, they still manage to surprise me. If the youngsters tried to hit a target on a training gro." ”- analyzed the 18-time Grand Slam champion. She then added: "What differentiates the Next Gen from the Big 3? The boys have to play slightly above their usual level just to reach the final stages of the tournaments. This means that as soon as they find the day less good they fail."

Matteo Berrettini spotted with a model Meredith Mickelson
Wimbledon Board disappointed by ATP decisions!
Wilander: "Rafael Nadal is not among the top three favorites in Paris"
Roger Federer sand a BEAUTIFUL message for Jo-Wilfried Tsonga
TODAY'S MOST POPULAR
NEWS
Jurgen Klopp before the Champions League final: We can't buy their experience
Luka Doncic reflects on Mavericks' season, identifies what he needs to improve
Jameis Winston provides latest in his recovery process
Football-related injuries and career end of football players
Injuries in amateur and professional men's Ice Hockey
THIS WEEK MOST POPULAR
NEWS
Stephen Curry: We can play with house money and try to get it done
Lita, Edge and the bed-ring moment: "I said no, WWE threatened to kick me out!"
Snoop Dogg also supports Sasha Banks
The love story of Edin Dzeko and his wife Amra Dzeko
DDP on WWE star: "He was super respectful to me, but at the same time.."
Henrik Lundqvist has officially ended his career!
Matteo Berrettini spotted with a model Meredith Mickelson