Rafael Nadal is experiencing yet another difficult moment in his career, this time with a foot injury. The Spanish champion has suffered from this problem since 2005, but he has always managed to manage it in some way. The pain had already returned during the Roland Garros, in which his performance had been below expectations.

The 35-years-old from Manacor took two months off by giving up Wimbledon and the Tokyo Olympics, but there is still a long way to go back to the top. Rafa returned to the field in Washington, where his race was interrupted in the round of 16 by Lloyd Harris after having already risked a lot on his debut against Jack Sock.

The Majorcan had seemed limping in some situations, a feeling that was confirmed in the following days. In fact, Nadal gave up the Masters 1000 in Toronto and Cincinnati, raising more than a few doubts about his presence at the US Open.

During a conversation on the Tennis Channel, former ATP No. 1 Andy Roddick talked about his rivalry with the 20-time Grand Slam champion. Roddick said: "I scored 75-17 against left-handed opponents, but many of those defeats came against a certain Rafael Nadal.

The fact is that only 13% of the world's population is left-handed. The big problem against Nadal has always been that he doesn't represent a classic southpaw. If you ask me to think of a traditional southpaw, Feliciano Lopez, Greg Rusedski and even Goran Ivanisevic come to mind, against whom I didn't mind playing.

Rafa has always had the right card to get out of prison, especially thanks to that extraordinary forehand of him. Even when it's not that deep, the ball goes up a lot and you don't know how to handle it. This aspect was accentuated by the fact that I have never had a great backhand down the line." 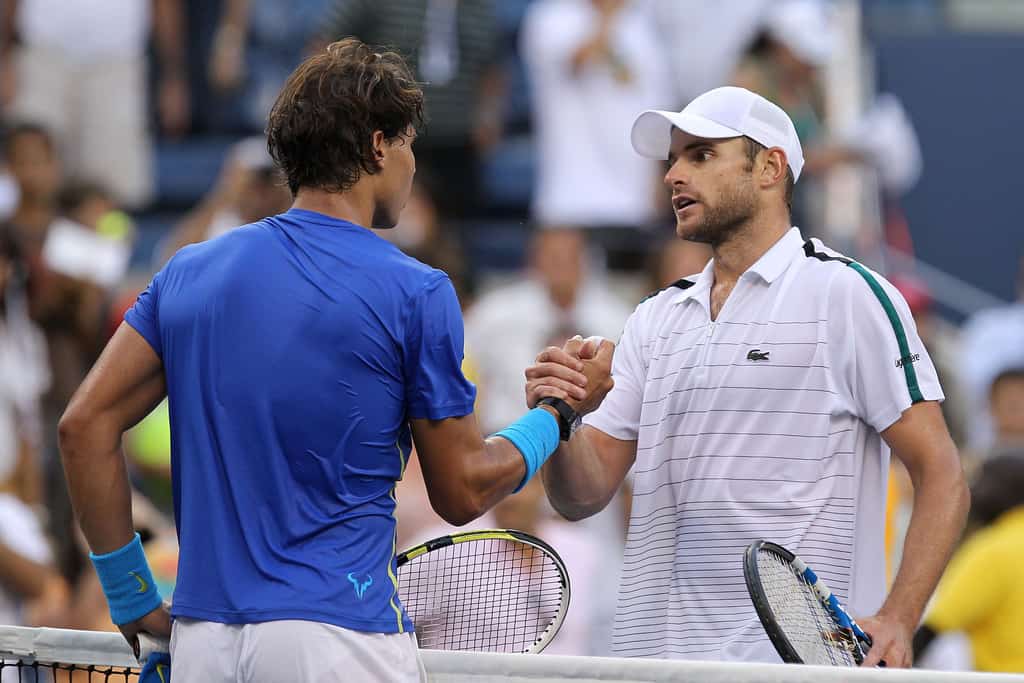 Rafa said: "I have the utmost respect for Simone Biles' decision. When you have struggled all your life to make your dreams come true, there can be times when you don't feel ready. Simone has achieved extraordinary results during his career and I am sure he will soon be back to his best.

If she doesn't feel like it right now or she doesn't have the spirit to compete, why should she be forced to?" Rafa also returned to his renunciation of Wimbledon and the Olympics: “My body made that decision.