Roger Federer turned 40 years-old a week ago and there is no certainty about his future. Physical problems have reduced the appearances of the Swiss champion to the bone in the last year and a half, a clear sign that there is not much time left in the ATP Tour at the King.

There have been just five tournaments played by the former world number 1 from March to today, with a budget far from the standards the Maestro was used to. Wimbledon represented the great goal of his 2021, with the intention of putting his 21st Major on his collection.

His run was abruptly interrupted in the quarters at the hands of Hubert Hurkacz, who even handed him a bagel in the third set. A relapse in his operated knee prevented the Swiss from traveling to Tokyo for the Olympics, another bad blow for the 20-time Grand Slam champion.

As if all this were not enough, the renunciation of the Masters 1000 in Toronto and Cincinnati has arrived. At this point, it seems difficult to see Roger on the field at the US Open in two weeks. In the latest edition of the Match Points podcast, former Wimbledon champion Marion Bartoli talked about Federer's possible retirement.

She said: "If there is one thing I have learned about Roger Federer, it is that you cannot read his thoughts. You can listen to all of his press conferences, read dozens of articles about him, but you have to take into account that the exact opposite of what you assume could happen.

Only he knows what he really wants and how he wants to end his career. I believe that Roger wants to end with a flourish, perhaps with something that makes him happy." Well-known journalist Carole Bouchard elaborated on the issue: “I don't think Federer's career will end with a bagel at the Championships.

I think he will try to play another Wimbledon, but that means he has to go to Australia and he has to play some tournaments on red to get fit. If the knee leaves him alone, I am quite convinced that we will see him again in London in 2022." 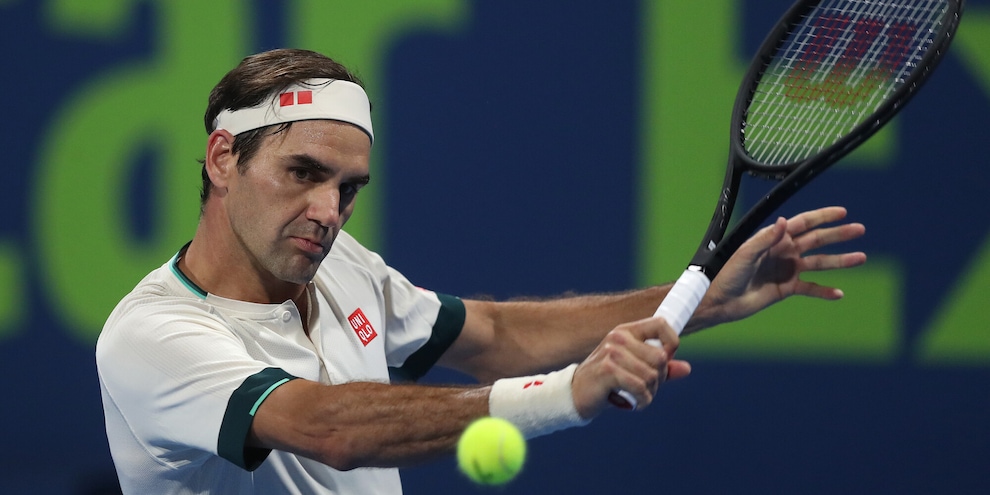 A few days before his 40th birthday, Roger Federer's parents Robert and Lynette gave a nice interview to Blick magazine. His dad Robert said: "Roger Federer looks a lot like me physically.

I think he has inherited many traits from me, it is so evident" Then Mom Lynette intervened: "From meshe probably received the discipline and the desire to move. Perhaps also his talent for hitting the ball."

Not even his parents imagined seeing him still on the court at 40. Lynette said: "He has always followed his instinct and his love for sport. In addition, his physique has held up quite well despite the repeated stresses of the past 25 years."