Roger Federer turned 40 years-old a few days ago and talked about his feelings about how he lived this event, the time spent with his family and much more. The last two years have been very complicated for the Swiss tennis player who has lived through the pandemic and above all he has been struggling with a double knee surgery that has complicated his career and not a little.

Thirteen months without playing official matches seemed an eternity for Roger and all your fans and the Swiss never achieved great physical condition, almost always looking 'distant relative' to the 2019 Wimbledon finalist.

The Swiss champion told his feelings to the microphones of the Schweizer Illustrierte magazine: "We rented a house in Ibiza for my birthday and we stayed with family and friends, in the past I was always struggling with tournaments and it was a day like any other, this time was special and we celebrated it with a big party.

My kids made drawings and gave me new gifts, then they took pictures with me and my friends and these little things make me feel better. I was also moved by the video my foundation made for my 40th birthday, greetings and songs from children from Zambia, Malawi, Lesotho, Zimbabwe and South Africa.

It was really very nice. It was touching to receive greetings from Borg, Edberg and Sampras, let's talk about my three main idols who contact me to wish me good wishes, for me it is surreal. All these wishes make me happy and show me that I still have many true friends around me, I still have 50-60 messages to reply to.

By now at 40 you no longer feel like a child, but I don't feel old either. Age doesn't scare me, on my birthday I got up and nothing had changed, I think it's a very beautiful time and I want to live better from now on." 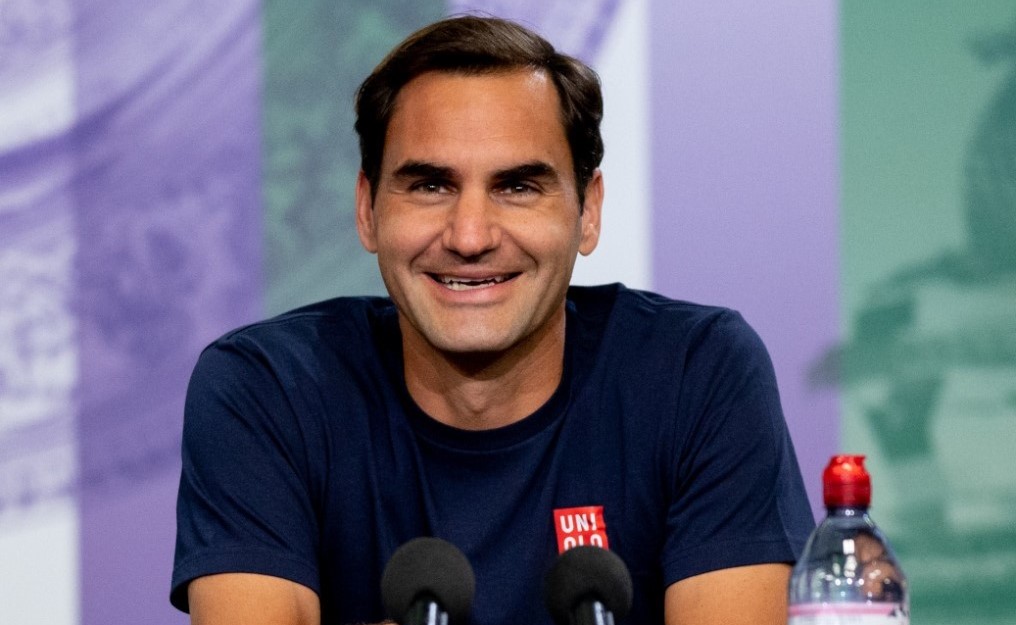 His dad Robert said: "Roger Federer looks a lot like me physically. I think he has inherited many traits from me, it is so evident". Then Mom Lynette intervened: "From meshe probably received the discipline and the desire to move.

Perhaps also his talent for hitting the ball." Not even his parents imagined seeing him still on the court at 40. Lynette said: "He has always followed his instinct and his love for sport. In addition, his physique has held up quite well despite the repeated stresses of the past 25 years." Robert Federer's father added about his amazing son: "It's great that he still lives for tennis.

He tried very hard to recover his condition after knee operations, I found it truly admirable. Roger continues to live his dream, we respect him without ever getting too much in the way." Lynette also said: "Roger Federer has always been a fun, active guy who had lots of friends around him.

It was immediately evident that he wanted to play sports. It didn't matter who he was. Skateboarding, biking, ping pong or squash, he just liked to move. It was not an obligation for him unlike many other children, he did it with pleasure.

People have always been amazed by his exceptional talent and naturalness with which hit the ball from a very young age. However, we never imagined such a success." His father Robert added: "We never had the thought that he was going to be a champion of the sport.

We always behaved normally, letting things run as smoothly as possible." The next months for Roger Federer will be crucial after giving up the Masters 1000 in Toronto and Cincinnati. The former world number 1 suffered a knee relapse during the grass season, having had to give up the Tokyo Olympics and the dream of winning the gold medal in singles.

His participation in the last Grand Slam of 2021, the US Open, seems far from obvious, considering that the King has played only five tournaments this year. Several fans and insiders believe that the 20-time Grand Slam champion is seriously thinking about retiring, thanks to a physicist who doesn't want to leave him alone.

The Swiss legend played his last match at Wimbledon, where he surrendered in the quarter-finals to a wild Hubert Hurkacz. The bagel handed to him by the Pole in the third set had alarmed his countless fans, who had never seen him so helpless on Center Court.